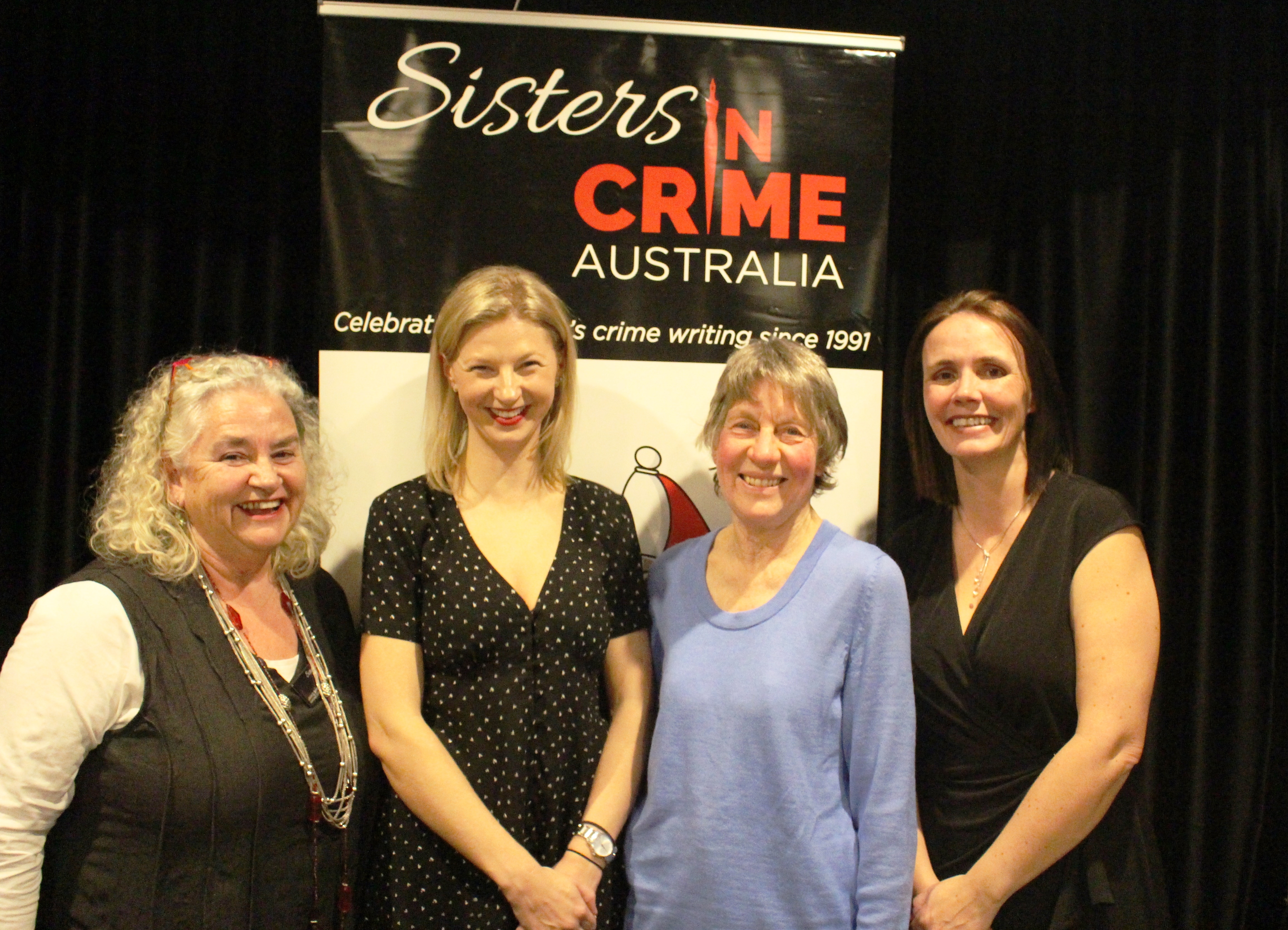 The role that place occupies in the crime novel was centrepiece of the debate held by Sisters in Crime in Melbourne on 27 July. Sisters in Crime convenor and author, Janice Simpson put three crime authors through their paces – Leigh Straw, Sarah Bailey and Dorothy Johnston.

Dorothy Johnston has set her new crime series in the Victorian seaside town of Queenscliff while Leigh Straw’s two novels are set in Fremantle. By contrast, the action in Sarah Bailey’s debut crime novel takes place in the fictional inland NSW country town of Smithson.

According to Janice, “There is a recognised idea that geography is fate. I think this is summed up by Sophie Hannah when talking about her books set in the fictional place of Culver Valley. Quoted in 2016 in The Telegraph, she said, ‘In the UK, people are obsessed with attaching ideas about what kind of people live in a certain place,’ she said. ‘People have such regional prejudices. If you wrote a book in England about someone from a terribly deprived background, selling drugs, and set it in Hampstead, everyone would go ‘that couldn’t happen’. So that was the main thing I wanted; I wanted to be able to tell the stories of individual people in my stories without people thinking “oh I know what people in Nottingham, or wherever, are like”. That was an important thing.’”

Click here for a Q&A with Janice and here for a review for Murder in Mt Martha. 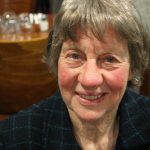 Dorothy Johnston says, “A sense of place is very important to me in my writing, particularly my mystery series, since I turned to writing crime as a way of trying to make sense of Canberra, where I lived for thirty years before returning to Victoria’s Bellarine Peninsula. After writing/finishing/a mystery quartet – called the Sandra Mahoney Quartet after my main character –  Canberra as a place still seems pretty mysterious to me, full of stark contrasts and contradictions.

“By contrast, when I returned home to help care for my mother, floods of childhood memories came back, of Queenscliff and Point Lonsdale, and I also immersed myself in local folklore. One story about a stolen camel, dating from the late 1950s, I decided to use to begin the first of my sea-change mysteries, Through a Camel’s Eye (For Pity Sake Publishing). On the surface, Queenscliff appears to be a peaceful small seaside town, but there are dark and interesting connections, for example with the secret spy base on Swan Island, which I explore in the second book in the series, The Swan Island Connection.

“I believe in using real place names and real historical and contemporary settings for my books. I think this gives my stories an authenticity they wouldn’t have if I invented places.”

Click here for a review of Through a Camel’s Eye. 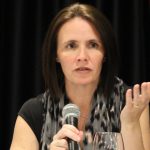 For Perth-based author, Leigh Straw, place is an essential part of her crime writing, particularly in the Claire Patterson Detective series which so far include Limestone and The Call (Kennedy & Boyd, 2015, 2016)

“As with so many other detective stories, the series features homicides, a spate of other crimes and the criminal investigations that form the basis of the everyday life of a police station. However, this series is different because Fremantle is a major character in the telling of the stories.

“As a place, Fremantle features in the landscape and scenery of Claire’s work. It breathes life into the myriad of different local characters who all combine to reveal something of the flavour of Fremantle from its Whadjuck Noongar origins that stretch through to today, to convicts and port workers, and the hipsters of the funky joints about the area now. My writing is also done plein air. I sit and write at various locations around Fremantle so that I am seeing the place at the same time that I write it down onto a page. I am writing but my mind is painting the place around me and re-telling it in Claire Patterson’s fictional life.”

“From dry dusty country fields to dirty city concrete being slapped by relentless rain, to the claustrophobia of a plane trip to the creepy openness of a deserted beach, the setting of a crime novel is undoubtedly its own character, an omnipresent force that drives behaviour and weaves around the protagonists as their stories unfold.

“I love being able to feel the sun on my skin when I read a coastal tale, smell the grass and wood fire on the farm and feel choked by the crippling boredom that can arise in a small town. Place is everything in all fiction but especially in crime. It adds a layer of grit and sometimes even an explanation to the madness.”