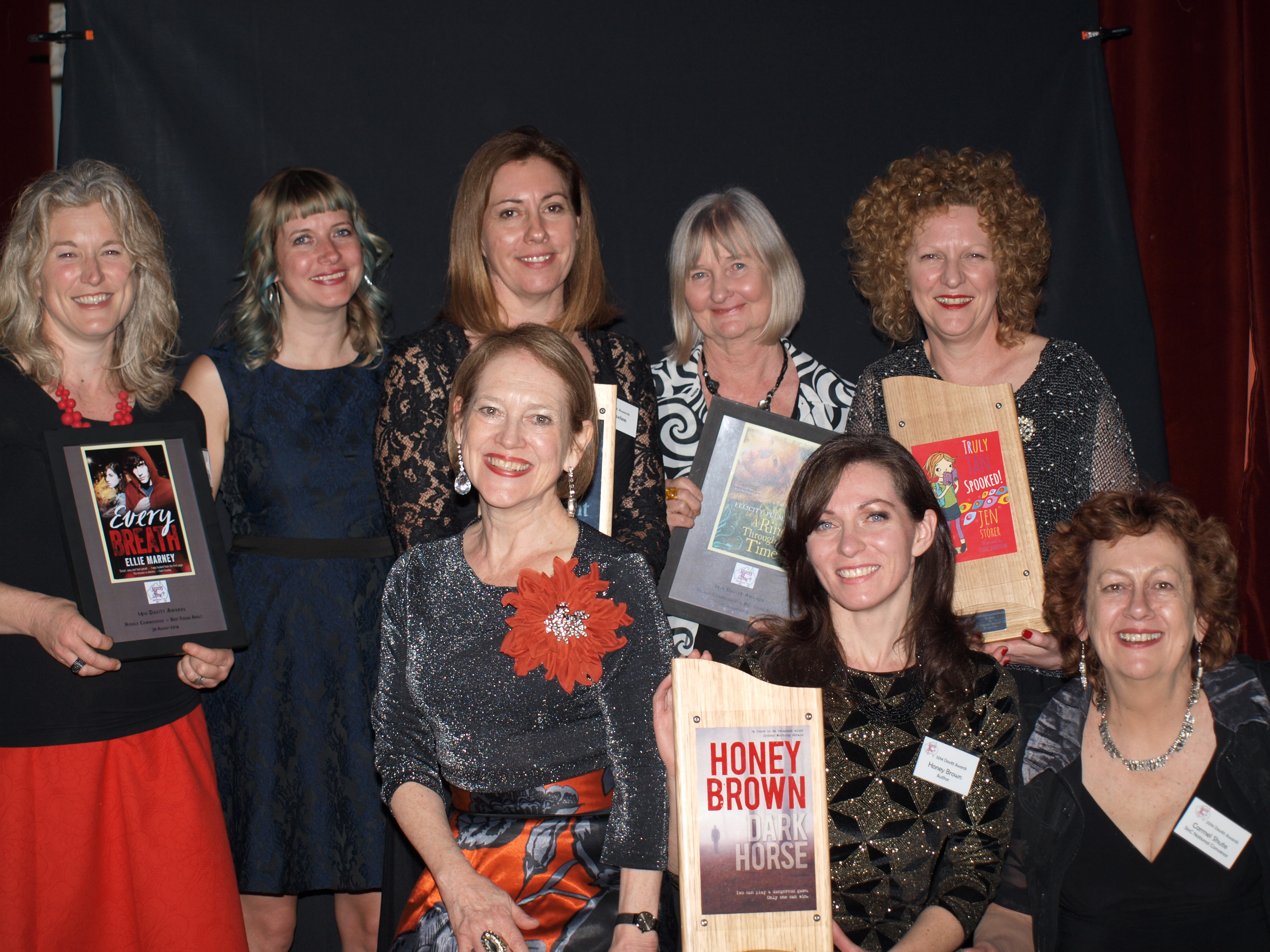 Sisters in Crime Australia launched the Davitt Awards for best crime books by Australian women at its 10th anniversary convention, SheKilda 2001 to provide some much needed – and overdue – recognition for Australian women crime writers.

At that stage, women barely got a look in with the Ned Kelly Awards for crime writing. While women now occasionally win a Neddy, they are still underrepresented generally when it comes to awards, reviews and opportunities.

Since 2001 the Davitts have played a pivotal role in getting women’s crime writing published and better recognised. Back in 2001 only seven books were in contention, although the awards did not then apply to non-fiction. In 2020, by contrast, 124 books were in the running.

Publishers will be invited to enter books (at no cost) in the 22nd Davitts on Wednesday 2 March 2022. Deadline Friday 6 May. The Davitts Awards will be presented in late August or early September (though that may have to change depending on the pandemic and the availability of presenters).

Books must be by Australian citizens or residents and published the previous year (i.e. 2021).  Self-published books are eligible. Books co-authored by men or including chapters by men are ineligible.

The awards are handsome wooded trophies featuring the front cover of the winning novel under perspex. No prize money is attached.

The Davitts, named after Ellen Davitt, the author of Australia’s first mystery novel, Force and Fraud, in 1865, cost publishers nothing to enter. An e-book of Force and Fraud was published by Clan Destine Press in 2015 to mark its 150th anniversary.

Click HERE to learn about the 169 books in contention for the 2022 Davitts.