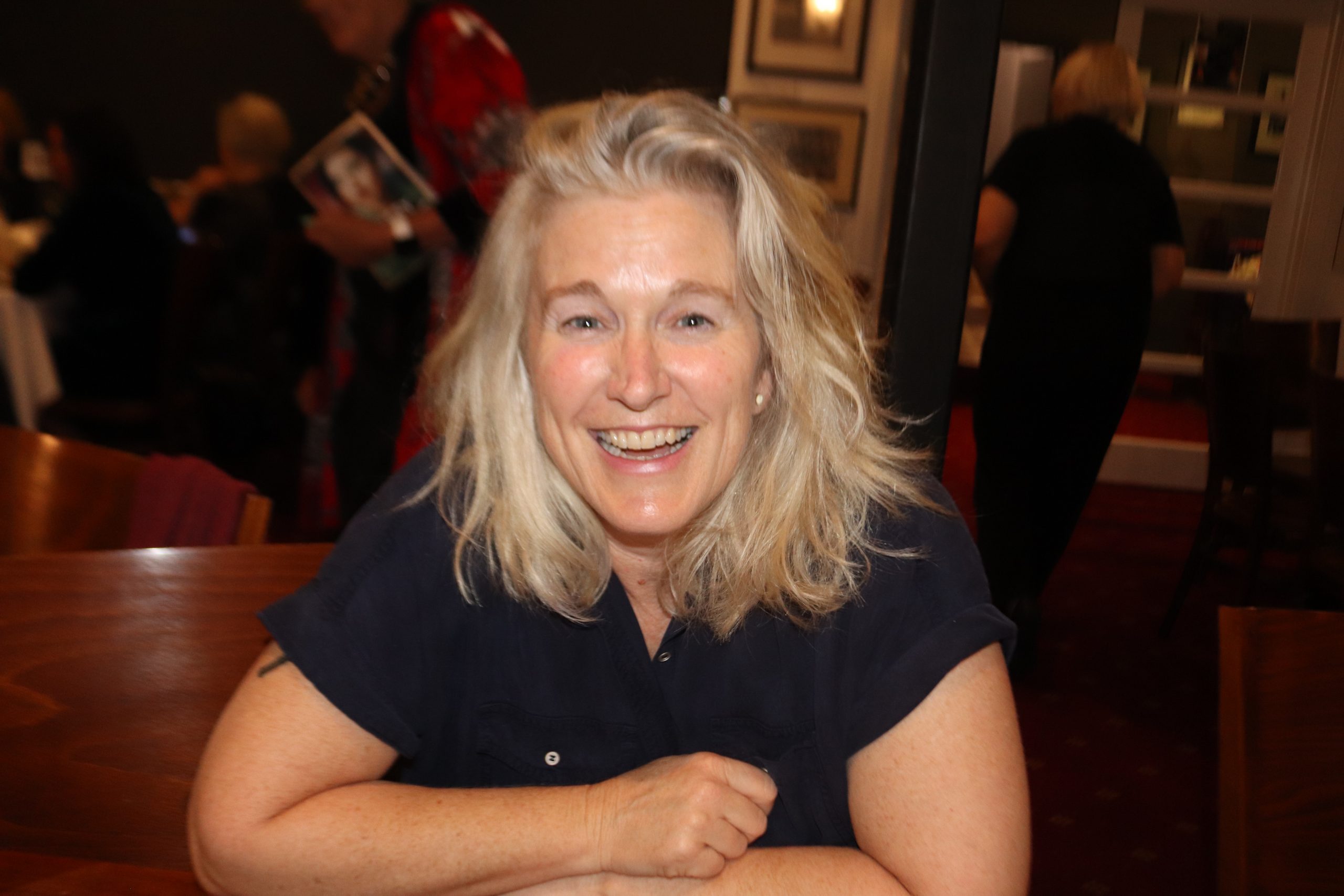 I first contacted the FBI in September 2018, when research for my new book, None Shall Sleep, was in full swing.

None Shall Sleep is about two teenagers – serial killer survivor Emma Lewis and US Marshal candidate Travis Bell. Recruited by the FBI to interview juvenile killers, Emma and Travis are drawn into an active homicide case, and quickly realise that their most valuable source of information is an incarcerated teenage sociopath, Simon Gutmunsson. But Simon is an expert manipulator playing a very long game, and Emma and Travis soon end up in the fight of their lives…

Sociopaths aside, I was nervous about contacting the actual-real-life Federal Bureau of Investigation – nobody wants to become a person of interest to the FBI. But I decided if my teen characters were brave enough to engage with FBI agents, I needed to pull my socks up and do the same.

The FBI actually does track the films, books and other artistic works that contain references to the Bureau and its processes. It has an Office of Public Affairs, with PR specialists involved in vetting and engaging with creators who ask for assistance, or want to refer to the Bureau in their work. But… the Bureau also stonewalls you a lot. The OPA specialist assigned to help me frequently referred me back to the FBI website – which is a great resource, but some of the specific details I needed (such as a detailed history of the FBI Behavioural Science unit, the names of the trees and other flora around Quantico training base, and whether the al fresco dining area was in existence in 1982) were nowhere to be found!

So I turned to articles, books, and that tried-and-true research technique: first hand accounts on personal blogs. Some of the best blogs I came across provided details about Quantico schedules, dorm life, clothing worn by students, layout of the base, and some of the slang and casual conversational terms used by National Academy graduates and staff. Those kinds of personal accounts are invaluable to the researching writer. If you’re looking for useful information about hard-to-research topics, personal blogs should be your first port of call. 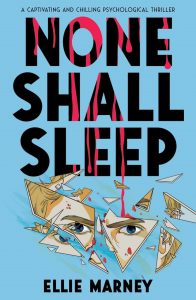 For None Shall Sleep, I also spent many, many hours researching forensic protocols and processes for homicide investigations. Did you know, for instance, that some states in the US have a medical examiner and some have a coroner, even though it’s basically the same job? And did you know that the FBI doesn’t have its own medical examiner? (Think about it for a minute, and you’ll understand why)

Many of the details I needed about things like histamine levels in toxicology reports, and whether you can match a typewritten note with a specific typewriter (you can), or if there are any physical side-effects to drinking blood (there are – and they’re not good!), I obtained by wading through page after page of academic articles on forensic medicine, many of which are freely available online. I also had to deep-dive into the history of many of the locations I was using in my book – places like St Elizabeths Hospital for the Criminally Insane, and the FBI Hoover building on Pennsylvania Avenue, have rich and incredible stories.

But book research isn’t just interesting facts about murder and FBI processes: it’s also the boring hours spent on Google Maps trying to figure out which bridges and highways existed in West Virginia in 1982, and what the signs on the motorway around Berryville, VA, are like. Most book research is pretty fascinating, so you have to take the good with the bad.

For the lingo and conversational shorthand around police and FBI investigations, as well as a great sense of the day-to-day steps involved in criminal investigation, I learned so much by listening to podcasts like Real Crime Profile, on Wondery. I particularly appreciated how the hosts of that show took the time to acknowledge the human cost of crime by honouring the victims.

Almost every type of book-writing involves some kind of research. While my online search history is probably enough to flag me on some kind of government database, I consider myself really lucky to have a job that allows me to explore the darker recesses of human behaviour, and write about it for fun.

Ellie Marney is a prolific YA writer from regional Victoria who has won both the Scarlet Stiletto Award and a Davitt (Young Adult).

None Shall Sleep on Goodreads

None Shall Sleep pre-orders (various retailers)