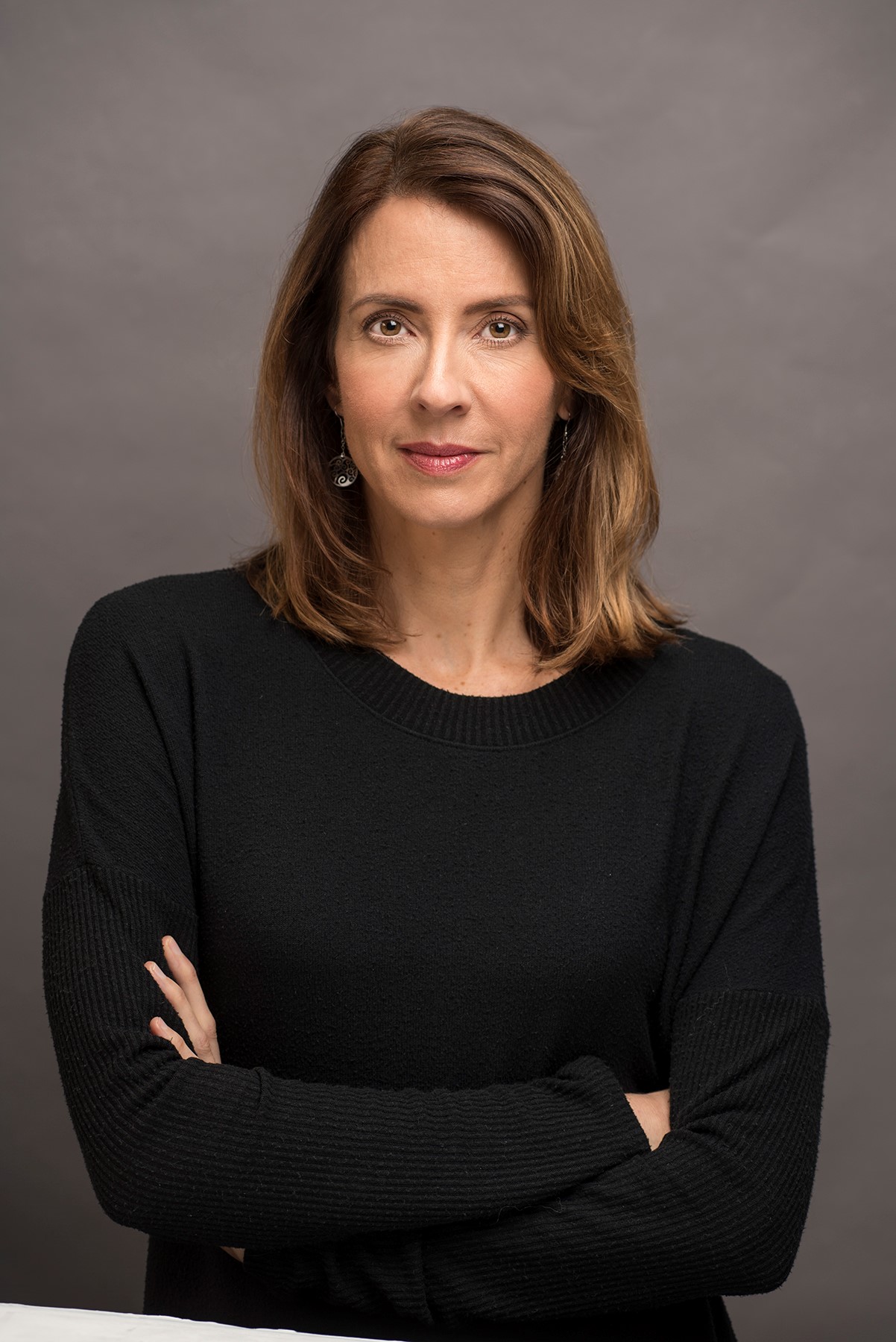 Hello and welcome to a fellow Robyn. I’m hoping our chat will introduce you and your four psychological thrillers to Australian crime fiction fans who haven’t encountered you before now.

Thank you so much for having me here!

First, I must ask about the dedication of your newest novel, The Swap: “To my writing companion, Ozzie. I miss you.”

Ozzie was my fifteen-year-old papillon who died in February. He used to sleep next to me when I was writing. When we got him, he was already named Ozzie. My husband is from Perth, so he thought the name (Ozzie/Aussie) was a sign that he was the right dog for us! And he was.

The Swap is set in the region the Americans call the Pacific North-West and Canadians call the Coast. It’s a beautiful part of the world. Can you say a little about this choice of location?

I live in Vancouver and have been lucky enough to spend time on some of the nearby islands. In Canada, they are called the Gulf Islands, in the US, the San Juans. They are stunningly beautiful, and known for their uber progressive, open-minded lifestyle (i.e. couples’ swapping). For example, we recently spent a week on one of the islands and saw a man taking his recycling out stark naked. 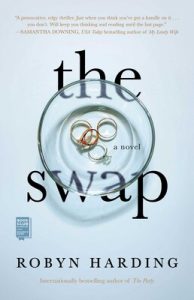 The adult protagonists on the island have moved there from Canada and the US. You find this kind of transcultural content works OK with your readerships in both nations?

I’m Canadian, but my editor is in New York. She feels strongly that my books should not be set in Canada. This is the case for many of my Canadian writer friends who have US deals. It’s frustrating for us. And readers I’ve connected with don’t seem to care. This was my way of getting some Canadiana into the mix.

The (fictitious?) island you feature has a reputation for liberal, progressive attitudes to sexual identity and relationships. This serves your plot?

Yes. Most of my characters (except Low) have moved to the island more recently, so they have not grown up with the same values. When they swap partners, they’re dabbling in a lifestyle that is foreign to them, that ignites their jealousy and possessiveness. These insecurities are integral to the plot.

You excel at depicting challenged and troubled teenagers. What can you tell us about Swallow (Low) Morrison?

Low was actually inspired by the narrator in Zoe Heller’s novel, Notes on a Scandal. (In the movie, this character was played by Dame Judy Dench.) I loved that novel (and film) and wanted to try having an outsider’s perspective on a scandal that rocked a small community. Instead of going with an odd and creepy spinster, I went with an odd and creepy teen. I had so much fun writing her.

You’re also skilled at building domestic and psychological tensions until there’s an outburst of murderous violence. Any comments or tricks of the trade?

I like to use rough screenplay structure to help move the plot along and build menace. It helps me know when readers will be expecting a twist, and when it’s time to blow up the entire story!

Now let’s introduce your earlier novels. I invite you to say whatever you’d like to about each: elevator pitch, key issues, readers’ responses, whatever.

What if your best friend, the only one who understood you, turned out to have murder in her past?

Pretty Woman meets Fatal Attraction when a young woman falls in love with her sugar daddy.

Thanks very much, Robyn