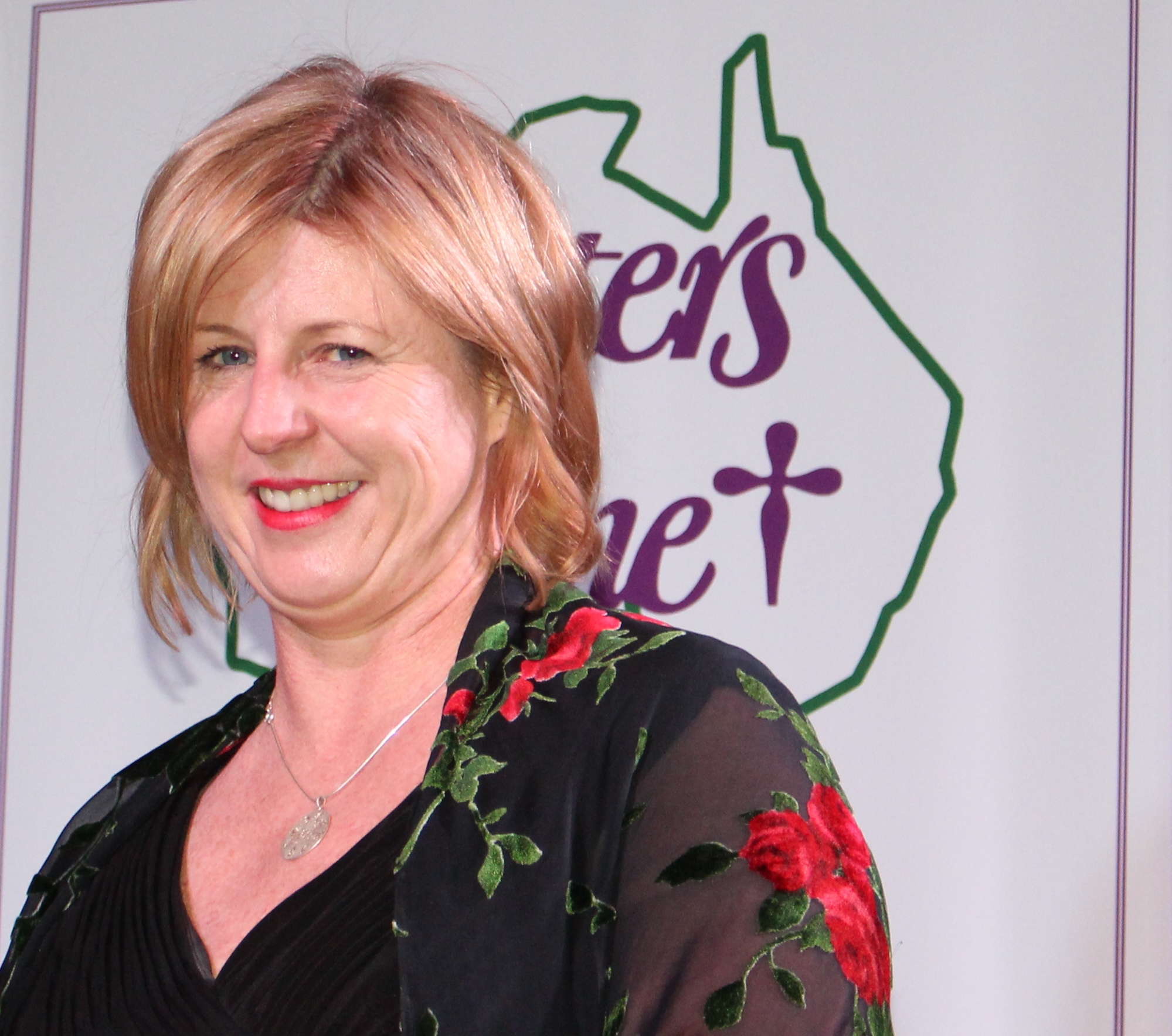 All power to Liane Moriarty, who won Sisters in Crime’s Davitt (Best Adult Novel) with her novel Big Little Lies in 2015, and saw the TV series, produced by and starring Nicole Kidman and Reese Witherspoon, walk away with five Emmys on 17 September, including an Emmy for Our Nicole.

Nicole won outstanding actress award in a limited series for her portrayal of Celeste Wright. She acknowledged Liane in her win and mentioned their fateful meeting in a Sydney café which led to the TV deal.

Big Little Lies tied with Best Drama Series winner, The Handmaid’s Tale, for the most overall wins on the night.

Liane, who was at the awards and got to walk the red carpet, previously confirmed to Fairfax Media that she was open to a second season, but not a second novel.

“The obvious thing is, first of all, I think we could bring in more of Bonnie’s story from the book,” she said.