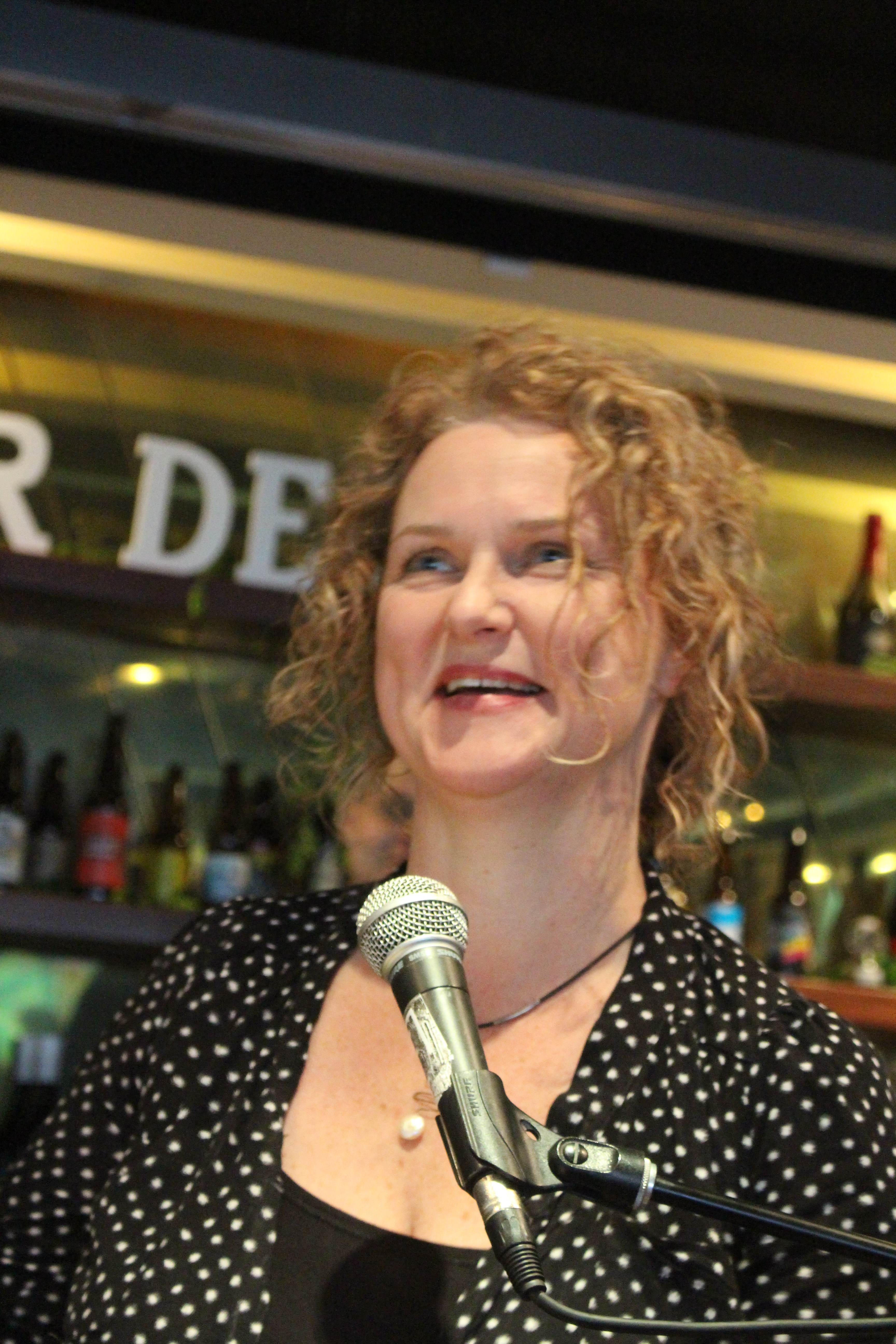 Emma Viskic: What’s in a name? That which we call a rose

By any other name would smell as sweet  –  Shakespeare

As anyone who’s ever had a child, a pet, or a business knows, naming things is hard. And you have to come up with a lot of names when you write a book: characters, towns, streets, cafes, bikie gangs. Characters are the trickiest. Some of them saunter onto the page wearing their name like a well-tailored suit, others stumble around, nameless, for months. Maybe it’s because I’m fussy, or maybe I’m still in recovery from all those Russian novels I read in my twenties, but I want a character’s name to not only suit them, but be memorable and readable. Oh, and it can’t be like any other name in the novel. No Brett if there’s already a Brad, no Kayla with a Kylie, and definitely no Bezborodov with a Bezukladnikov. I also like a mix of syllables and ethnic backgrounds; for every Brad O’Brien, I want a Sammi Ng or a Uri Tedesco.

But as difficult as naming a character can be, it’s nothing compared to naming a book. Titles can make or break a novel. Get it wrong and readers will ignore it, or, worse, think they’re getting something very different from what’s inside. Pick up a book called Come Back Jack and you’re probably expecting a romantic comedy; Death Watch, a grim thriller. Get the two confused and no one’s happy. I still haven’t recovered from accidentally reading The Shining when I was ten.

I came up with the title of Resurrection Bay relatively easily; naming its sequel was a little harder. So hard, that I wondered at times if the book was going to have to be published as Working Title. I had plenty of ideas, some of them even useable, but none quite conjured the atmosphere I wanted. The novel begins seven months after Resurrection Bay and Caleb is struggling. His best mate is dead, his beloved ex-wife, Kat, is avoiding him and a heatwave is suffocating the state. When a young woman is killed after pleading for Caleb’s help in sign language, he’s determined to find out who she was. As he delves deeper into the case he uncovers secrets that could ruin any chance of reuniting with Kat and even threaten his life, but, driven by his demons, he pushes on.

I wanted a title that would invoke a feeling of heat and fear, of trouble upon trouble being heaped on Caleb. I wrote endless lists and searched the thesaurus, wondering if anyone would notice if I stole Atonement from Ian McEwan, or Reckoning from Magda Szubanski. A flash of inspiration had me hunting through fire fighting forums and the CFA website for an evocative phrase. Blackline Burning went on the list, along with Bridges Burning and Burning Down the Bones, but nothing felt quite right. Onto Burn the Sun, Burn the Day, Burn the Moon. You could almost smell the desperation with each successive title. 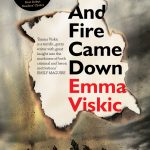 It wasn’t until I was writing the darkest scene in the novel, the moment when Caleb seems set to lose everything, that I realised I’d been seeking help in the wrong places – I didn’t need the CFA, I needed the bible. And not the uplifting hope of the New Testament either, but the grim promise of the Old Testament. I read Leviticus and Exodus, then turned to Revelation. It was there that I found the phrase “…  and fire came down from heaven and devoured them”. It had everything: biblical overtones to match Resurrection Bay, and a sense of heat and impending doom. I had my title. And Fire Came Down is out now with Echo Publishing (Bonnier).