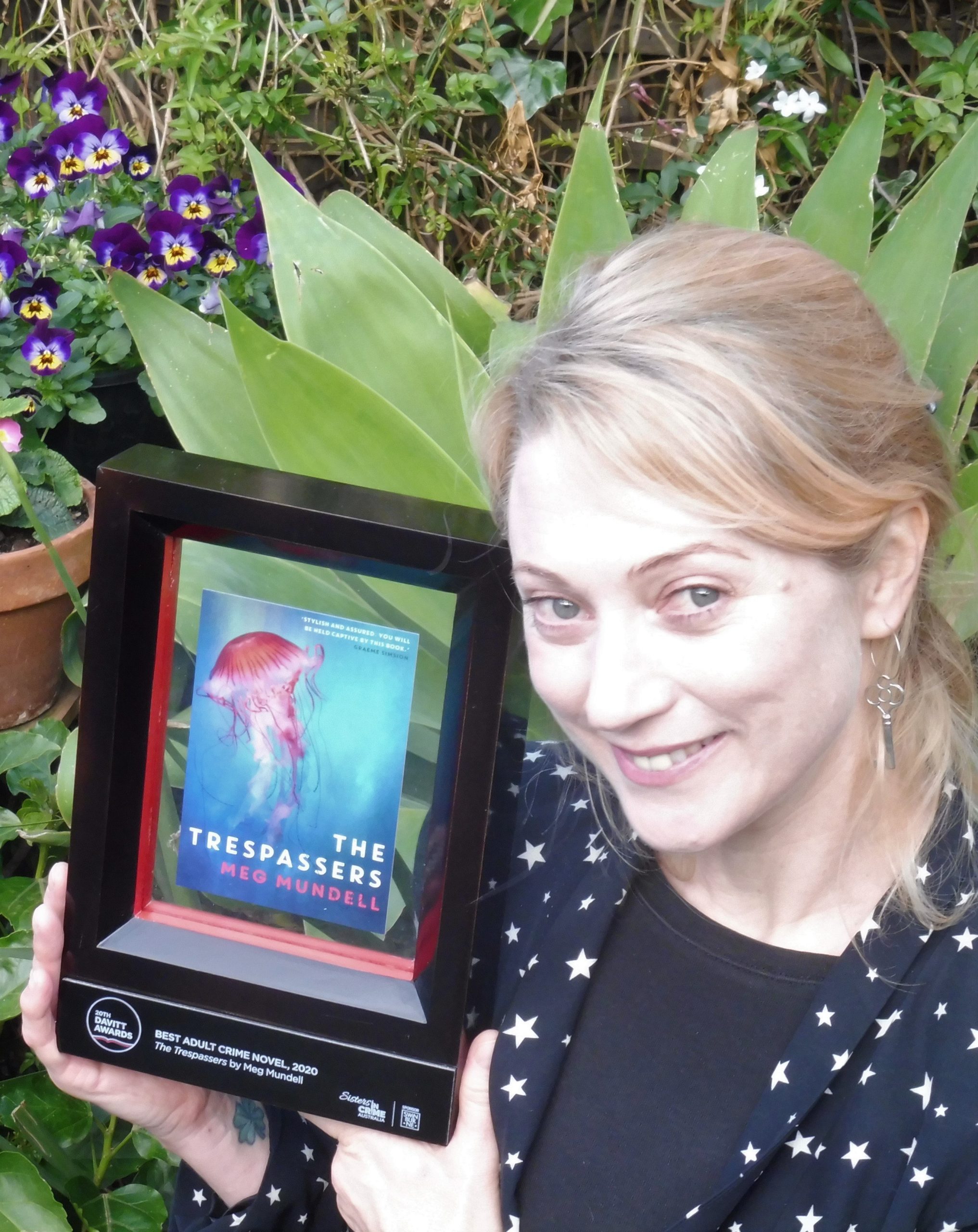 Australian women’s crime (writing) spree shows no signs of abating. An astonishing 127 books are competing in Sisters in Crime’s 21st Davitt Awards for the best crime and mystery books – a record equal to 2019.

Judging coordinator, Dr Philomena Horsley, couldn’t be more pleased, if somewhat daunted by the prospect of so much reading.

“What has impressed me and the other five judges is not just the sheer quantity of women’s criminal literary output but the diversity and dynamism of the writing. Whether the books are fiction or non-fiction or aimed at adult, young adults or children, they tell tales that grab you by the throat and won’t let you go,” Dr Horsley said.

“This year we’re particularly taken by the remarkable quality of YA fiction. YA authors are giving adult novelists a big run for their money.”

This year a record 92 adult novels are in contention. More than a third of all books – 47 in total – are debut.

Dr Horsley said that it was obvious that many aspiring writers were taking up a life of crime.

“Most writers won’t strike it rich (unless Hollywood takes them up) but they can be part of a reading community that values their writing. They can also be part of a literary community which is generous and supportive. Our motto is fun,” she said.

“Bush fires in Kimberley Starr’s Torched, sex trafficking in Robin Gregory’s Traffic and developer conspiracies in Sarah Thornton’s White Throat dig deep into contemporary issues, while complex dystopian themes are creatively explored in Davina Bell’s The End of the World is Bigger Than Love and Kate Mildenhall’s The Mother Fault.

“Mysteries with history also expose criminality which resonates today, such as the treatment of the Chinese on the goldfields in Mirandi Riwoe’s Stone Sky Gold Mountain (which has already won the 2020 Queensland Literary Award – Fiction Book Award and the inaugural ARA Historical Novel Prize).”

The scene of the crime varies widely in this year’s books, Dr Horsley said.

“This year’s novels transport us from hallowed halls of Harvard in Ceridwen Dovey’s Life After Truth, to the wharves of Melbourne in Karina Kilmore’s Where the Truth Lies, to the waters off Fiji in BM Allsopp’s Death Beyond the Limit, to the Australian Alps in Lee Christine’s Charlotte Pass, to South Africa in LA Larkin’s Prey and to pre-World War I Singapore in AM Stuart’s Revenge in Rubies,” she said.

“Time-wise, we go from nineteenth century Australia in Tea Cooper’s two mysteries, The Cartographer’s Daughter and The Girl in the Painting, to 1930s’ Boston in Sulari Gentill’s A Testament of Character, the 10th novel in her Rowland Sinclair series, and to World War II Brisbane in JP Powell’s Brisbane Line.”

“The world has loved the two series of Big Little Lies, based on Liane Moriarty’s book of the same name. The film of Jane Harper’s debut novel, The Dry, which won two Davitt Awards in 2017 and has since sold over a million copies world-wide, has grossed more than $20.5m at the Australian box office since its New Year’s Day release,” she said.

“Soon we can look forward to Troppo, a TV series based on Candice Fox’s bestselling novel set in FNQ, Crimson Lake. It will star The Expanse’s’ Thomas Jane.”

Voting opens on Friday 11 June, closing Friday 30 July. Only financial members are eligible to vote. A  shortlist will be published in July.

Sisters in Crime Australia was set up 30 years ago and has chapters in Queensland, New South Wales, Victoria, South Australia and Western Australia. It also hosts a popular annual short-story competition, the Scarlet Stiletto Awards, which turns 28 this year.

Jennifer Bacia, Dark Side of the Harbour (Booktopia Editions)

Joanna Beresford, Every Year I Am Here (Atlas Productions) Debut

B M Carroll, Who We Were (Serpents Tail, an imprint of Allen & Unwin)

Tea Cooper, The Girl in the Painting (HQ Fiction, an imprint of Harlequin Australia)

Kaye Dobbie, The Road to Ironbark (Mira, an imprint of Harlequin Enterprises Australia)

Rebecca Freeborn, The Girl She Was (Pantera Press) Debut

C A Larmer, And Then There Were 9 (The Agatha Christie Book Club #4) (Larmer Media)

C A Larmer, Without a Word (Ghostwriter Mystery #7) (Larmer Media)

Karen Lee Street, Edgar Allan Poe and the Empire of the Dead (Poe and Dupin Mystery #3) (Point Blank, an imprint of Wildside Press)

Chris Stuart, For Reasons of Their Own (Original Sin Press) Debut

Sandi Wallace, Black Cloud (Gumshoe, an imprint of Next Chapter)

Davina Bell, The End of the World Is Bigger than Love (Text Publishing) Debut

Fiona Hardy, How to Write the Soundtrack to Your Life (Affirm Press)

R A Spratt, Near Extinction (The Peski Kids #4) (Puffin, an imprint of Penguin Random House Australia)

Stephanie Convery, After the Count: The death of Davey Browne (Viking, an imprint of Penguin Random House Australia) Debut

Heidi Lemon, The First Time He Hit Her: The shocking true story of the murder of Tara Costigan, the woman next door (Hachette Australia) Debut

Monique Patterson, United in Grief: The tragic story of Stephanie Scott’s murder and the effect it had on the small town of Leeton NSW (Genius Book Company) Debut