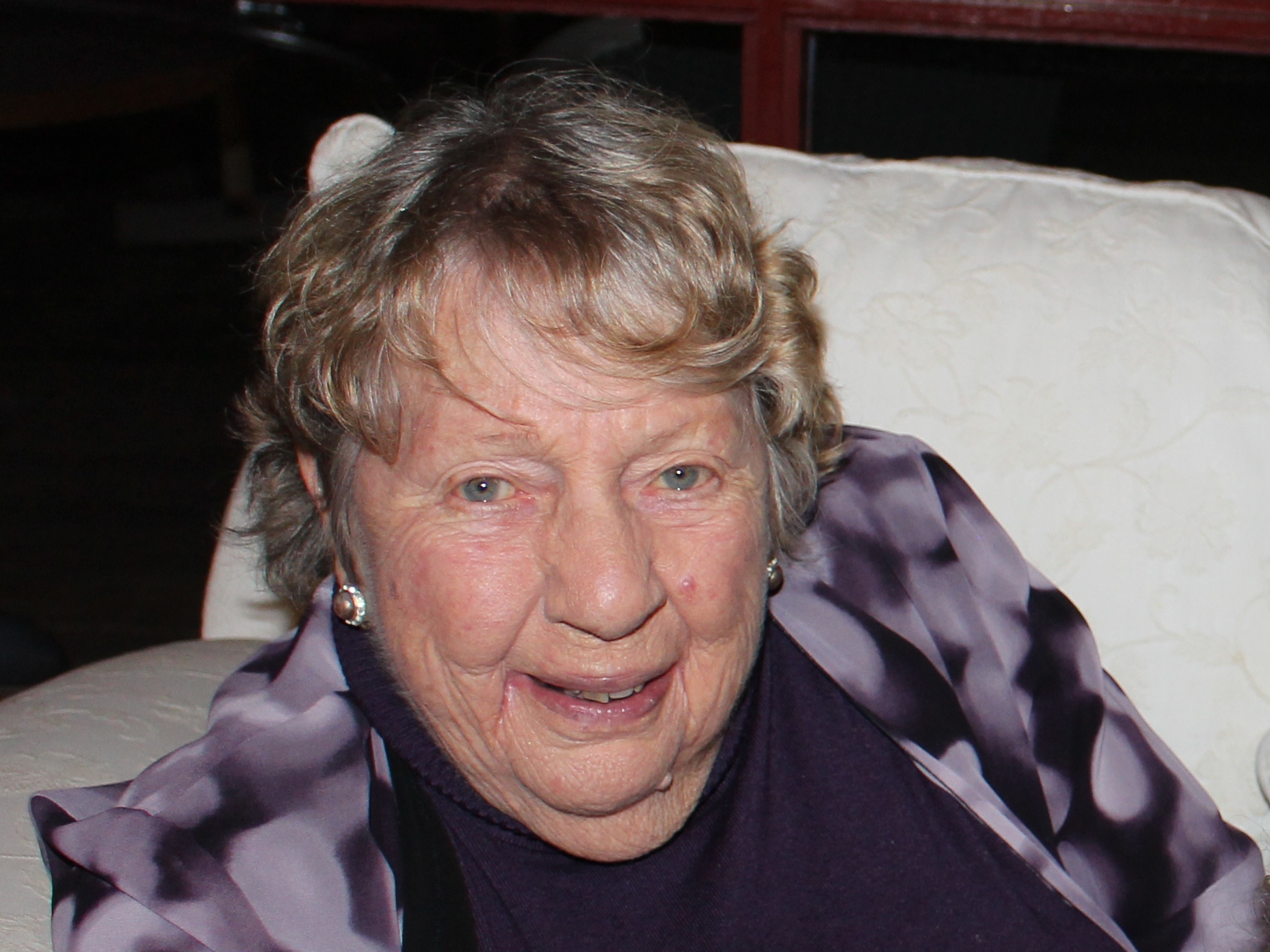 Liz Cameron, a long-time member and supporter of Sisters in Crime died suddenly last week at the age of 82. She was one of the unsung heroes that has helped build Sisters in Crime.

In 1968 Liz became matron at Tintern Girls’ Grammar. Her two daughters, Lindy and Fin, boarded there but did not live with Liz.

Liz later retired to the Mornington Peninsula where she created a succession of cottage gardens and re-discovered the joy of painting in pastel. She also tried her hand at writing a Mills & Boon romance – despite never having read one! – but after borrowing five M&Bs she realised the genre was definitely not for her. This was mostly because she knew for certain there is no such thing as ‘the perfect man’ – except in fiction.

Liz then turned to crime writing and finally found her forte when – after four miserable attempts at novel-length fiction – she discovered the Scarlet Stiletto short story competition.

There was no mystery to this. Lindy had signed on as a convenor with Sisters in Crime in the early nineties. Liz gave crucial support to the fledgling organisation. For at least a decade, she transcribed tapes of events for the Sisters in Crime newsletter – this was no mean feat.

Liz also tried her hand at crime writing and was shortlisted in the Scarlet Stiletto Awards on four occasions – 1995 (when her highly commended certificate was presented by Deborra Lee-Furness); 2002 when she won third prize for “Shifty Business”; 2003 when she won a special commendation ‘with a bullet’ for “Say It for Flowers”; and 2004 when Prisoner star Val Lehman awarded her a Special Commendation for “Dog Day Night”.

“Fourteen enthralling exercise-book pages long! It was, naturally, loosely based on the Famous Five,” she said.

Her interest in crime was increased about a year later by Humphrey Bogart in The Maltese Falcon and never waned.

Liz told Sisters in Crime in 2002 that had always yearned to wear a Kevlar vest and tote a Glock so, as a would-be crime writer, she found it frustrating that Aussie PIs had to solve their cases by brain power alone. The creative writing course she undertook did nothing to solve this problem; and she felt that, at her age, learning karate herself, to help her fictional detectives beat the bad guys, was “fraught with trouble”.

“Shifty Business” was selected for inclusion in Scarlet Stiletto: The First Cut, a selection of stories from the first thirteen years of the competition, published in 2007 by Mira and launched by Sigrid Thornton. By that stage, Liz had moved to the Gippsland Lakes where she lived with her daughter Fin.

Both her daughters have inherited her love of crime. Lindy, now President of Sisters in Crime, has written five crime novels and five books of non-fiction crime, including two with her sister, Fin J Ross. Lindy also publishes crime (and other genre fiction) through her publishing house, Clan Destine Press. 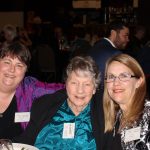 Fin is a serial offender when it comes to the Scarlet Stiletto Awards. Last November she snared an astonishing four awards on top of three previous category prizes and a third prize. To ensure that Liz would be there to share the occasion, Lindy and Fin concocted an elaborate story about how on the following day they would go to see an old friend of hers for her birthday celebrations. Liz, of course, forgave the subterfuge. She was immensely proud of her two daughters.

Liz Cameron’s funeral is at 1.30pm Thursday 28 November at the Traralgon Crematorium.