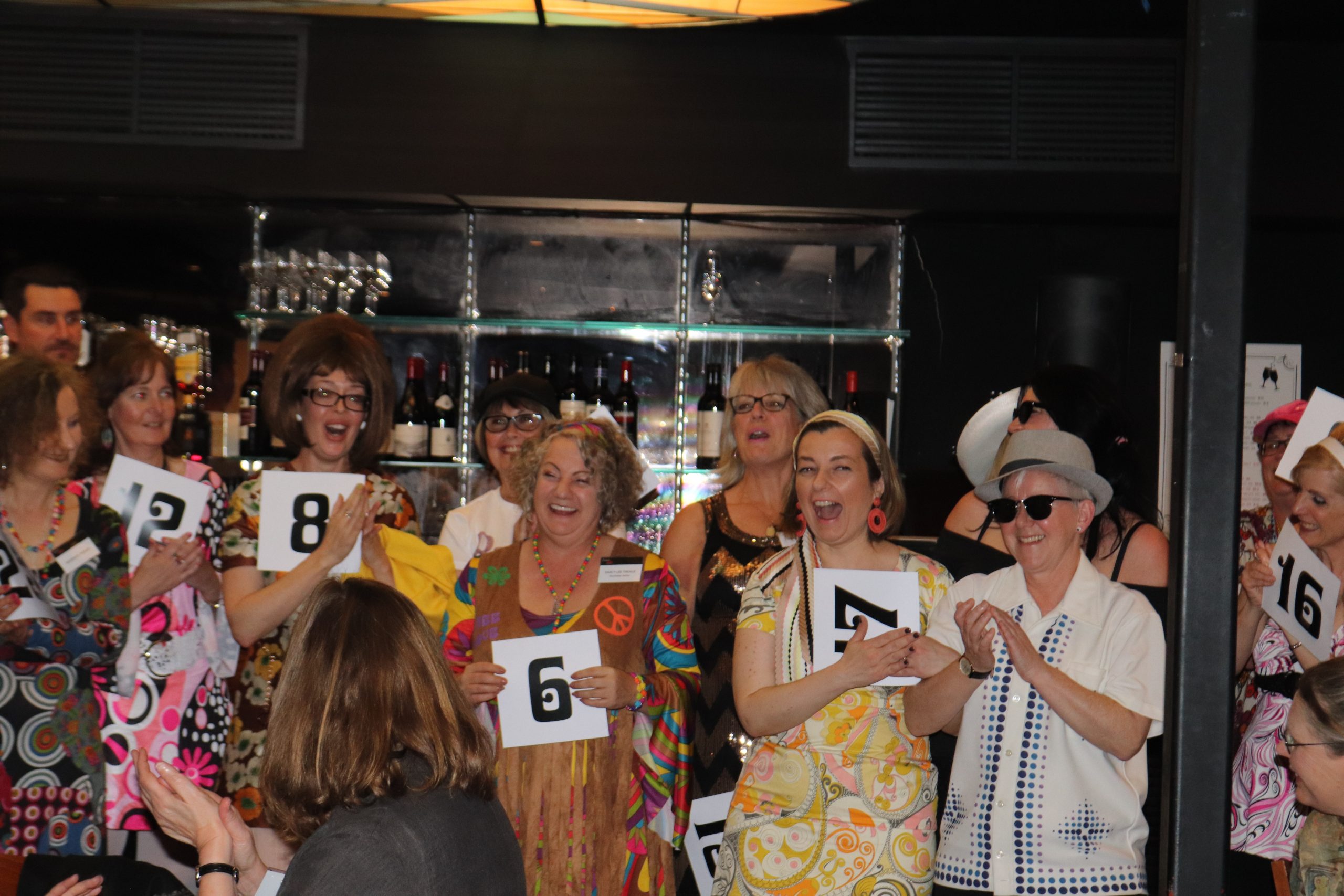 Almost all of the 90 fans ‘Phrocked Up for Peregrine’ and it gave the occasion a tremendous buzz. The excitement was tangible as people ascended the stairs. 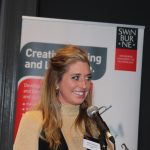 An amazing 23 fans entered the ‘Phrocked Up for Peregrine’ competition judged by the charming Maria Pattison, the series costume designer. (Click here to read Carmel Shute’s interview with Maria published before the ceremony.) 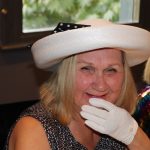 There was so much attention to detail from tip to toe– from the right hairdos, accessories and jewellery to sixties’ shoes and boots. (Anne-Marie Cooper picture left.) 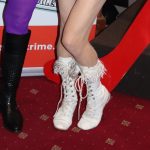 These boots were made for walkin’, according to authors Natalie Conyer and Anne Buist.  Anne’s boots were her mother’s! 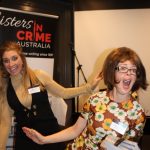 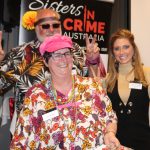 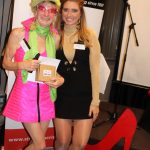