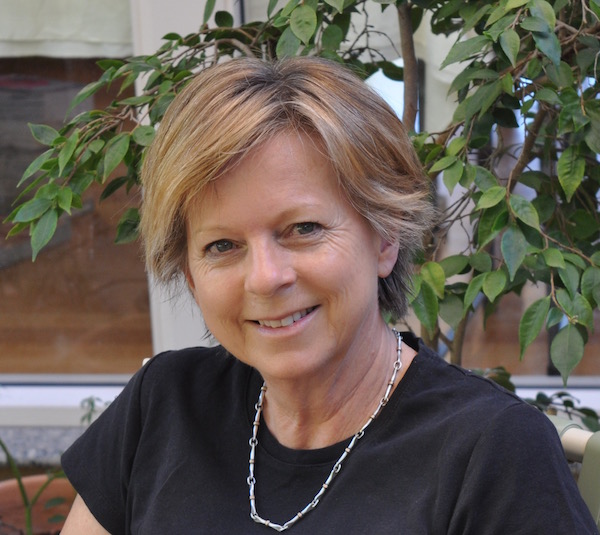 I don’t know why I write books. I just started one day and never seemed to stop.

I do know why my books are all murder mysteries, though. And I know exactly when my writing really started.

As a kid growing up in Hobart, I had a quiet life. Mostly, I just read. Again – probably not that unusual, especially among writers? I read everything I could get my hands on. Highbrow, lowbrow, Women’s Day, Phantom comics. I don’t really get the distinction between literary and popular fiction. I was just looking for a great plot, and characters I cared about. Still am.

The other thing I remember about those years is that I always had the feeling that there was a big fast-moving world somewhere, but it was a long way away. Maybe all Hobart kids felt like this.

I can still remember the day I read my first Agatha Christie, some time around my early teens. It was A Murder is Announced and I was out on the back lawn, with about four pages to go. My parents were running around inside, trying to make me get ready to go somewhere, and I was sitting up against the garage, turning pages, basically hiding, because there was no way I was leaving until I’d found out the solution to this mystery. And when I got to it, I was just blown away – by how I’d been led along and then tricked.

Is it weird to have a book as a formative experience? Of course, it didn’t feel significant at the time. But from that point onwards, I searched the library shelves for mysteries, trying to replicate that first thrill.

And now, decades later, I try to write books like that. I want them to be page-turners and intriguing puzzles, scattered with clues. And at the end the clues are pulled together, into the story of a terrible murder. Pretty classical stuff. 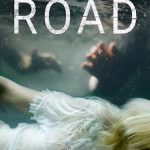 This is what Devastation Road was. It was published in 2004 and won a Davitt Award. (Hello to any Sisters who are still around from all those years ago!)  I can’t tell you how much that meant in my writing life. It was crucial to me staying committed.

My other big milestone was doing a PhD in Creative Writing at RMIT. That helped me to work out exactly what I wanted my books to be, and gave me confidence. Up until that point, I think I’d been trying to deliver all kinds of things – the books I thought other people wanted. And, you will all know, that never really works. You have to write the books you write, if that makes sense. There’s just no other way.

So now I have The Slipping Place, set in Hobart. My elevator pitch is that it’s a page-turning murder mystery, rich in ideas. This is only my second book to be published, so there’s been a huge gap.

It was a hybrid publishing model so I’m happy to talk about that experience to anyone who’s interested. I’ve also self-re-published DR now, because there are two sequels, which will come out next year.

My work is very much domestic noir. I write about families and close friends, people who think they know each other really well. But maybe they don’t. The main character of The Slipping Place, Veronica, couldn’t even be said to be an amateur detective. She stumbles around trying to help her son, and finds things out.

I think of my books as mind games. The Slipping Place is dark and suspenseful, with some terrible events, and I take a lot of care in describing Hobart, but the focus is what’s going on inside people’s heads. I’m fascinated by how we think about ourselves and other people and the world, what we say to each other, how we communicate, how we obfuscate … and how we lie.

In a way the mystery structure is a scaffolding. Authors draw inspiration from many different places. My writing always starts with an idea.

In fact, I probably pile too many ideas into my books … but that’s a conversation for another time.

The writing of The Slipping Place began with some horrifying news stories of children being hurt in their own homes. It’s about how we ignore something that is intolerable. How we distance ourselves.

It’s also about what it takes to make a family, and about making art, and about writing, and bookshops, and that feeling we sometimes get when we just can’t get a handle on life. And, of course it’s about Hobart, my extraordinary, complex city, full of Antarctic light and darkness, a vibrant nurturing place on the edge of two great emptinesses. It’s about living at the far edge of the world, and feeling in danger of slipping off.

Death and mystery, on the lonely edge of the world. I didn’t write my first novel until I was in my forties. But the seeds were sown a long time before that, on a ragged lawn in Hobart.