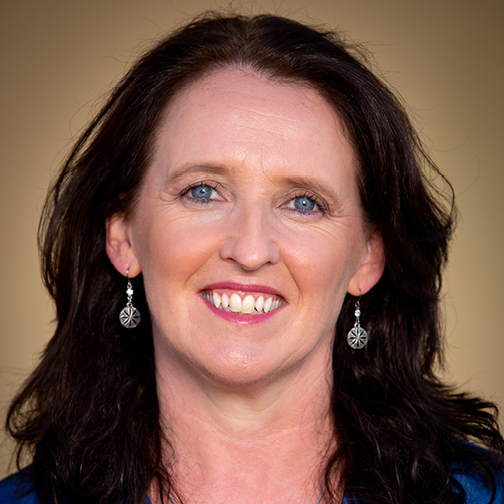 Having just submitted my tenth novel, I find myself reflecting on the craft of writing and some of the challenges that come with having a long backlist. I was in my late twenties when I started writing my first novel. Writing was a hobby, a way of escaping the stress of my corporate job. I never once considered that I might write a second novel, or a third, or a tenth.

But here I am: ten novels, approximately a million words, and a gazillion grey hairs later. I feel very lucky and a little worn out. It has been quite the apprenticeship.

My first book was written purely on instinct and mirrored my life at the time (although I flatly denied that it was in any way based on me). Descriptions came easily (too easily, my editor at the time would say); structure and characterisation had room for improvement. My second novel revealed all my weaknesses and the fact that I had no idea what I was doing: what genre I was meant to be writing in, or what the story arc was, or how to write a protagonist who was not based on me! 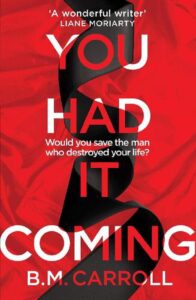 The next few novels were easier; I was starting to hit my stride. A shift from contemporary fiction to suspense powered me through The Missing Pieces of Sophie McCarthy and Who We Were, novels eight and nine.

Then came number 10 … which proved to be both a milestone and a millstone. Here’s a fact: it is very difficult to describe everyday things – like having a shower, making a cup of tea, or waking up in the morning – in a fresh way when you’ve already written countless other shower, kitchen and bedroom scenes and exhausted interesting ways of describing mundane actions.

Characters names are another problem. Each of my novels has a relatively large cast of characters. Name a name and I bet I’ve used it before, double points if I’ve used it more than once. Yes, I can choose more unusual names for my characters, but a novel can carry only one or two weird names (unless it’s the Harry Potter series, where Hermione, Draco and Sirius can co-exist).

Finally, one other – gigantic – problem is backstory and motivation. Why do characters do the things they do? What drives them to extreme behaviour? Drug addiction: done. Gambling: done. Corporate bullying: done. Alzheimer’s: done. Terrorism: done. Unwanted pregnancy: done. Living with pain: done. Bad school experience: done. I am all out of ideas. This is a grave predicament because in the suspense genre, characters need a good reason to do crazy things.

So here I am. Who would have thought that my hobby would lead to a career change and ten published novels? The bad news is that I may not write another shower scene ever again or have characters with normal everyday names like Josh, Sophie or Kate. As for the motivation and backstory, I’ve gone to the dark side in my quest for new ideas. My 2021 novel is called You Had It Coming and someone dies in the very first chapter. I’m wading deep into police procedure, forensic reports and blood splatter patterns. It’s like starting my apprenticeship again. And it’s wonderful.