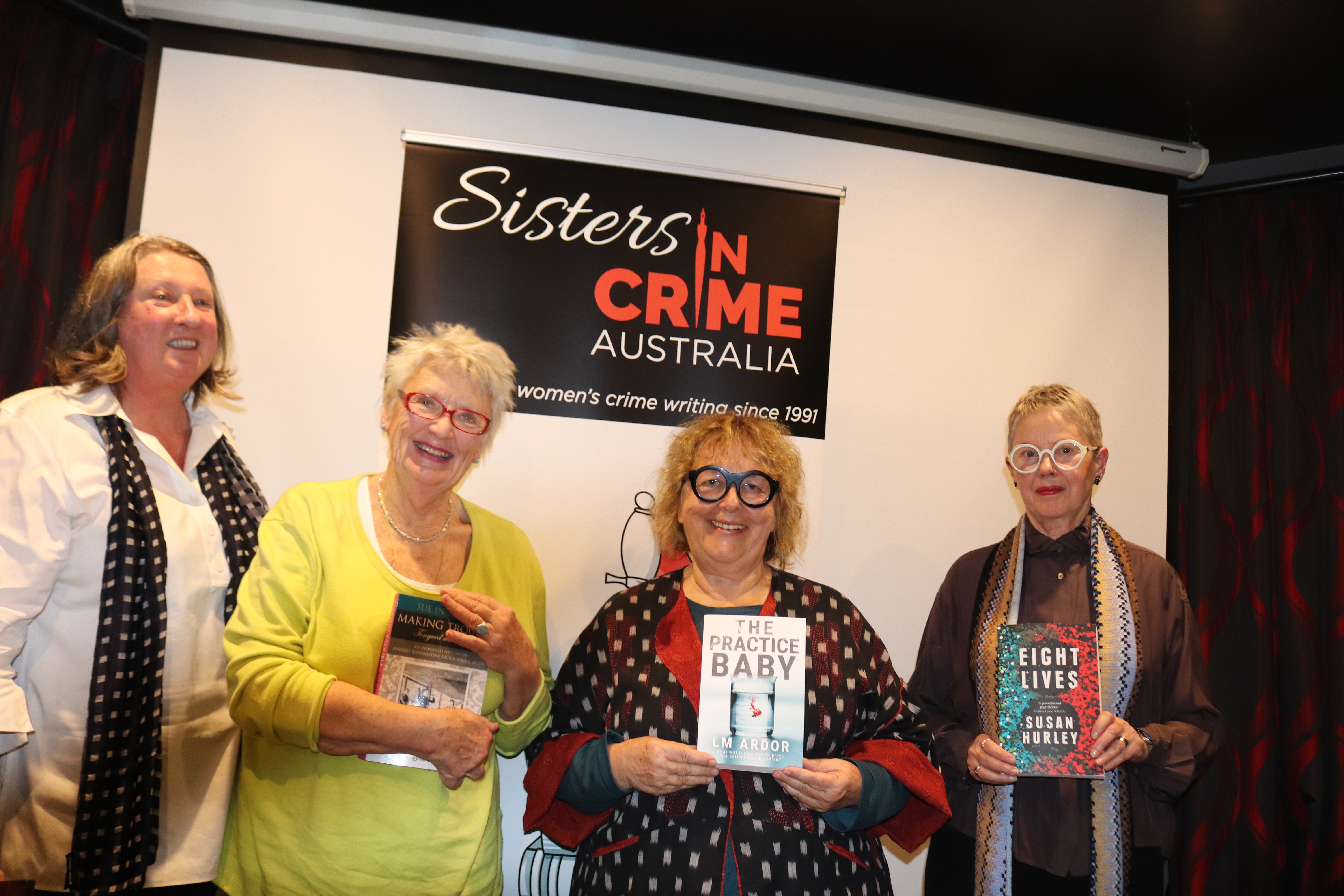 Sisters in Crime held a fascinating and often hilarious event in Melbourne on 14 June  – Doctors, Danger and Death where three debut crime writers, Susan Hurley, L M Ardor Sue Ingleton, talked to Maggie Baron about the blood-tingling scenarios and scenes of the crime offered by the worlds of science and medicine.

We asked all three authors to reflect on how writing has changed their lives. 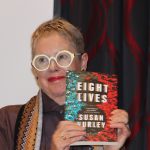 Susan Hurley drew on her thirty years in medical research and the pharmaceutical industry for her scientific thriller, Eight Lives (Affirm Press):

Writing has always been a big part of my professional life. Until recently that writing has been very much in the non-fiction category. I’ve written theses (four!), scientific papers, consultancy reports and submissions to get medicines subsidised by the government. So writing my novel, Eight Lives, was a big change, and an exciting one. I was no longer constrained by the data – the ‘facts’. I could make stuff up! But would I have enough imagination to do so? It turned out that I did.

Eight Lives didn’t start out as crime fiction, but the characters took matters into their own hands. There’s murder, blackmail, and a bunch of other crimes classifiable as ‘moral turpitude’. Thrillingly, as the novelist I’m the one meting out justice.

Do friends and family who’ve read my book look at me differently now? Perhaps with trepidation?  Or is it that imagination of mine running wild? 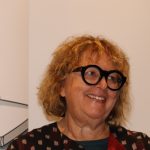 Reading stories, specifically novels, for me has always been a way to understand the world. It allowed me to go somewhere beyond the physical and emotional limits of my regular life. From early childhood reading has been an escape to the world of the imagination, not just the imagination but to a place where meaning was extracted from the undifferentiated mess of my everyday experience.

It was only once I retired that I started to write and writing has partly taken over this ‘making meaning’.

The other perk of being a writer is legitimacy. I can have a capital letter occupation as a ‘Writer’, or occasionally, when I feel confident, an ‘Author’. It sounds more interesting than ‘retired’. I have friends who write and we share our experiences. I have focus. Occasionally I have the terrifying but thrilling experience of being the centre of attention in large social groups.

The only negative about being a writer is being less compelled to read. When I am on a roll with my own work it is difficult to give myself to a different story.

More than anything though writing fills my days with purpose—this does not always mean with actual writing—but there is the consolation of something I should be doing. Times of idleness are made sweet, like forbidden fruit stolen from time I should be at the desk filling up blank pages. 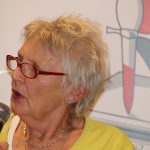 Writing not only changed my life but healed it and created it. From all my performances in comedy and my one woman shows there would be nothing if it hadn’t been written down first.

From there to film scripts, plays and books.

But one amazing thing I must mention. When I began teaching writing through my shamanic method, I realised what an extraordinary healing tool it is for people. Writing from Higher Self intuition takes one on a real soul journey, focussed not only on healing but the payoff is a brilliant creative work. I am forever grateful for the skill I now have.

The pen will always be mightier than the sword, especially in the hands of a woman.