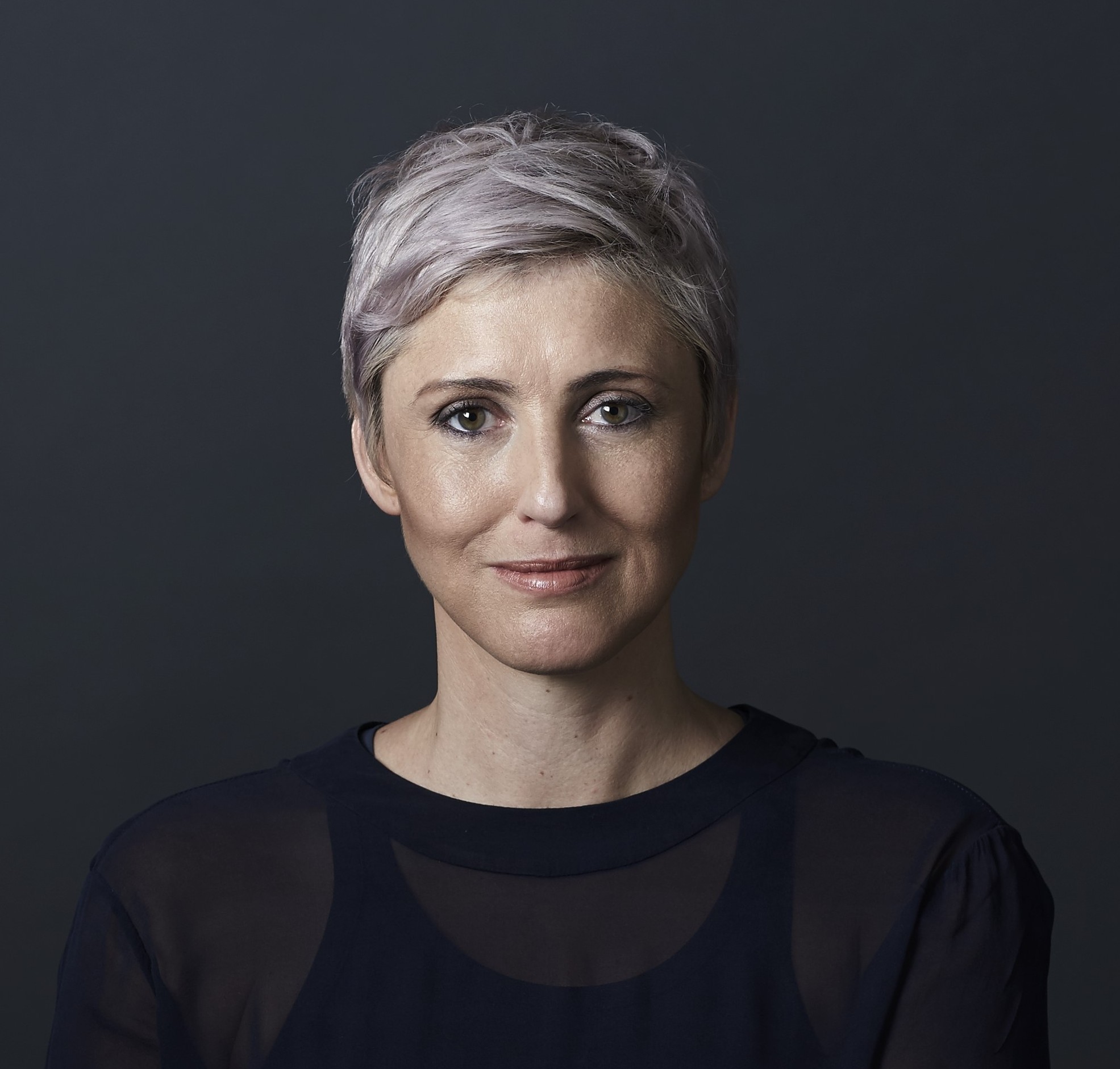 My background is forensic science – specifically forensic anthropology, think Dr Temperance Brennan from the TV series Bones.  I still work with the police, often focusing on image analysis these days, comparing suspect images to a person of interest, this could be a suspect or another person the police wish to identify for operational reasons.

I also provide advanced DNA technologies to police forces across Australia that allow the facial likeness of a person to be estimated using DNA alone, known as phenotyping, and genetic genealogy, which combines traditional genealogical and historical search methods with DNA analysis, to help the police identify suspects in crimes and names of unidentified deceased persons.

In 2012 I relocated to Australia from the UK to take a lectureship in criminology, a social science discipline that aims to improve our understanding of why crimes happen, and why some people are victimised under certain conditions.

Now based at the University of Newcastle, part of my role as a criminologist is to evaluate why miscarriages of justice happen, as those who have been wrongfully convicted are another type of victim – a victim of the criminal justice system itself.

I started looking at wrongful convictions as a result of flawed expert evidence when I was studying for my PhD in the UK, and when I arrived in Australia I saw the same systemic issues that led to innocent people going to prison.

So, today, as a forensic scientist and criminologist, I apply my knowledge of forensic science and human behaviour to cases where a legal error may have occurred.

And I have found a number of key themes have emerged – false or coerced confessions, mistaken eyewitness identifications, lack of evidential disclosure, or poor professional practice by the police, legal counsel or forensic experts. Forensic evidence can also be contaminated, introduced or misinterpreted.

Another worrying theme that materialised as I worked through Australian miscarriages of justice was that those already disadvantaged in the criminal justice system were also more likely to be the subject of a wrongful conviction – those with mental health problems, individuals from low SES and low educational backgrounds, individuals where English is not their first language, as well as Indigenous people. 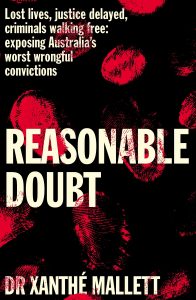 One of cases I have written about a lot is that of Lindy Chamberlain (now Chamberlain-Creighton), who was accused and found guilty of murdering 9-week-old daughter Azaria, at Uluru in 1980.  This became one of the most well-publicised wrongful convictions in Australian history, as Azaria was not murdered, she was snatched by a dingo from the families tent.  I reanalysed the evidence in this case for my book, Mothers who Murder: And infamous miscarriages of justice in 2014, and again more recently in my new book which looks at the causes and outcomes of wrongful conviction, Reasonable Doubt.  The forensic evidence used to convict Lindy never stood up to scrutiny – this miscarriage occurred due to forensic experts getting it wrong.  So, to me, Lindy is the poster child for wrongful convictions because the case went on for so long, there were numerous appeals, and the media and public vilified her.  Lindy’s conviction was quashed in 1988, but it took until 2012 for Azaria’s death certificate to be changed to death being attributed to ‘being attacked and taken by a dingo’.  That’s over 30 years.  And still some people ask me if I think she killed Azaria.

For some people the stigma of being charged with a serious crime, even if it’s recognised that an awful mistake has been made, as in the case of Lindy, never goes away.  And that’s after the awful loss of a child under violent circumstances.

So the impact of wrongful convictions should not be underestimated.

More recently I’ve begun working with the Bridge of Hope Foundation, a Melbourne-based charity focused on social justice issues.  One of the areas they work within are miscarriages of justice, through their links with RMIT who established an innocence initiative to work with those who have are erroneously convicted.  This is the next chapter for me. Building on the research I’ve done and knowledge I’ve developed,  I really want to help a group within our criminal justice system who don’t have a voice – the wrongly convicted.

I also plan to keep raising awareness of the systemic issues within the criminal justice system that lead to miscarriages of justice, as we all – you, me, everyone – need to know that if we are ever accused of anything, the system will get it right.