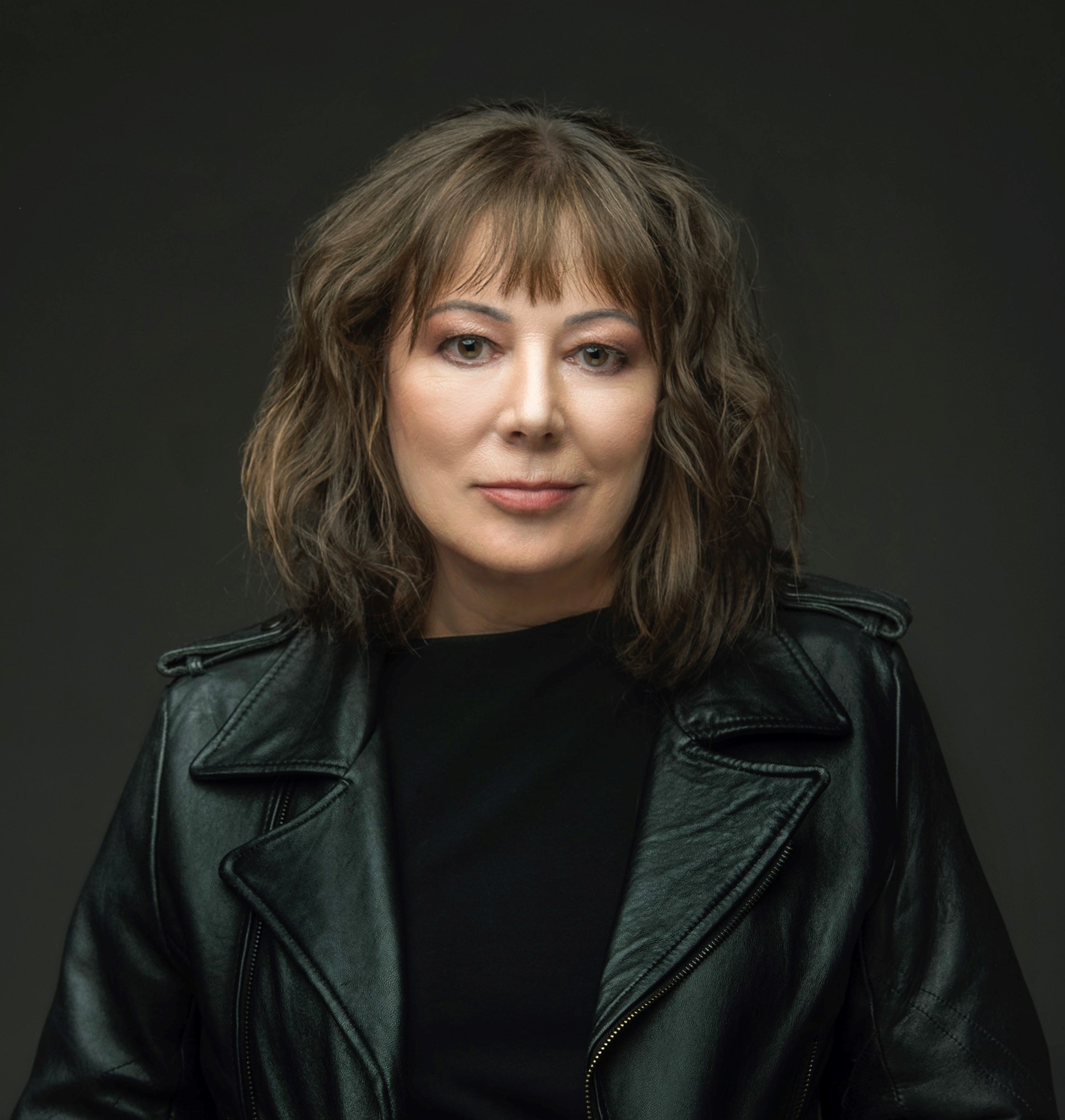 Debut author Karina Kilmore drew on her own life and work background to write her debut novel Where the Truth Lies (Simon & Schuster) which centres on a journalist investigating a death on the wharves and the tribal divide between big business, the media and unions. She spoke to Maggie Baron.

Q: Hi Karina, firstly congratulations on your debut novel. You’ve done a great job drawing the reader into the murky world of the ports, corruption and the interface with journalism. You have a distinguished career as a journalist, but what was it that drew you to writing crime?

A: I’ve always been a big crime reader, ever since I was very young and, being Kiwi, started reading Ngaio Marsh. As I got older, I was also heavily influenced by Sara Paretsky and her strong female detective. Plus, I have a strong sense of social justice and have always noticed the less obvious crimes in society such as unfairness and inequity. However, working as a finance journalist has meant I’ve come across and written multiple crime stories, especially involving the banking and finance industries!

Q: You’re a New Zealander by birth, Maori heritage, and currently live in Melbourne. I have a strong interest in industrial history—including our maritime history. How did you go about gathering the technical details which you then relied on in bringing your story to life?

A: I come from a big left-wing political union family with plenty of wharfies and truck drivers, so I guess the wharves have always been part of our family. However, the high-tech side of the maritime industry was what drew me to use a port as a setting for my novel. I’m also a constant researcher, I love finding out new things, so I visited and talked to people in the industry, including union bosses, maritime workers, drivers, crane operators, shipping owners and I even had a tour of Melbourne docks by land and by water. From the water those huge cranes are even more massive! 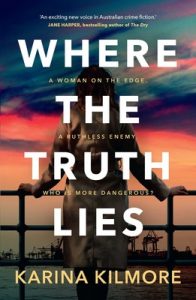 Q: Your protagonist Chrissie has a beleaguered past. How important is this to you as the writer, setting her journey into the story?

A: I wanted to write a female lead and I wanted her to be a complicated, somewhat ‘difficult’ woman. I think most of the women in my family would fit this description, including a great grandmother who was a bookie, a grandmother who helped found the Socialist Unity Party and my own mother who has always been fearless and feisty. So I guess I always wanted Chrissie to be both accomplished at her job but also complicated. And although she succeeds in finding where the truth lies and her personal life starts to improve, I also didn’t want to wrap her up in some convenient neat package.

Q: Some writers talk about the importance of their writing community. Were you part of a writing group or how did you get going on your first novel?

A: I haven’t ever been part of a writing group. I think being a journalist, writing several stories every day, I probably didn’t think about joining one. I also started the manuscript with a very disciplined writing habit already ingrained in me, so I didn’t need any outside encouragement or motivation. I got started on my debut because a friend and work colleague had just finished a manuscript and she more or less said to me: just do it! That friend was Jane Harper and we all know how successful she is now! So I set my sights on the Victorian Premier’s Unpublished Manuscript Award which was about nine months away—and just did it! I love a tight deadline, however, I didn’t realise how tight nine months really was and to meet the entry date, I had to finish 2000 words a day. In hindsight, it was too tough, especially because I was working full time, had a daughter, etc. So I would get home from work about 7pm each night then dinner, dishes, housie stuff etc, and as soon as I went to bed I’d start writing and not stop until I reached my 2000 words. Sometimes that meant no sleep at all and having to get out of bed to take my daughter to school and then come home and go off to work at the newspaper!

Q: Your title, Where the Truth Lies, is a snappy play on words. Where did the title originate?

A: I originally had a working title of Truth Untold, however, when it came time to finalising all the details of the book, including the cover, and image etc, the publisher Simon & Schuster thought it needed a more descriptive title and we came up with Where the Truth Lies. It really fits with many of the themes in the novel, such as the changing media world, corruption within big business and unions, plus the big over-arching ‘truth’ within global politics.

Q: What are you currently working on?

A: I’m working a second book with the same character, journalist Chrissie O’Brian, however, she has a new story to investigate in a whole new setting. I can’t say anything more at this stage but … there might also be a surprise carried over from the first novel and the return of a popular character.