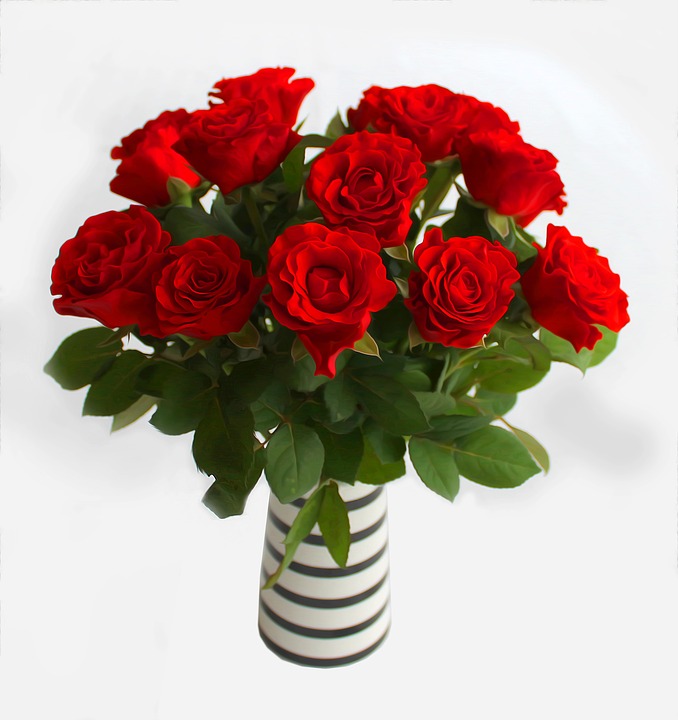 It is with great sadness that Sisters in Crime Australia notes the death of Mary-Ann Metcalf on 22 July, at the age of 61.

Secretary and National Co-convenor, Carmel Shute, said Mary-Ann’s shared enthusiasm for crime writing was critical to the formation of the organisation.

“Mary-Ann and I knew each other from the lefty International Bookshop where she worked part-time with my partner. Whenever we caught up, the talk inevitably turned to crime – of the fictional sort. We were both swept away by the writing of new wave feminist crime writers such as Sara Paretsky who had formed Sisters in Crime at the 1986 Bouchercon crime convention in the US,” she said.

“In 1990, whilst on a visit to North America, I had interviewed Paretsky and other crime writers such as the late Sue Grafton, On Easter Friday night the next year, ABC Radio National broadcast my documentary on Sisters in Crime in the United States on its one feminist program, the Coming Out Show. It foolishly offered a bibliography.

“Altogether, 176 people rang or wrote in (it was before the Internet)- apparently a record for Radio National at that stage. Mary Ann and I slaved away to get the bibliography together and even more foolishly decided to form Sisters in Crime in Australia, using the mailing list as a basis (it was before privacy legislation!).”

Mary-Ann was one of five women who braved a dark and stormy night – 24 April – to meet in Carmel’s loungeroom in St Kilda to plot. A decision was quickly made – Sisters in Crime would be launched our new organisation with a debate on Sunday 22 September 1991 at the Democritus Club in Carlton, as part of the Feminist Book Fortnight.

Mary-Ann was one of three debaters, along with Kerry Greenwood and Alison Littler, with Carmel chairing. Mary-Ann argued that the key difference between the recent wave of crime fiction and the output of Agatha Christie, Dorothy L Sayers, P D James and other ‘Queens of Crime’ was politics.

The first issue of the Sisters in Crime Newsletter reported: “Writers such as Sara Paretsky and Lia Matera are much more political. They tackle difficult issues and do them in their own way; they encourage women to take control over their own situations and to understand the forces acting against them. I personally find the modern characters more believable. The dilemmas they face are more like the dilemmas I face. I find them easier to identify with than a Miss Marple.”

In the early days, Mary-Ann was very active in promoting the criminal cause. Though quite shy, she interviewed luminaries such as Patricia Cornwell and participated in Sisters in Crime’s panel at the 1992 Melbourne Writers’ Festival.  In 1994, she also came up with the hugely-successful slogan for Sisters in Crime’s t-shirt – “It’s criminal what a girl has to do …” (front “to get a good read” (back).

“Mary-Ann was incredibly well-read and possessed a fine critical mind – not to mention a wry wit. I felt privileged to work with her on reviews of women’s crime novels for Australian Feminist Review. She also tried her hand at crime writing, penning what I thought was a very engaging novel where the murder took place in the internal backstairs of International Bookshop which I had always found a bit creepy,” Carmel said.

Mary-Ann became a well-regarded teacher at Preshil, a Melbourne alternative school. In recent times, she became reclusive and was much missed by the Sisters in Crime members who knew her. Her passion for crime, however, paid off. Twenty-seven years later, Sisters in Crime is thriving and has changed the literary landscape for women crime writers and fans.