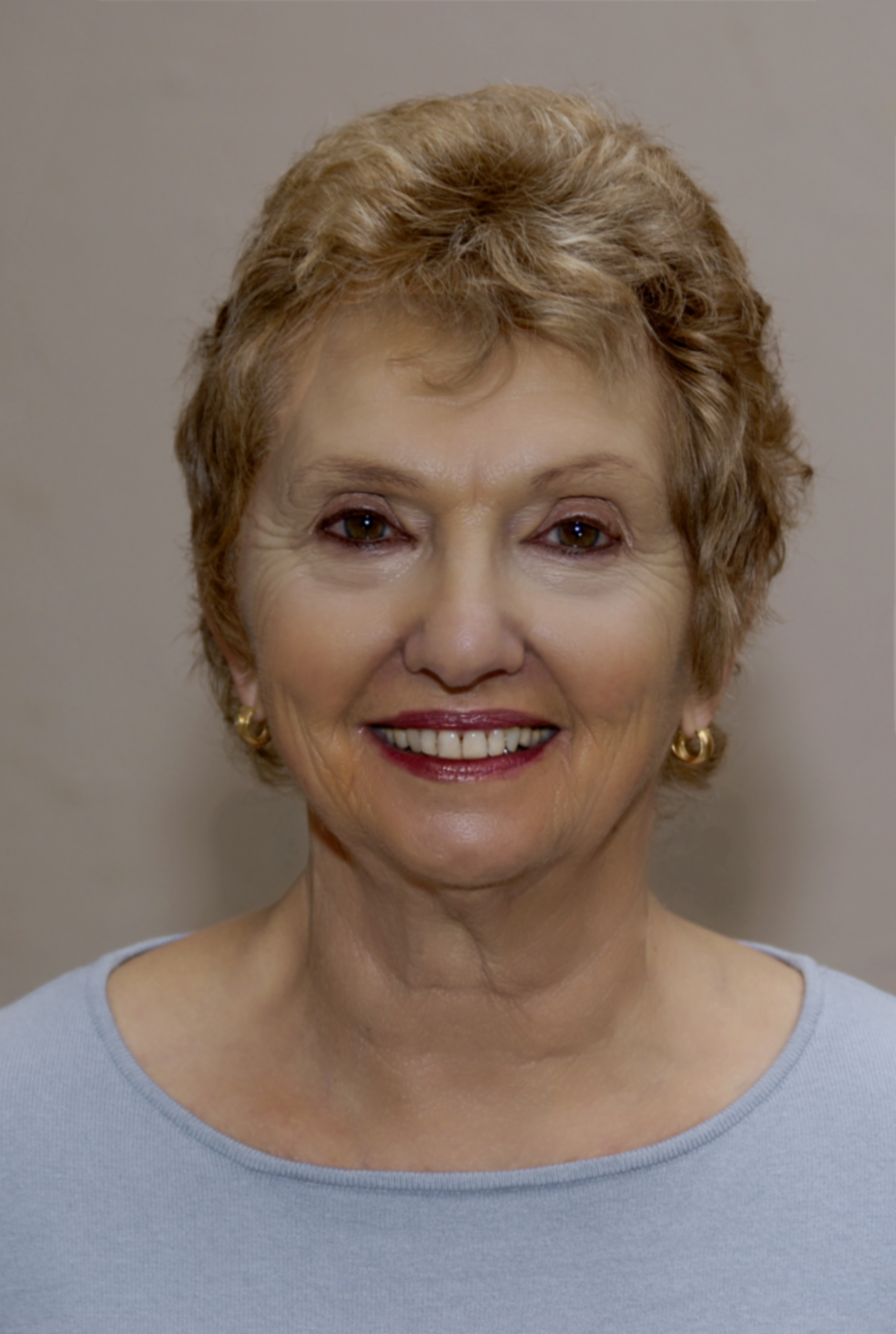 St Kilda author, Goldie Alexander, died of cancer this week at the age of 84. Goldie’s first four books were YA novels for Dolly, published under the pseudonym of Gerri Lapin. After that, she wrote more than 90 books, plus many short stories and articles – and garnered an impressive number of awards.

Goldie, who joined Sisters in Crime in 2001, campaigned for the Davitt Awards to include a separate award for children’s crime writing, rather than being subsumed into a YA/Children’s category. Sisters in Crime agreed and a Davitt for Best Children’s Crime novel has been offered since 2014.

Most of Goldie’s books have been for children or young adults but in 2003 Goldie wrote an adult crime novel, Unjust Desserts, set on the Mornington Peninsula where she and her husband, David, had a weekender. 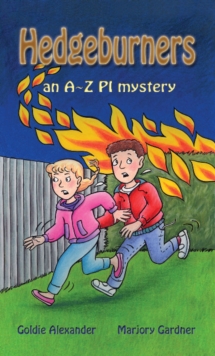 n 2009, she was so fired up about boys not reading enough that she turned again to crime with , aimed squarely at boys in their ‘tweens (between eight and twelve).

“Kids establish their reading habits for life in the years between eight and twelve so it’s paramount we get them excited by reading then,” she said at the time. “Boys are currently the biggest losers with the Australian Bureau of Statistics finding girls were more avid readers than boys with 80 per cent reading for pleasure compared to 69 per cent of boys. Girls also read for longer than boys. It’s the same story overseas.”

Hedgeburners was inspired by the spate of real-life hedge-burnings in Melbourne leafy suburbs in the last decade.

“With Hedgeburners, I tried to recapture the excitement of the uncovering the mystery in the Famous Five but with an Australian crime, an Australian setting and Australian kids finding out whodunnit. Like adults, kids love a good mystery,” she said.

Born in 1936 in Melbourne to a Polish-Jewish Yiddish speaking family, she lived through eight decades of intense social change. Her primary school education took place in a convent where she was confronted by personal religious conflict and open anti-Semitism. She completed her HSC at MacRobertson Girl’s High School, and in 1955 at the age of eighteen and a first year Arts student at Melbourne University, she met and married her psychology tutor in a desperate attempt to run away from home. They sailed to a London that was just beginning to emerge from the worst of World War II to stay there three years where she worked as a research assistant for Hans Eysenck at the Maudsley Hospital.

Back in Australia in 1958, she was a ‘university wife’ first in Newcastle and then in Perth where she lived in an academic community next door to Elizabeth Jolley. The sexual revolution of the early sixties produced scandal, divorce and various attempts to find a career that would support her two daughters. She gave up teaching at 50 and then worked full-time as a writer, taught creative writing and took workshops in universities, TAFE colleges, clubs and schools. She also mentored emerging writers.

Goldie and her second husband David Alexander lived in St Kilda where she spent most of her life.