Proudly supported by
Swinburne University of Technology, Department of Media and Communication

Sisters in Crime Australia is thrilled that Val McDermid, Tartan Noir Queen and long-time Sisters friend, will present its 20th Davitt Awards for the best crime books by Australian women and published in 2019. In a special online ceremony, Val will announce the winners of these prestigious awards and unveil the fabulous, newly-designed trophies, a mark of this milestone anniversary. So settle in with tasty treats and charge your glasses and mugs as we celebrate and honour these writers.

The award ceremony will be available for viewing on Saturday 26 September from 8pm.

Val will discuss her latest crime book, Still Life (featuring DCI Karen Pirie from Edinburgh’s Historical Crimes Unit), and much more with Sisters in Crime Ambassador, Sue Turnbull. Val and Sue have established a wonderful rapport over nearly 30 years, both professionally and through numerous Sisters in Crime events, so this promises to be an engaging, entertaining and revealing conversation.

As Melbourne is in lockdown, the 2020 Davitt Awards will be presented online for the first time. We invite you to a Watch Party on Facebook, Saturday 26 September from 8pm, where you can join other crime fans for an interactive experience. Further details to come, but in the meantime make sure you have liked our Facebook page to stay updated. 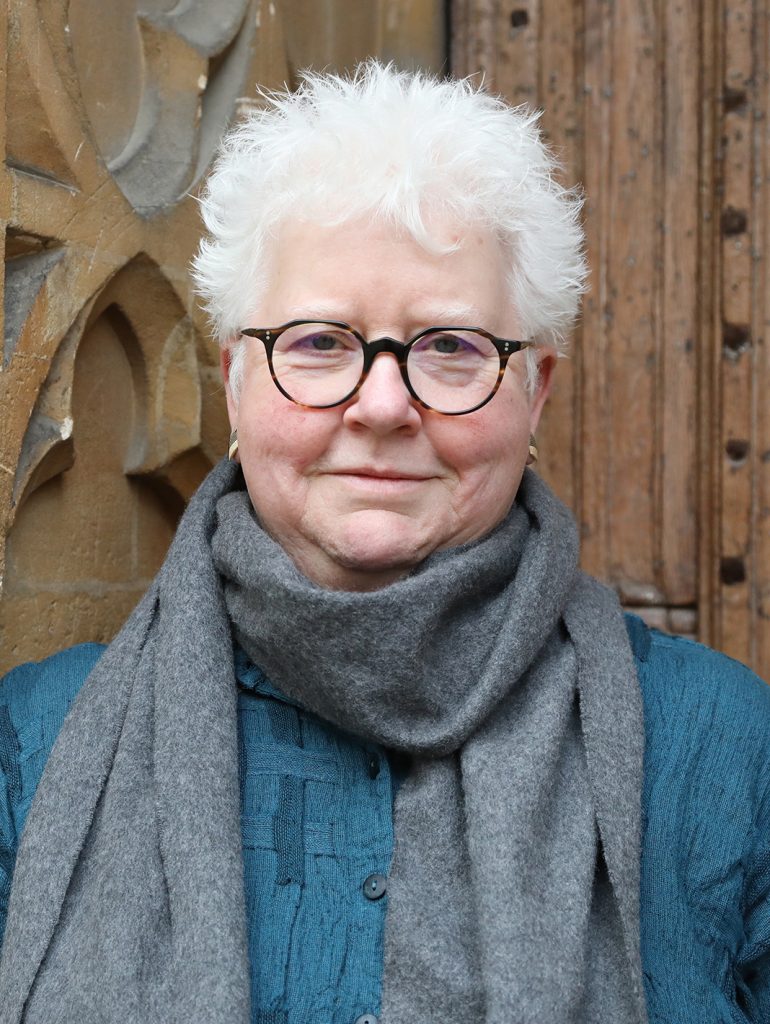 Val McDermid has sold over 17 million books across the globe and is translated into more than 40 languages. She is perhaps best-known for her Wire in the Blood series, featuring clinical psychologist Dr Tony Hill and DCI Carol Jordan. Val has written three other series: private detective Kate Brannigan; journalist Lindsay Gordon; cold case detective Karen Pirie; and several standalone novels. She has also written non-fiction, short story collections and a children’s picture book, My Granny Is a Pirate. With more than 40 books under her belt, she continues to be a remarkably versatile writer for stage, airwaves and screen; and fronts a rock band at crime festivals and conferences. She has won many awards and is the recipient of five honorary doctorates. 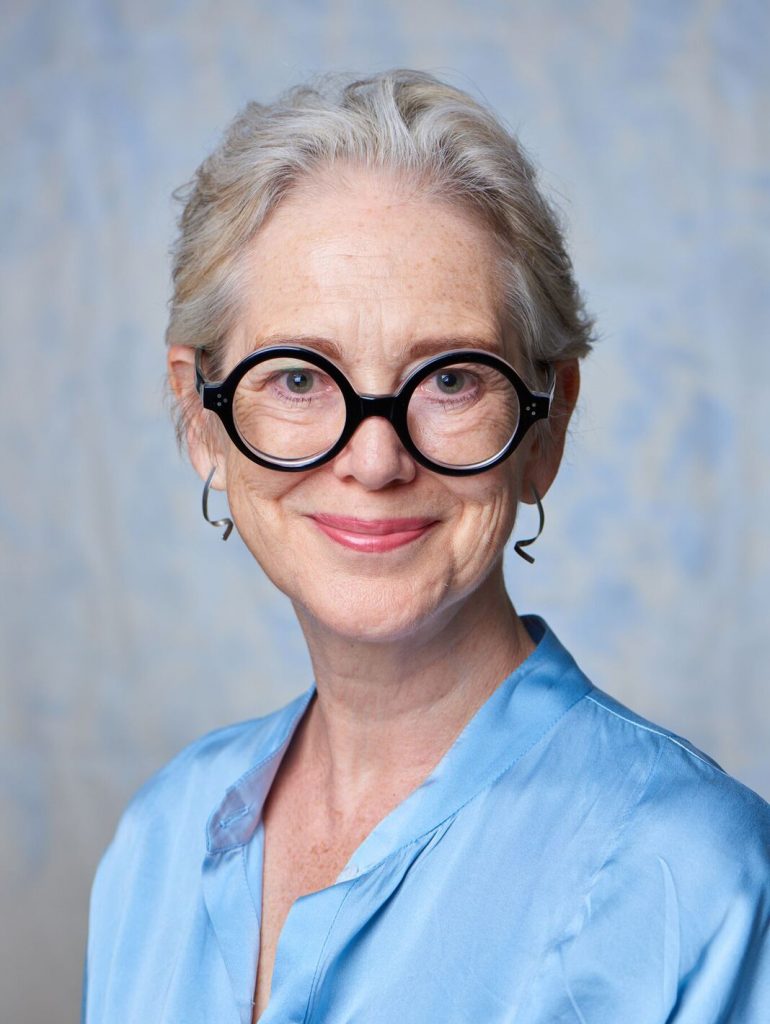 Compere Sue Turnbull is Senior Professor of Communication and Media at the University of Wollongong. Her publications include The TV Crime Drama (Edinburgh University Press, 2014) and European Television Crime Drama and Beyond, co-edited with Kim Toft Hansen and Steven Peacock (Palgrave Macmillan, 2018). Current projects include ‘Border Crossings: The transnational career of the TV crime drama’. This project, funded by the Australian Research Council, took Sue to Denmark, where she joined international colleagues investigating ‘What Makes Danish TV Series Travel’, and to Iceland, where she researched the history of Icelandic TV crime drama. Sue reviews crime fiction for the Sydney Morning Herald and The Age; is on the board of BAD: Sydney Crime Writers Festival; and is Ambassador for Sisters in Crime.

If you would like to support Sisters in Crime and the work it does for Australian women crime writers you can do so by purchasing a $10 ticket HERE.  Ticket sales close on Wednesday 23 September at 5pm.

Three lucky ticket holders will win a $300 pack of crime books, kindly donated by the publishers, including all Davitt-winning books plus Val McDermid’s Still Life. Unfortunately, this bonus is restricted to Australian residents – international postage is just too expensive!

You can also support Sisters in Crime by purchasing a $10 ticket HERE, for a chance to Be Immortalised in Fiction – this ticket holder will have their name included in the next book written by the winner of the this year’s Best Adult Crime Novel.