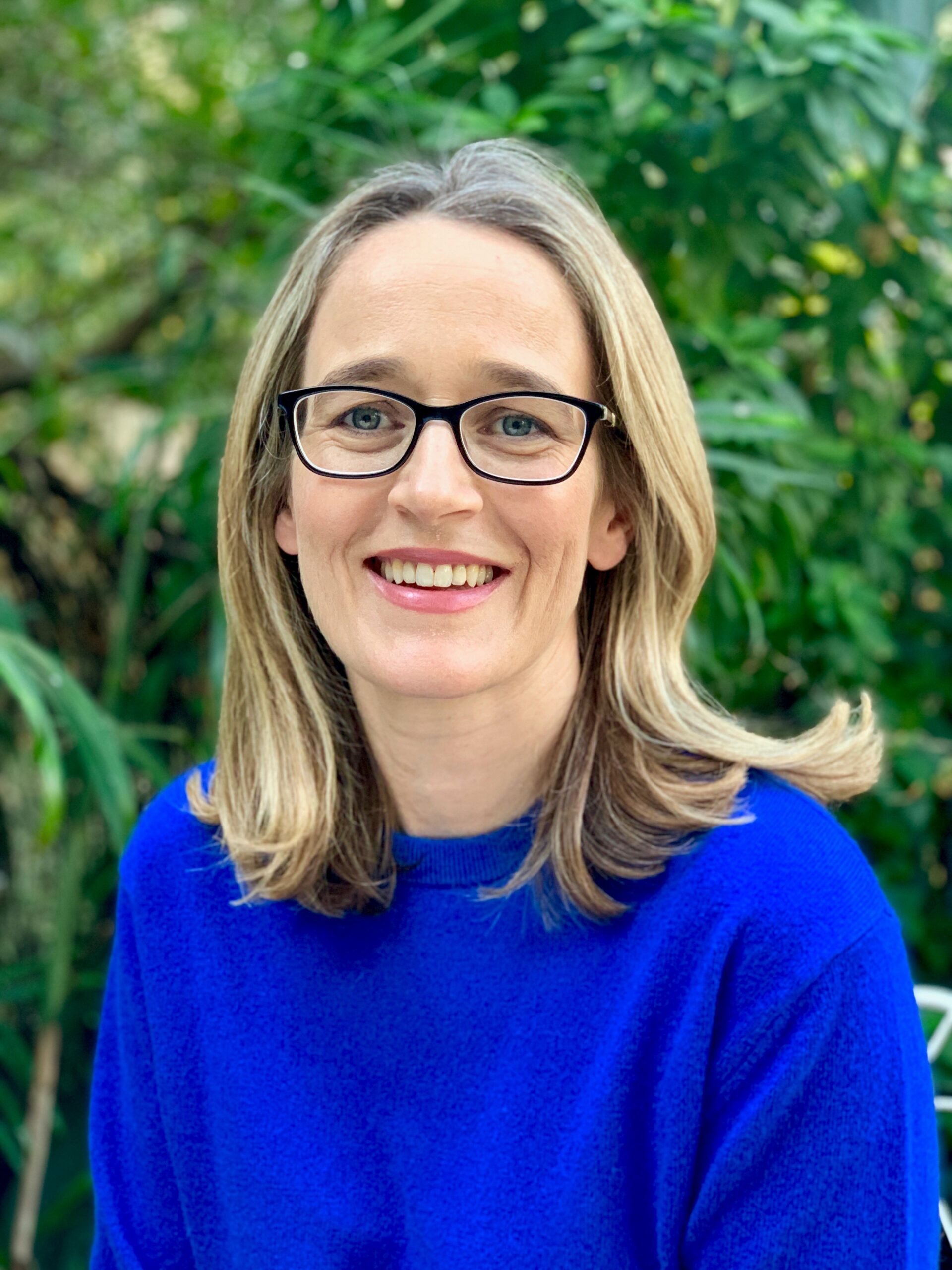 In 2013 I was at an unusual one-off writers’ festival in the beautiful Adelaide Botanic Garden. The Body in the Garden Festival combined crime and garden writers – the premise being that they both required the digging up or burying of things. Between panels, I was fortunate to sit down for a coffee and a sandwich with Michael Robotham.

In the shade of a sprawling century-old Moreton Bay fig tree, I cross-examined him about his crime-writing secrets. One of the things he said that stuck with me, is that when he is writing his stand-alone thrillers, he does not know who the murderer is, and so he writes all characters with a possible motive for murder. 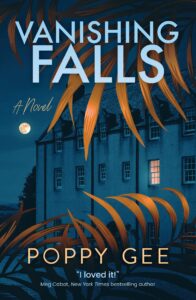 The advice lingered in my mind as I was writing my second novel, Vanishing Falls: A Novel. Murder motives are fun to think of but if you ever need help, you only have to flick through a newspaper to find an evergreen supply of ideas, and, more intriguingly, stories that raise complicated questions about the dark side of human nature.

Several news stories seeded subplots in my novel. I read about a man in Melbourne who was murdered by a couple of downtrodden swingers who became disgruntled after he repeatedly failed to bring his wife to their tryst. This was a wealthy, professional man who had everything: I wondered why he desired to step outside his life in that way. A long time ago, I read about a vulnerable teenaged girl with limited family support who inadvertently witnessed an horrific murder. The offenders were sent to jail and she was freed without a conviction. This story touched me deeply. For years I kept thinking about what happened to her; I was compelled to write her a happy ending. It’s not the crime that fascinates me as much as how people are affected by it; especially the innocent bystanders whose lives are turned upside down.

Growing up in Tasmania, the warnings we were given as kids were about environmental hazards – being swept out to sea on unpatrolled beaches, poisonous snakes, the mistake of wandering off a hiking trail and becoming lost in the bush. In Tasmania, it is common to hear about people disappearing into the forest or being swept off coastal rocks. Many are never found. In this way, even the beautiful, pristine wilderness becomes a potential villain in crime fiction set on the Apple Isle.

One of the murder motives in Vanishing Falls stems from a fascinating real-life Tasmanian art mystery. In 1835 colonial artist John Glover shipped four crates of paintings from Van Diemen’s Land to the London Exhibition. All but five of the 68 paintings disappeared without trace following the exhibition. Were they lost at sea; returned to Van Diemen’s Land; or bought by art collectors? No one knows. Occasionally someone claims to find a valuable Glover in an attic or at a deceased estate. In my novel, a wealthy art collector discovers a Glover on an impoverished colleague’s property, sparking a murderous chain of events.

In reality, we live in a complex world where treacherous people get away with crimes. The great thing about reading and writing crime fiction is that justice is usually served. No matter what the bad guys are digging up, or burying, it is cathartic to know that eventually they will get caught.

Poppy Gee grew up in Tasmania and lives in Brisbane with her family. She has worked as a journalist, editor, book reviewer and journalism/creative writing teacher and holds a master’s degree in creative writing from the University of Queensland. Her second psychological mystery Vanishing Falls: A Novel (Harper Collins Publishers) is set in a village, deep in the Tasmanian rainforest.