Sulari Gentill, Kirsten Alexander and Kirsty Manning dissect their most recent historical mysteries with Dr Kelly Gardiner and detail what light these books shed on concerns of the present and of earlier eras at 8pm Friday 21 February at South Melbourne’s Rising Sun Hotel 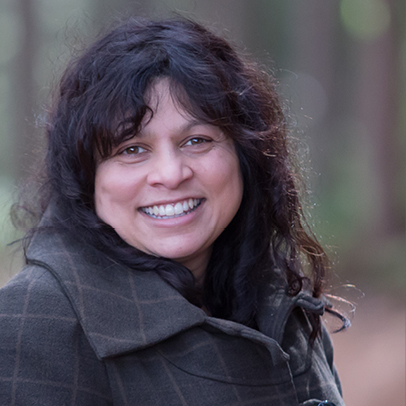 Sulari Gentill is the award-winning author of 14 books including the Rowland Sinclair series set in the 1930s. Crossing the Lines won the 2018 Ned Kelly Award for Best Fiction. A Testament of Character (Pantera Press, March 2020) is the 10th in her Rowly series: this time he travels to Boston to bury his friend Daniel Cartwright and honour his last wishes. He is met with the outrage and anguish of the Cartwright family, who have been spurned in favour of James Meredith, a man they claim does not exist, but whom no one can find. They challenge Daniel’s will, alleging that he was not of sound mind. Rowland and his troupe of friends – artists and gangsters, movie stars and tycoons – embark on a journey seeking answers to questions that surround Daniel’s death and the mysterious disappearance of James Meredith.

Sulari graduated in law but later left her legal career to write books. She was recently awarded a Create grant through the Copyright Agency’s Cultural Fund to work on her upcoming novel, Letters From Leo. 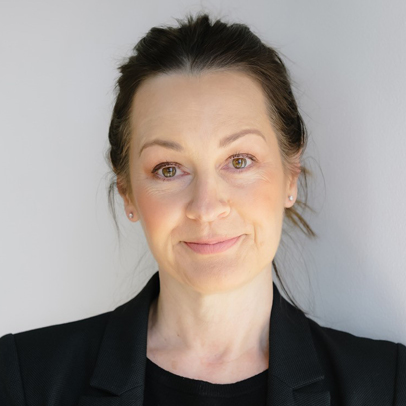 Kirsten Alexander has followed up on the success of her debut novel, Half Moon Lake, with another historical thriller, Riptides (Bantam Australia, February 2020), set in suburban Brisbane in the 1970s – and yes that now meets the historical novel criteria! It all begins simply – a rainy night, a dark road, an accident, and a brother and sister who flee the scene, hoping heavy rain will erase the fact they were there – but the ripple effects of that night shake the foundations of their family life and their future: the truth is like a riptide they can’t escape and their terrible secret pulls them down deeper by the day.

Kirsten has worked as a non-fiction book editor, copywriter and occasional article writer. She has worked as a reviewer for ABC Radio National’s The Book Show, a magazine section editor, and content manager for several websites. She is also co-founder of short story site Storymart and was co-founder and editor of the digital journal Open Field. Half Moon Lake will be published in the US in 2020 as Lost Boy Found. 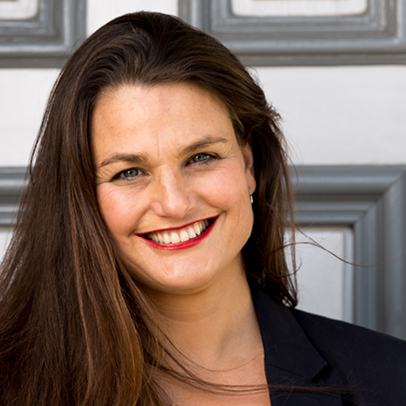 Kirsty Manning’s The Jade Lily (Allen & Unwin, 2018) tells the little-known story of Jewish refugees who fled to Shanghai during World War II. 1939: Two young girls meet in Shanghai – the ‘Paris of the East’. Li and Jewish refugee Romy form a fierce friendship, but the realities of war prove too much as they are torn apart. 2016: Alexandra returns to Australia to be with her grandparents, Romy and Wilhelm. Her grandfather is dying, and over the coming weeks Romy and Wilhelm begin to reveal family mysteries kept secret for more than half a century. After Wilhelm dies, Alexandra flies to Shanghai, determined to trace her grandparents’ mysterious past. As she peels back the layers of their hidden lives, she begins to question everything she knows about her family – and herself. The Jade Lily has also been published in Germany, The Netherlands, the US and Canada as The Song of the Jade Lily.

Kirsty’s first novel was The Midsummer Garden (Allen & Unwin, 2017) and her new historical mystery, The Lost Jewels, is due out in April (Allen & Unwin). She has degrees in literature and communications and has worked as an editor and publishing manager in book publishing for over a decade. Specialising in lifestyle and travel, her journalism and photography regularly appear in magazines, newspapers and online. She is also a partner in the award-winning Melbourne wine bar Bellota, and the Prince Wine Store in Sydney and Melbourne. 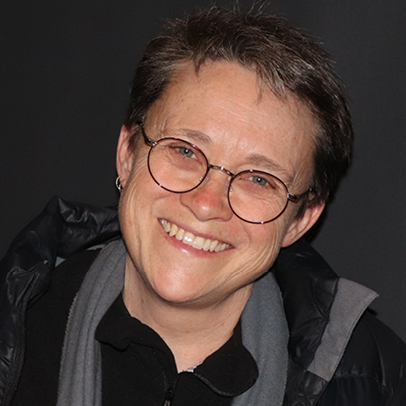 Dr Kelly Gardiner is a convenor of Sisters in Crime. She worked at the State Library of Victoria for ten years, and now teaches Creative and Professional Writing at La Trobe University. She has a number of YA books under her belt including the time-slip trilogy The Firewatcher Chronicles, 1917: Australia’s Great War and the Swashbuckler pirate trilogy. Her adult novel, Goddess, is based on the life of the 17th-century French swordswoman and opera singer Julie d’Aubigny, better known as Mademoiselle de Maupin.

Photographs are routinely taken at Sisters in Crime events. If you do not wish to be photographed, please tell the photographer.