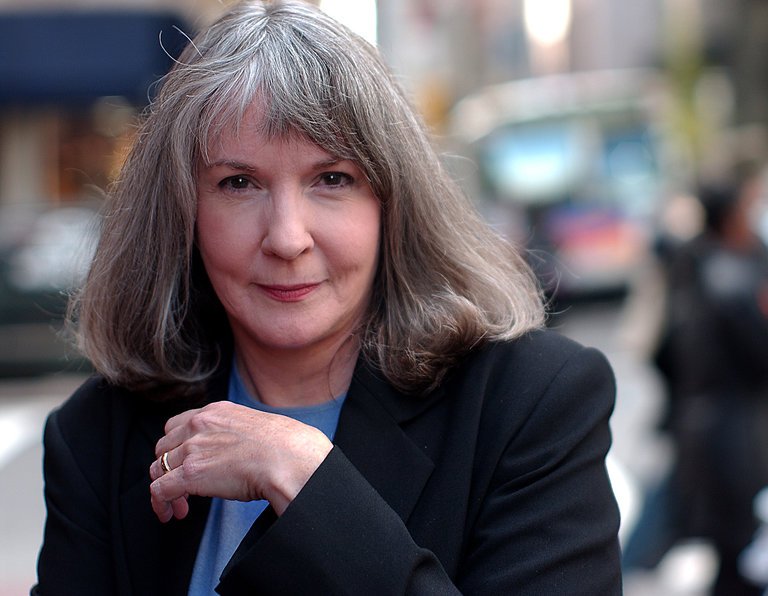 Sisters in Crime Australia mourns pioneering US crime writer, Sue Grafton, who died on 29 December. Grafton is best known for creating the private eye Kinsey Millhone in her ‘alphabet mystery’ novels, starting with A is for Alibi in 1982. Her books were translated into 26 languages and regularly topped best-seller lists. Her latest, out in August, was Y is for Yesterday.

“She was surrounded by family, including her devoted and adoring husband Steve,” she said.

Grafton worked as a television screenwriter before finding widespread success as a crime novelist.

Sisters in Crime Australia secretary Carmel Shute interviewed Grafton in 1990 in Los Angeles for a program about US women crime writers which went to air on RN’s Coming Out Show the following year.

“Grafton was charming and interesting but adamant she would never join Sisters in Crime which had been founded by Sara Paretsky at the Bouchercon Convention four years previously. She said she didn’t want to toe the ‘party line’ (whatever that was),” Shute said.

“Despite her fairly conservative outlook, Grafton created a sleuth who became a feminist heroine of sorts – resolutely independent, plain-talking, endlessly curious, disinterested in clothes, and lacking in domestic skills. Her culinary expertise ended with peanut butter and pickle sandwiches. For formal occasions she relied on her crumple-proof black dress, later a turtleneck, skirt and tights, all black.”

“I asked her what she was going to do when she reached the end of the alphabet and she replied, ‘I’m going to hang up my spurs’.

“Coincidentally, I was on the last few pages of Y is for Yesterday when I heard the sad news.” 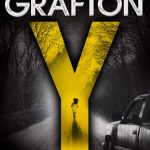 Now, Grafton has well and truly hung up her spurs but without reaching the end of the alphabet. Z is for Zero had been tentatively scheduled to come out in 2019.

“As far as we in the family are concerned, the alphabet now ends at Y,” her daughter said in a statement posted to Facebook.

“Although we knew this was coming, it was unexpected and fast. She had been fine up until just a few days ago, and then things moved quickly. Sue always said that she would continue writing as long as she had the juice,” Jamie Clark said.

“She was adamant that her books would never be turned into movies or TV shows and in that same vein, she would never allow a ghost writer to write in her name.

Grafton said one difference between her books and the ones with male protagonists was her willingness to deal with the “human and emotional ramifications” of violent crime.

“Most of the hard-boiled male detectives go through murder and mayhem, and it has absolutely no impact on their personalities,” she said in an interview with The Times in 1985. “I find it more interesting to see what the constant exposure to violence and death really does to a human being, how a person incorporates that into their psyche.”

Grafton received numerous awards for her work including from the British Crime Writers’ Association and the Mystery Writers of America.

Crime writer Val McDermid said Grafton was “deeply saddened to hear of the death of Sue Grafton. She was amazingly generous to me when I was starting out and remained a good and supportive pal. And Kinsey Millhone was one of the pioneering female PIs who showed the rest of us the way.”

Sara Paretsky said: “I’m deeply grieved to learn of Sue Grafton’s death. Kinsey and VI were both born in 1982 and our writing worlds have been closely twined ever since. This is a grievous loss.”

“Lisa Scottoline posted: “Very sad to hear that the wonderful Sue Grafton has passed. She forged a path for women in crime fiction, and all of us followed and adored her. Deepest condolences to her family.”