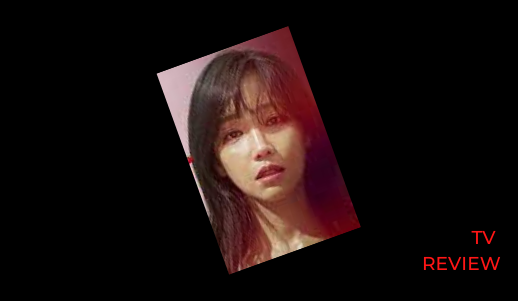 Lie After Lie is the TV series that should see us out of lockdown. Twelve hours of viewing, each hour packed with twists and turns, up and downs. Totally addictive. I can see why it was a huge success in Korea.

In the beginning, Eunsoo (Lee Yu-ri) is pregnant and in prison for killing her husband. She claims she is innocent but is convicted. When her baby becomes sick in the prison, she gives her daughter up to her husband’s mother to look after. After 10 years in prison, she is released and goes to find her child. Things go downhill from there.

The series is written by Kim Ji-eun who is known as a writer of romance screenplays. This series is a romance with the added bonus of plenty of criminal behaviour initiated by the evil Chairperson Kim (Lee Il-hwa). Mother love is the driving motive for good and very bad behaviour.

It plays like a soap opera but that doesn’t mean I wasn’t on the edge of my seat or in tears as I watched. The music incited a Pavlovian response: soft piano for touching moments, sharp violin for tension, whispery songs for romance. Watching the first episode cynically noting the manipulation. By the end, I was emoting on queue.

The costume designer had fun, with the coats particularly worthy of attention. The main character, Eunsoo, is an unemployed ex-convict who wears a different, beautiful outfit in every scene. The wealthy Chairperson Kim’s clothes are magnificent and the pink silk jacket worn by Se Mi, the love interest Jimin’s ex-wife, was a standout for me.

Jimin’s daughter is a sweety. His family, mother, father, and sister, are the comic touch. When they first appeared, I thought the show had accidently switched to an overacted Korean comedy. As the series developed, I became very fond of them and their boisterous ways. They are a relief from the exquisite restraint of the main players.

Look out for the pleated sleeves in Chairperson Kim’s coat dress in Episode 4.