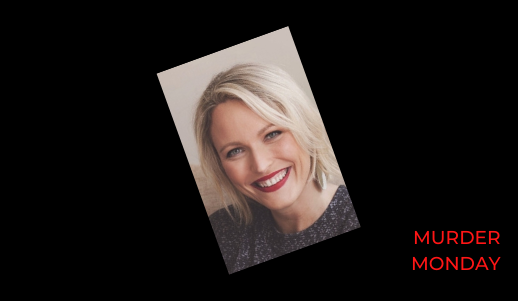 Sally Hepworth, winner of the 2021 Davitt Award (Best Adult Novel) for The Good Sister, spoke about domestic thrillers and much more with Karina Kilmore for October’s Murder Monday.

Sally won the hearts of Sisters in Crime when she told the award ceremony that it was still a surprise that she wrote crime.

“I always start out with a happy, uplifting premise, and before I know it, I’m Googling the best instruments with which to bludgeon someone to death. I blame my teenage fixation with Law and Order SVU. That said, I like to think that there is a market for happy uplifting books that include a little bludgeoning – I may be wrong, but this is my line and I’m sticking to it.”

Sally, who is based in Melbourne, is the New York Times bestselling author of six novels. Her 2019 book, Mother in Law, has been optioned for a TV series by Hollywood actress and producer, Amy Poehler.

She worked in event management and Human Resources prior to her career as a writer. Sally wrote Love Like the French when you were on maternity leave with her first child and then The Secrets of Midwives while she was pregnant with her second child. Now she has 3 children and has produced a book a year since 2014 – a formidable record!

Sally’s latest, The Younger Wife, is out with Pan Macmillan Australia, this month.