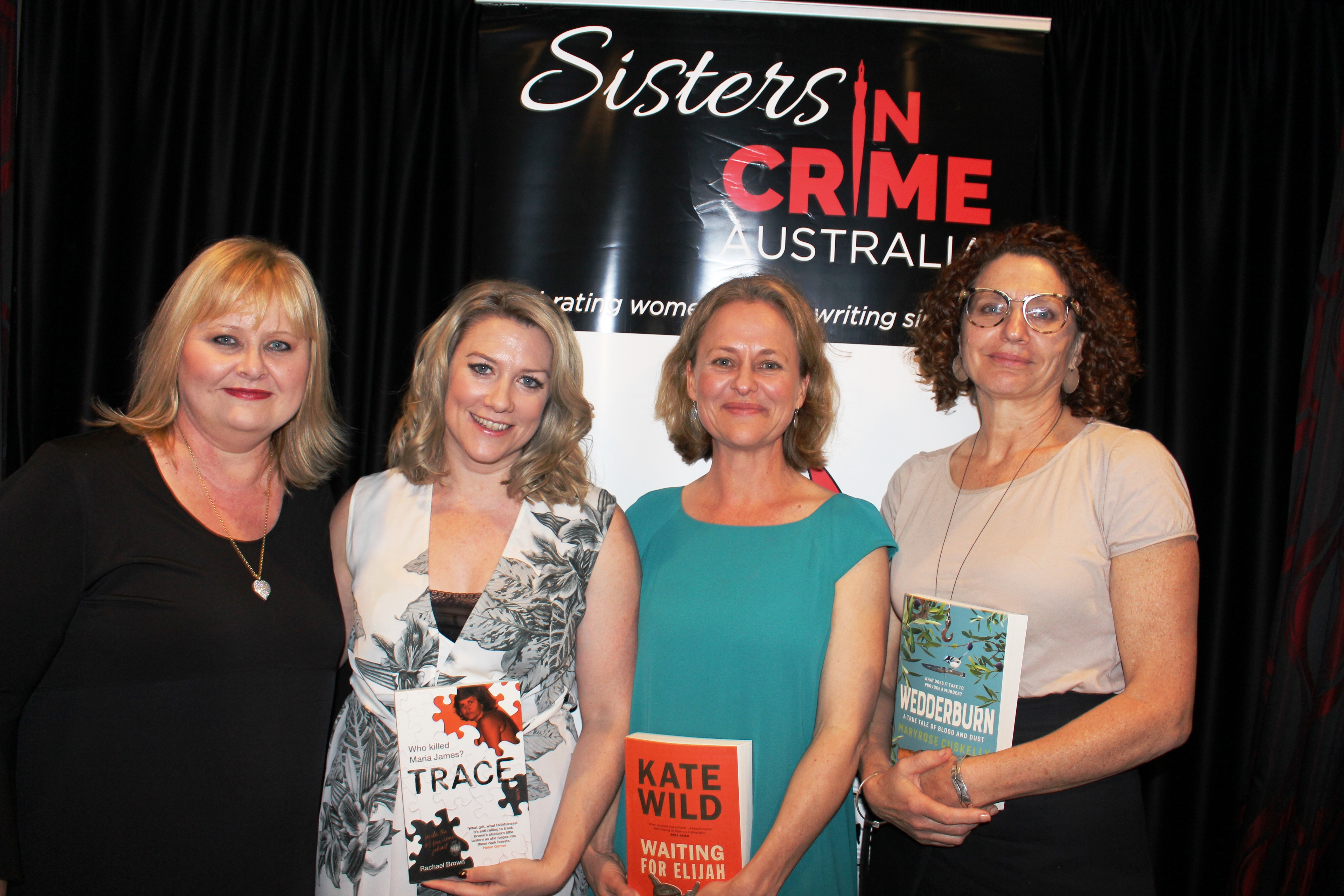 It was a very serious topic and the ensuing debate was both illuminating and profound. But, as always, Vikki’s perceptive wit ensured quite a few laughs. The capacity crowd was enthralled.

Sisters in Crime asked all four authors to share their views on justice. 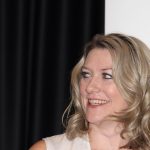 Melbourne ABC journalist Rachael Brown   made headlines with her recent cold-case investigation into the murder of single mother Maria James at her Thornbury bookshop in 1980.

This became the ABC’s first true crime podcast, Trace, and has been published by Scribe Publications. It has led to calls for the coroner to hold a new inquest.

“Justice means many things when it comes to Trace”, Rachael said.

“The investigation into the 38-year-old cold case of Maria James has revealed a new person of interest, and helped uncover what the stumbling block has been all these years (a past mistake with DNA inventory thankfully identified by the current cold case squad). Trace has reviewed eight ‘new facts and circumstances’ that have prompted the Coroner to consider holding a fresh inquest, a decision which should be made within the month.

“But you can also look at justice in terms of the voice that Trace has given to so many people. To a family shouldering the toll of a cold case. To Adam James, who bravely spoke up about his sexual abuse, and to others with disabilities who might now feel similarly empowered. To the other abuse survivors who offered their stories to Trace, to whom the book pays a longer, richer tribute (i.e. the medium doesn’t have the same restrictions that the podcast did). And finally, Trace has given a loud voice to community members, who wanted to get involved and help, who didn’t just want to be passive consumers of true crime but rather participants in the search for justice for Maria James.” 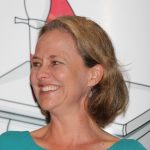 Waiting for Elijah (Scribe Publications) by Kate Wild  is the culmination of her six-year investigation into the 2009 police shooting in Armidale of Elijah Holcombe, a mentally ill young man— an investigation that not only seeks to answer questions, but also poses some vitally important ones of its own.

Kate is an investigative journalist whose work with distinguished teams at the ABC has been recognised with three Walkley Awards and a Logie. Her reports from Darwin, where she lived from 2010 to 2016, laid the groundwork for a Four Corners story on juvenile detention that prompted the calling of a Royal Commission. Waiting for Elijah is her first book.

“At the heart of justice is the experience of being heard and believed,” Kate said.

“The legal system isn’t always great at delivering justice because criminal law is about winnowing out what can and cannot be heard by the people who are asked to deliver justice – the jury. Humans are story-making beasts, our brains are designed to find the patterns and links that create a reason for what happens to us. Without the ‘full story’ something inside us is left unsatisfied. I wonder if that goes some of the way to explaining why true crime is such a popular genre around the world? Because the story delivers an understanding that a whittled-down legal presentation can’t?” 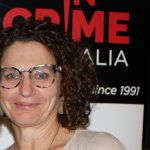 “My book Wedderburn: A True Tale of Blood and Dust, tells the story of the murders of Peter and Mary Lockhart and Greg Holmes by Ian Jamieson in October 2014 and the resulting court case. Jamieson – eventually – pleaded guilty to all three charges of murder and was sentenced to two life sentences and one sentence of 25 years (to be served concurrently) with a minimum non-parole period of 30 years. As a man in his mid-sixties with a heart condition, it is virtually certain he will die in prison. On the surface, at least, the legal system has done its job. Justice, ostensibly, was delivered,” Maryrose said.

“For the victims’ families, however, it is small comfort to know that Jamieson will end his days in jail when they have lost so much. This was no more starkly elucidated for me when Maree St Clair, daughter of Mary, stepdaughter of Peter and sister of Greg, told the court in her victim impact statement: ‘I cannot be happy. It seems disrespectful to me.’

“I don’t know what justice would look like for Maree and her family. I suspect they have surrendered any hope for its attainment. Their suffering goes on. The damage is irreparable.”

Maryrose is a freelance writer and editor. She is the author of two books, Original Skin: An exploration of the remarkable human hide (Scribe 2010) and The End of Charity: Time for social enterprise (Allen & Unwin 2008), which she wrote with Nic Frances, and was the winner of the Iremonger Award. Last year Maryrose won the Thunderbolt Prize for Crime Writing (Non-fiction) for her essay “Well Before Dark”. 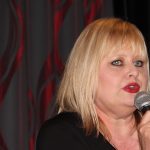 Compere Vikki Petraitis is the author of 15 true crime books and has contributed stories to four true crime anthologies. According to Vikki, “The journalist or the true-crime author who lets a story get under their skin, appreciates what it is like to live and breathe a case, sometimes for years. Piecing the puzzle and solving the crime take precedence over most other things. At the heart of this journey is a quest for justice in whatever form it can take,” she said.

“Perhaps, in the end, it is enough that these stories are told and processed through the lens of the authors. Justice comes too late for the victims but digging out the truth might just suffice.”

Vikki’s new book, Inside the Law: 25 years of true crime writing (Clan Destine Press) will be out before Christmas.