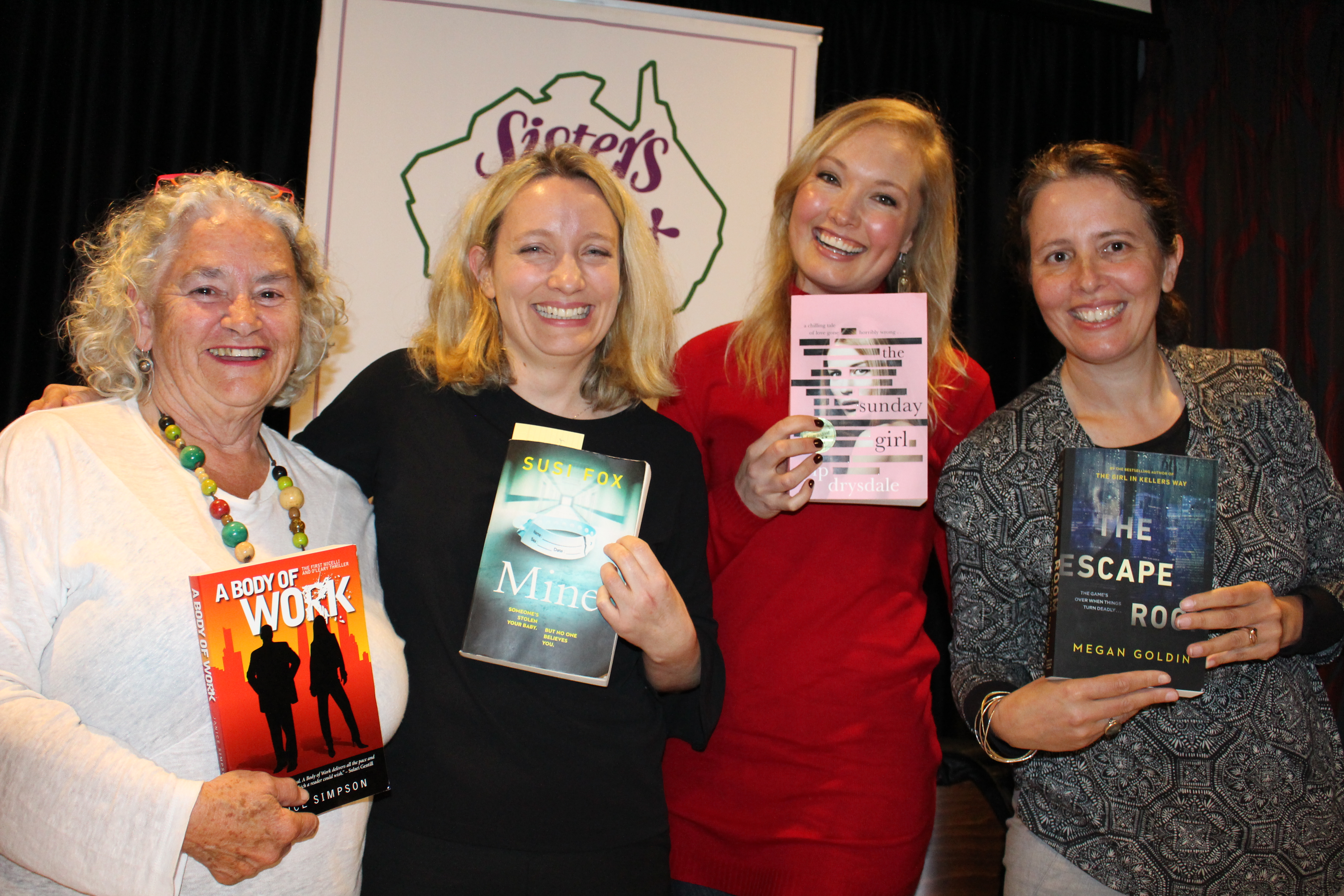 On 7 September, Megan Goldin, Susi Fox and Pip Drysdale talked to Janice Simpson at Sisters in Crime in Melbourne about deception and delusion, revenge and retribution, and how Sun Tzu’s The Art of War helps if you’re hellbent on making him pay.

The debate on this topic was in turns serious and hilarious. Who would have thunk that tales of delusion and deception – and revenge – could provoke such merriment?

Sisters in Crime asked all four authors to offer a few thoughts on these themes. 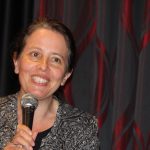 Megan Goldin is  the author of the bestselling crime novel The Girl in Kellers Way and, the recently published thriller, The Escape Room (Penguin Random House), set in the dog-eat-dog world of Wall Street.

“The Escape Room is a locked-room mystery that tests what happens when a closely-knit team of colleagues finds out each other’s secrets in a stalled lift. To escape, they have to play a deadly game of solving clues that requires them to remember all the awful things they’ve done in the past. It’s a tale of deception. But mostly it’s a story of revenge,” Megan said. 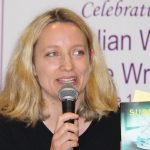 When writing Mine (Penguin Random House), debut author Susi Fox  was inspired by a nightmare she had. Drawing on her experience as a doctor and mother, she tells the story of Sasha, a woman who is adamant her newborn child is not hers.

“Medical staff, however, believe she is delusional and is experiencing postnatal psychosis. In the Mother Baby Unit, Sasha is forced to practice deception in order to track down what she believes to be her real baby. Over the course of the novel, she learns to embrace her own mistakes, and thereby her innate humanity,” Susi said.

“In Mine I am interested in exploring what happens when women are dismissed or fail to be believed when they speak out. This is by no means an uncommon experience for women in everyday life, as revealed in the #metoo movement. I am interested in how women experience discrimination and judgement within medical systems, as well as in wider society. I am also fascinated by women’s, and particularly mothers’, judgements of each other and themselves, particularly when they act deceitfully and willingly make mistakes.” 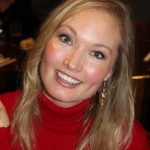 The Sunday Girl (Simon & Schuster) the debut novel by Perth writer, Pip Drysdale , has been described as ’The Girl on the Train meets Before I Go to Sleep with a dash of Bridget Jones … [a] chilling tale of love gone horribly wrong …’. Quotes from Sun Tzu’s, The Art of War, preface each chapter.

“I think I’d struggle to write a novel that didn’t include large scoops of deception and delusion because it’s everywhere we look: politics, advertising, romantic relationships, even within our relationship to ourselves. Of course, the wonderful result of that is a lot of fodder for psychological thrillers,” Pip said.

“In the case of The Sunday Girl, deception and delusion are pivotal themes throughout the novel, and provide the basis for many of the twists and turns the story takes. Taylor is up against not only deception at the hands of another, but the enticing delusion she was raised on: fairy tales, prince charming and the elusive, perfect happily ever after. ” 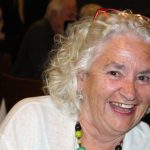 Compere Janice Simpson said, “In my first novel, Murder in Mt Martha, I explored the universal theme of secrets and lies and again, this theme is at the heart of my police procedural, A Body of Work, where threads of political intrigue, society gossip and secret adoption are woven together. I grew up in a family where secrets were closely guarded and know first-hand the treachery they can engender.”