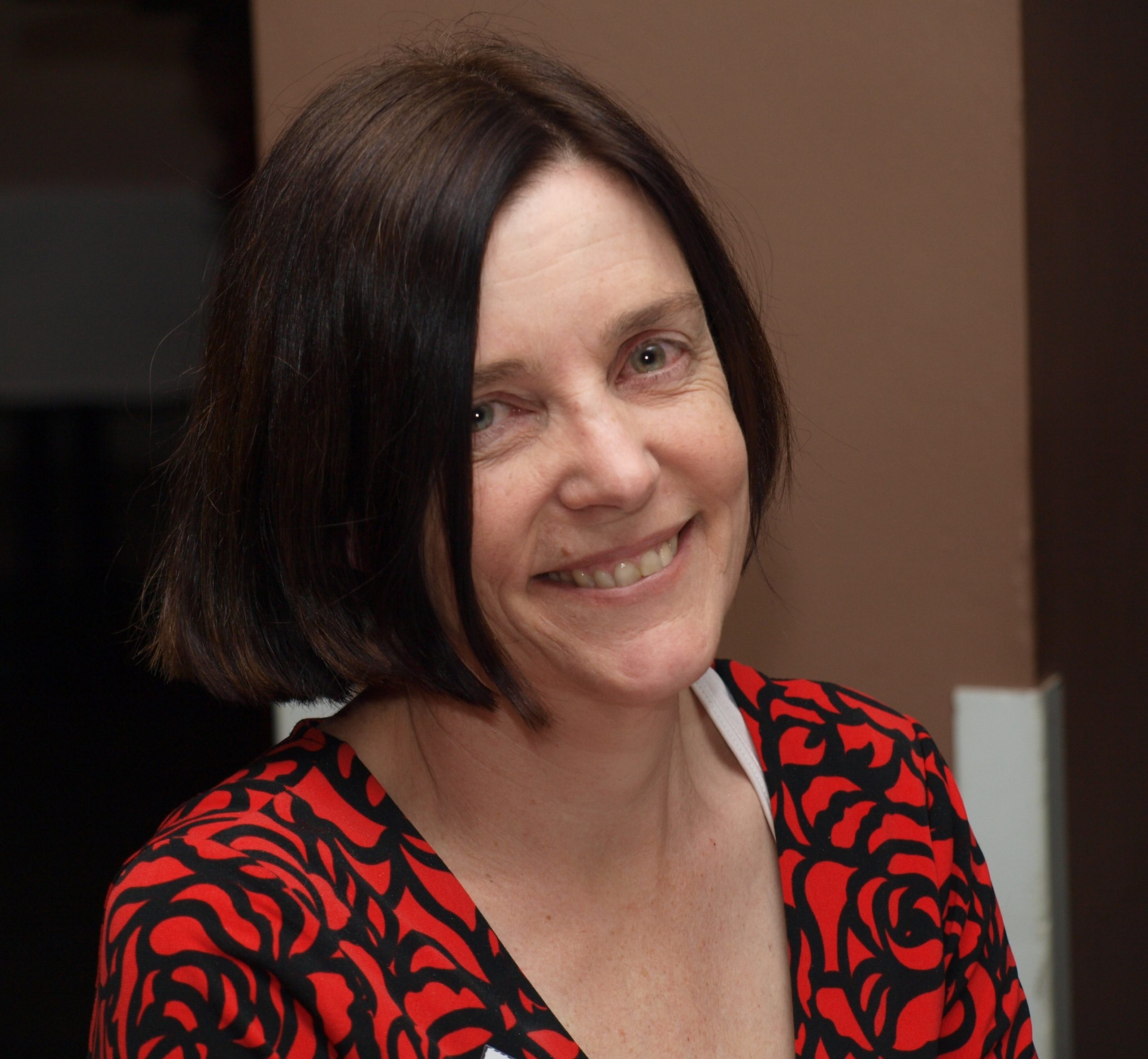 Sisters in Crime salutes author Ursula Dubosarsky who has been chosen as the Australian Children’s Laureate for 2020–21. Ursula replaces Morris Gleitzman.

Ursula was highly commended in Sisters in Crime’s Davitt Awards in 2012 for The Golden Day, a poetic novel set in the late 1960s in a girls’ school. The judges reported that the account of the disappearance of the class’s teacher as viewed through a child’s eyes was in parts amusing and whimsical, dreamy and dark. “The novel skilfully explores the children’s unquestioning trust in their teacher, their trying to make sense of what is happening around them, and their interpretations of what the adults around them are saying or omitting. This is a novel for which repeat readings will yield more treasures and nuances, and the ending of which leaves even more questions than it answers.” 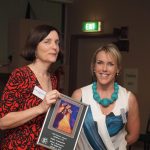 Ursula was born in Sydney wanted to be a writer from the age of six. She is now the author of over 60 books for children and young adults. She has won many national prizes, including the NSW, Victorian, South Australian and Queensland Premier’s Literary Awards, the Children’s Book Council Book of the Year Award, and has been nominated for the international Hans Christian Anderson and Astrid Lindgren awards for children’s literature. Her books have been published widely across the world and translated into fourteen different languages.

After leaving school Ursula studied classical languages and English literature at Sydney University and then travelled overseas. She married in London, returned to Sydney and had three children. She pursued her writing career while working in various jobs, including some years at the NSW Department of Education’s School Magazine. She completed a PhD from Macquarie University in children’s literature at this time.

Ursula is a frequent visitor in libraries, schools and festivals around the world, talking about books and reading, and teaching children and adults the art of creative writing. She is currently a member of the Library Council of the State Library of NSW.

The theme of Ursula’s two-year term is Read For Your Life, recognising that reading often drops off after primary school and needs to be developed as a lifelong habit.

Click here for an interview with Ursula Dubosarsky on RN’s The Book Show.