Sisters in Crime’s 14th Law Week event is going online. It will be available for free viewing worldwide on YouTube at 6.3opm Friday 22 May. Details will be posted on Sisters in Crime website and Facebook page and will also be sent to members and supporters via the e-newsletter, A  Stab in the Dark, on Friday 29 May.

Sisters in Crime Australia is again proud to join forces with the Sir Zelman Cowen Centre, Victoria University, for Law Week.  The event is funded by a grant from Victoria Law Foundation.

Forensic specialists Anna Davey and Dadna Hartman together with true crime author Julie Szego will talk to award-winning  journalist and true crime author Liz Porter about how DNA profiling has revolutionised criminal investigations since the 1980s. They will explore how it currently functions as a forensic technique and how it helps to identify unknown deceased persons.

The panel will also canvass the limitations of DNA profiling, the impact of DNA evidence in high-profile cases, and developments in the field that are likely to transform investigations in the future. A focus for discussion will, of course, be the differences between how DNA evidence is depicted in TV shows, such as CSI, compared to what happens in real life.

See below for details about how you can support this event – and Sisters in Crime – by purchasing a $10 ticket. Three ticket holders will score $150+ true crime book packs. (Ticket sales close 4pm Tuesday 19 May.) 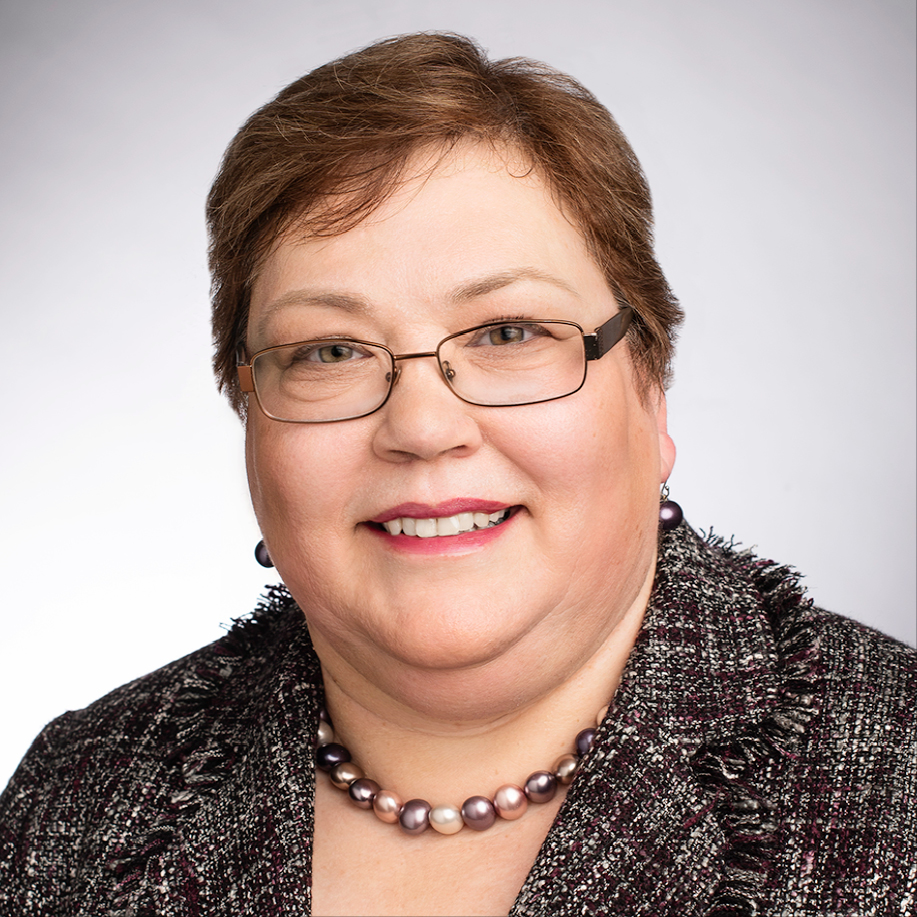 Anna Davey is a pioneer in the use of DNA profiling in criminal investigations. In 1988, she was employed by the then State Forensic Science Laboratory as part of a small team formed to introduce DNA profiling to Victoria for criminal casework, later becoming Team Leader. From 2000–2004, Anna held the position of Executive Officer of the National Institute of Forensic Science and in 2004 was appointed Deputy Director. In 2008 she founded Forensic Foundations, a specialised service aimed at assisting both scientific and legal practitioners broaden and deepen their skills. 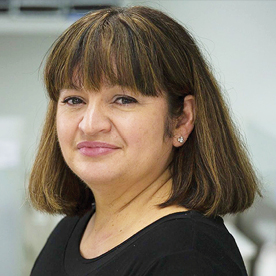 Dr Dadna Hartman is Manager of the Molecular Biology Laboratory and Chief Molecular Biologist at the Victorian Institute of Forensic Medicine (VIFM). She undertook postdoctoral work at the University of Texas Southwestern Medical Center then joined the Peter MacCallum Cancer Institute and later the Department of Primary Industries, where she worked on molecular vaccines. In 2008, she joined the VIFM,  leading the Disaster Victim Identification response following the Black Saturday bushfires. Since her appointment, Dadna has been a member of the Biology Special Advisory Group to the Australia and New Zealand Policing Advisory Agency’s National Institute of Forensic Science. She is also an Adjunct Senior Research Fellow with the Department of Forensic Medicine, Monash University, leading a number of research projects. She like  TV crime shows  Mind Hunter and Manhunt: Unabomber (or anything about the FBI). 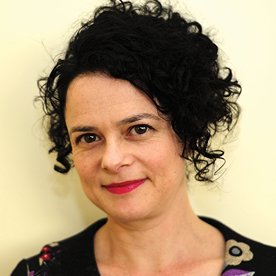 Julie Szego is a freelance writer and columnist for The Age. She has taught journalism and creative non-fiction at RMIT, Monash and Melbourne universities. Her book, The Tainted Trial of Farah Jama (Wild Dingo Press, 2014), details the 2008 case of 21-year-old Farah Jama, a Somalia refugee who was sentenced to six years behind bars for the rape of a middle-aged woman as she lay unconscious in a Doncaster nightclub. As Julian Burnside, AO QC commented, ‘This book shows how dangerous it is when DNA evidence is allowed to trump common sense.’ Jama’s sentence was eventually overturned on the basis of contaminated DNA, but it continues to rank as one of the worst miscarriages of justice in Victorian legal history. In 2015, the book was shortlisted for the Victorian and NSW Premier’s Literary Awards and was highly commended in Sisters in Crime Davitt Awards. Julie is fan of Nordic Noir generally and the French series Spiral specifically. 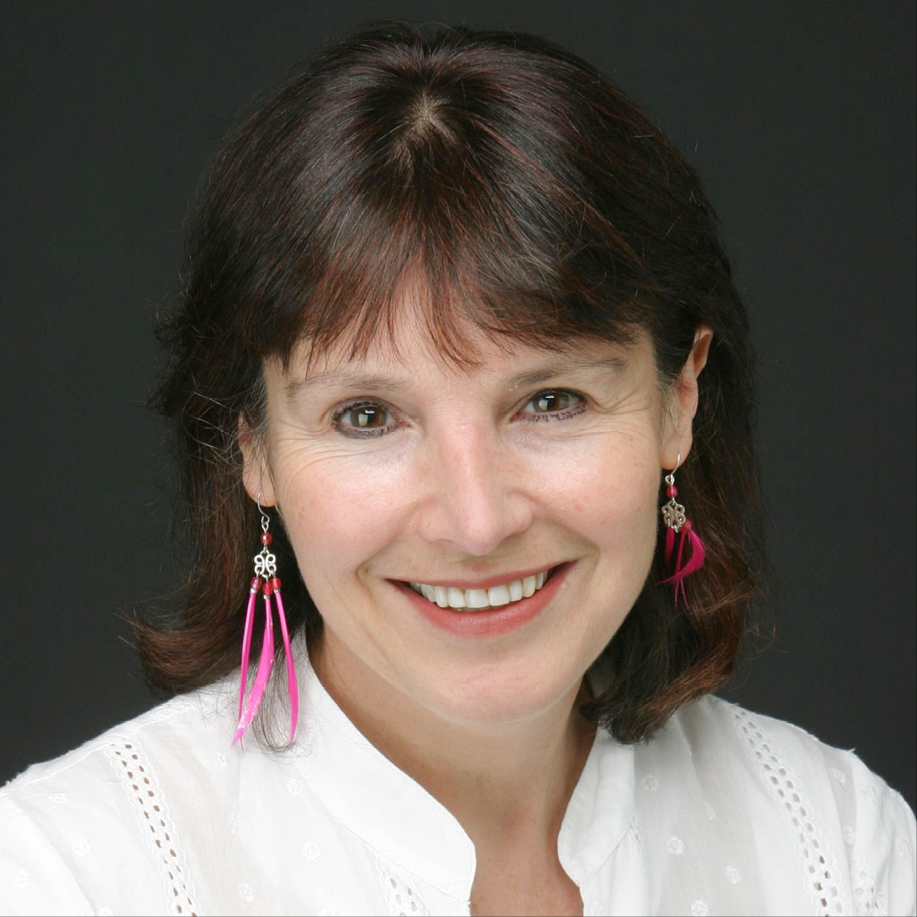 Former award-winning legal affairs journalist Liz Porter is the author of books about ‘the real CSI’ – the way forensic science is used to solve crime. She is now doing her PhD on the work of Victoria Police’s forensic science lab. A focus on DNA investigation is a feature of all of her work. She won the 2011 Victoria Law Foundation Law Reporter of the year award for her story about the DNA contamination behind the 2008 conviction of 21-year-old Farah Jama. Her first book Written on the Skin: an Australian forensic casebook, joint winner of the 2007 Ned Kelly award for the best true crime book, documents several of Australia’s first DNA investigations in the late 1980s and early 1990s.

Her second book, Cold Case Files, winner of the Sisters in Crime 2012 Davitt Award for Best True Crime Book, features the DNA breakthroughs of the late 1990s and early 2000. Her third book, Crime Scene Asia: when forensic evidence becomes the silent witness (Big Sky Publishing), documents extraordinary work by scientists using DNA to uncover the identities of dead fire and bomb blast victims and also highlights the use of poor DNA evidence. Her TV crime viewing is a tie between Silent Witness and NCIS (for eccentric scientist stereotypes). She’s also partial to Criminal  on Netflix –  there are different stories in English, French, Spanish and German but they are all set in the same police interview rooms.

You can support this event – and Sisters in Crime – by purchasing a $10 ticket before 4pm Tuesday 19 May to the event HERE.

Three ticket holders will score $150+ true crime book packs, to be posted out anywhere in Australia (apologies to overseas fans – international postage is just too expensive!)

Julie Szego, The Tainted Trial of Farah Jama (Wild Dingo Press, 2014) plus four other books, kindly donated by the publishers: