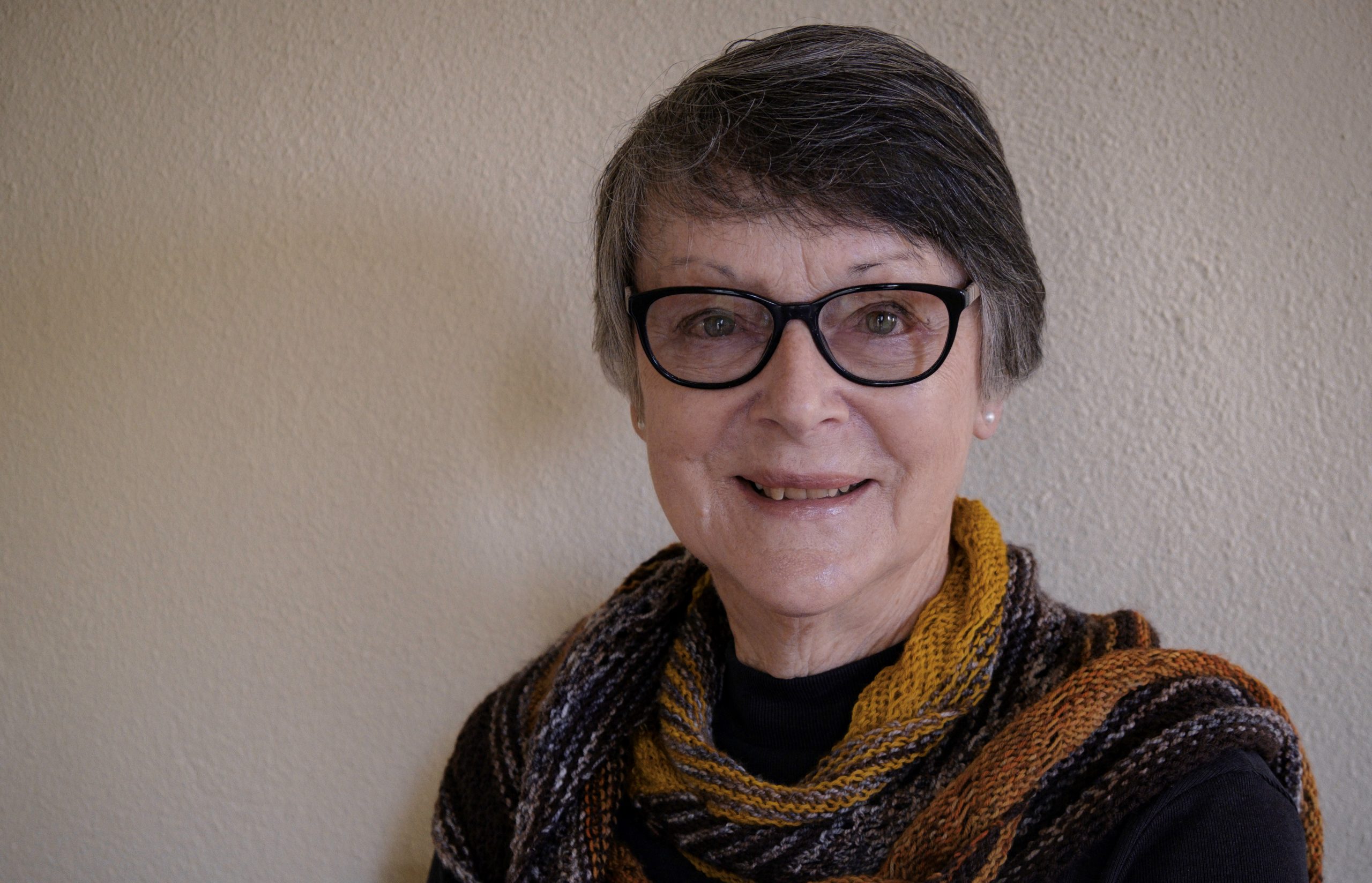 “So why do you think that you can write a novel at your age?” my friends asked me. The simple answer is, I didn’t.

I would like to say that I’ve been passionately writing since I could hold a pen but that simply is not true.

Admittedly I’ve scribbled way through life with poems for family and friends, drama at Norwood High, music and movement as a Kindergarten teacher, but a novel? No way!

A whole new world opened up for me when I joined a U3A Creative Writing Group, “Writing for Fun,” with Lyn Dickason as the facilitator. It wasn’t just fun it was breath taking, exciting and I just had to write. My head was filled with ideas for the weekly short story homework tasks.

“The body lay on the flour covered floor, no visible reason for death…”  was the topic for homework which began my journey into writing my first novel. 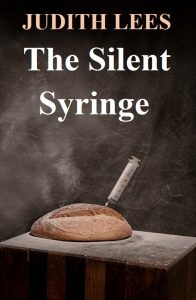 he Silent Syringe began with that simple sentence, a seed that needed to be nurtured, loved and brought to life, editing out unwanted parts and massaging it into a growing, living novel.

Writing to me is like gardening and I’m a passionate gardener, preparing compost, enriching the soil, planting and nurturing the seeds and seedlings, removing the uninvited weeds and nurturing the young plants as they develop into blooms, fruits and vegetables. I just knew that I could make The Silent Syringe grow.

My research began with Kerryn Corr from The Meadows Bakery. Charged with her information, I was able to develop the character of Sally and how she chose and renovated an old church for her bakery.

My poor doctor nearly fell of his chair when I questioned him on the best way to murder someone with a drug that could not be easily detected by forensics.

Armed with that information my research took me into the depths of murder mystery writing using a drug that could not be easily traced. I was rewarded with rich information and so I began to form three possible suspects for my characters.

It was beginning to fall into place and with a retired SAPOL officer keeping me on track with police training and procedures and a retired Thames Valley Police Officer giving his invaluable descriptions of his time with them. I was able to put my detectives to work.

Using my experience of travel in the UK and Holowiliena Station in the outback, I had a vast store of knowledge to give my characters a full and interesting background.

My journey wasn’t a very structured or organised one. Sometimes I would write all morning then leave it for weeks and come back to it, only to find that I needed to re-read to start the flow again. Then other times I would write late into the night, a glass of red beside me which was probably the cause of me changing one of the minor characters names mid-stream!

I decided to keep the final production local and had an amazing time at the photo shoot with a photographer from Macclesfield as we worked in a friend’s converted dairy/art room blowing sieved flour around with a fan. Bec Stevens, graphic artist from The Cheese factory, Meadows put the finishing touches to the cover and I plan to have a book launch in this beautiful venue in early December, complete with locally baked bread and, of course, syringes.

Fortunately, I chose Tanya Lyons from Moonglow Publishing to edit, publish and market my book. We’ve had many long and interesting discussions over coffee and she has become a valuable part of my life.

So, age and inexperience should never be a barrier for writing.