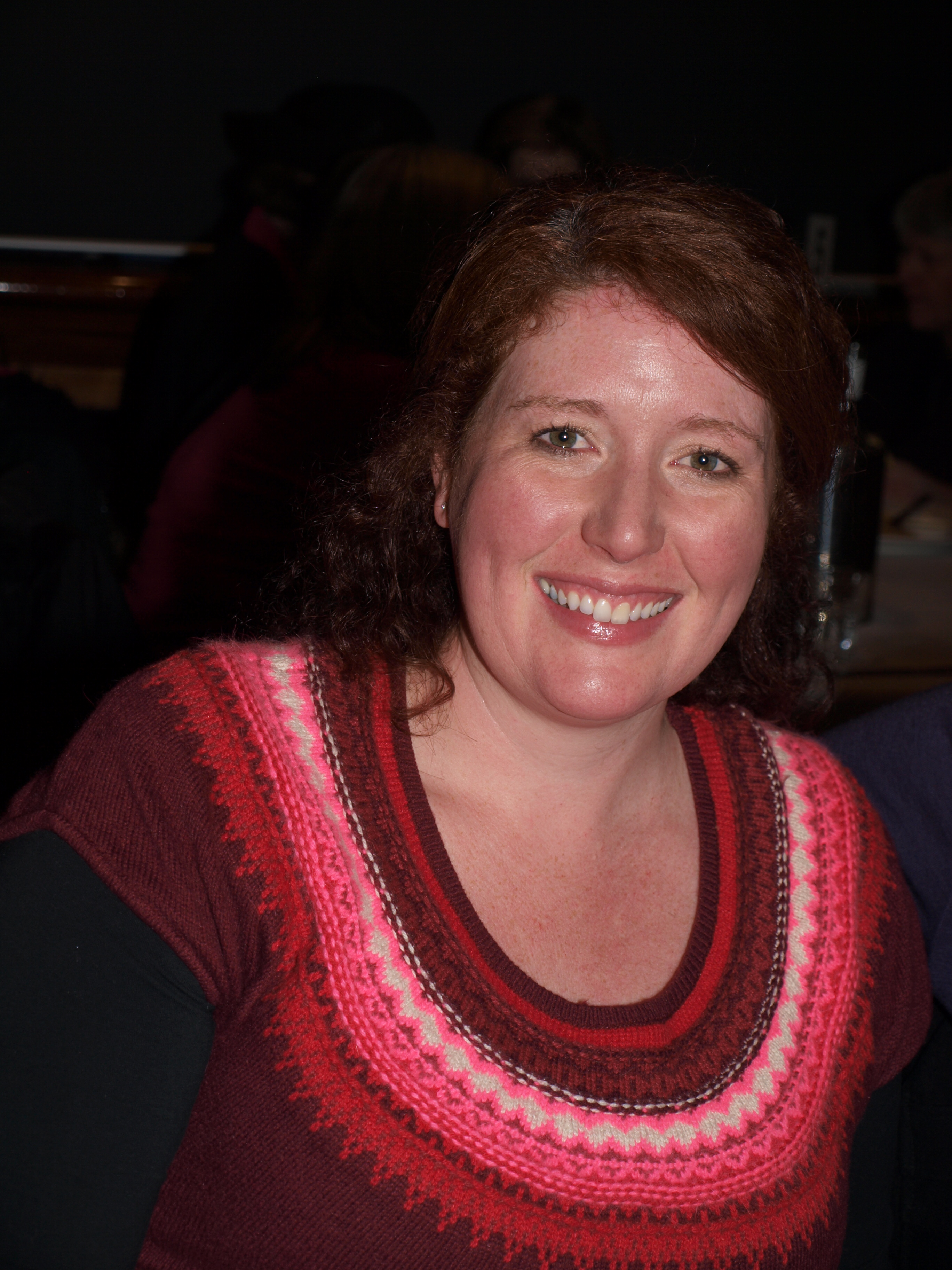 Q&A. Jane Harper has had a meteoric rise as a crime novelist. Last year, she won the Victorian Premier’s Literary Award for an Unpublished Manuscript and, The Dry, her first novel, was published by Pan Macmillan in June. Rights have already been sold to over twenty territories and it has been optioned for a film by Reese Witherspoon and Bruna Papandrea’s production company, Pacific Standard.

She spoke to Robyn Walton, national co-convenor of Sisters in Crime Australia, about The Dry.

Hello Jane. We’ve already enjoyed hearing you speak on a Sisters in Crime panel, and you’ve had some excellent publicity in the media. So I’m hoping this Q&A can touch on features of The Dry that have not been remarked on very much yet.

The rural romance genre (‘chook lit’) sells well in Australia. You give your protagonist, Aaron Falk, a love interest, but it’s a slow-burn relationship. I’m guessing this reticence fits with Aaron’s character and your purposes as a writer gradually supplying plot developments. Your thoughts on romance in crime fiction?

I decided to include a romance element both for plot reasons and to give the novel another dimension, rather than because I felt it had to have one just for the sake of it. I think homecomings do have a tendency to reignite old flames, so I thought that was realistic within the context and also gave Aaron Falk another reason to stick around a town he can’t wait to leave! However, the two characters involved are very different people with different lifestyles and life experiences so I thought it was important to reflect that rather than it be smooth sailing for them.

There’s a funny moment when Falk and a colleague discuss the plot of the crime fiction novel found on a woman victim’s bedside table. Falk reads mysteries and isn’t terribly judgemental: it’s “standard stuff”. Raco is derisive: “Sounds like crap. … Christ, give me strength.” Did you aspire to not write an implausible yarn?

Yes, definitely. I think all fiction requires the reader to be willing to take a leap of faith and follow the author on the journey, but I think the author has to respect that. I was very conscious that I wanted readers to be able to look back and be satisfied that the elements of the story all made sense and the characters behaved consistently. I hate it when I get to the end of a book and feel a bit cheated because twists and turns that kept me engaged at the time just didn’t add up when I got to the end.

I thought of Truman Capote’s In Cold Blood as I read about the deaths that set your narrative in motion. And I noticed the use of the phrase “in cold blood” later in the text. Do you think you were influenced by Capote or any others who’ve written about the investigation of killings?

I have to confess I’ve never actually read In Cold Blood, although I should put it on my list! I didn’t draw too closely on any one book or style when writing The Dry, my aim was just to write something that I thought I would enjoy reading myself. Rather than hard-boiled investigative stories, I’m more drawn to books that have a mystery element and hopefully a few twists along the way that keep me guessing.

An Australian Gothic mode can be traced in local literature (and, later, cinema) since the colonial era. You use some of its stock-in-trade (e.g. the cemetery scene, impenetrable bush). You don’t import American Southern Gothic’s religious component. Would an Australian or American-influenced Gothic film treatment of your text take it too far from its realist foundations?

I would love to see The Dry on the screen someday, and my main hope would be that whoever makes it does the story justice and reflects the tone of the novel and the characters. Having said that, films and books are very different animals and I can imagine sometimes films need to add in elements to make a story work better on screen, so I’d look to be open-minded and trust the experts on that one!

When I was writing the novel I wanted to keep the storyline fairly clean and uncluttered so the main elements could shine through. I think just because something isn’t explicitly mentioned in a novel, it doesn’t necessarily mean it doesn’t exist in that world. Sometimes as an author you have to pick and choose what you use your words for.

By contrast, young children are plentiful in contemporary Kiewarra. Your plot takes us to a primary school, a park playground, children’s bedrooms. We meet parents of primary schoolers, infants and the unborn. There are flashbacks to Falk’s boyhood and teen years. How a community treats its children tells you a lot?

Community plays such a strong role in The Dry that it was impossible to ignore the younger generation, especially with Falk’s early years playing such a pivotal role in the contemporary events. My hope is that this holds a mirror up to the community and also highlights the pressure felt by people in the town who are doing their best to provide for the families under difficult circumstances.

Observation of detail is a strong point. You supply selective descriptions of people and interiors as Falk sees them. And you drop in details as a means of raising topics. For instance, the childless, unmarried, city-based Falk is carrying mugs of coffee out the back door of a farmhouse: “He narrowly avoided sloshing coffee on his wrist as he sidestepped an abandoned toy cricket bat. Is this what his own life could have been like? Falk wondered suddenly. Kids’ cricket bats and coffee in farmhouse kitchens?”. Any advice for writers in regard to noticing, remembering and using details?

I strongly believe the key word there is ‘selective’ when it comes to descriptions. I think writers can waste a lot of words and try the patience of a lot of readers by overloading their text with unnecessary description. I try to save the description for things that actually tell the reader something crucial about the place or setting, I don’t waste too much time on things that are fairly universal. I also think giving readers a chance to let their own imaginations fill in the gaps makes it more personal to them.

You’re a fair-skinned redhead. (So am I.) I can understand your decision to give Falk fair colouring: in a harshly hot environment with high fire warnings it makes him particularly sensitive to the threat of burning, and you can write this accurately. However you go further, making Falk “almost albino” and casting him and his father as borderline outsiders from a European, minority background. Why?

Yes, my redheaded wariness of the sun did come in to play when I was writing Falk’s character! But I really wanted him to be as much of a fish out of water in this country town as possible, and his pale colouring was another way to highlight that. He’s uncomfortable there in every sense, emotionally but also physically.

Finally, would you like to say anything more about The Dry and your experience of being a crime fiction author?

I loved writing this book, and I’m thrilled that it’s been embraced so enthusiastically by readers and booksellers. My advice to anyone looking to write a book, especially crime fiction, is that I found creating a novel to be a very layered process. I started with a skeleton plot and with each draft I was able to add more and build on the secondary storyline, or the character relationships or the setting. It didn’t all come at once, it was only by going through from start to finish again and again that I was able to add a lot of those elements that really round out the story.

Thanks very much Jane.