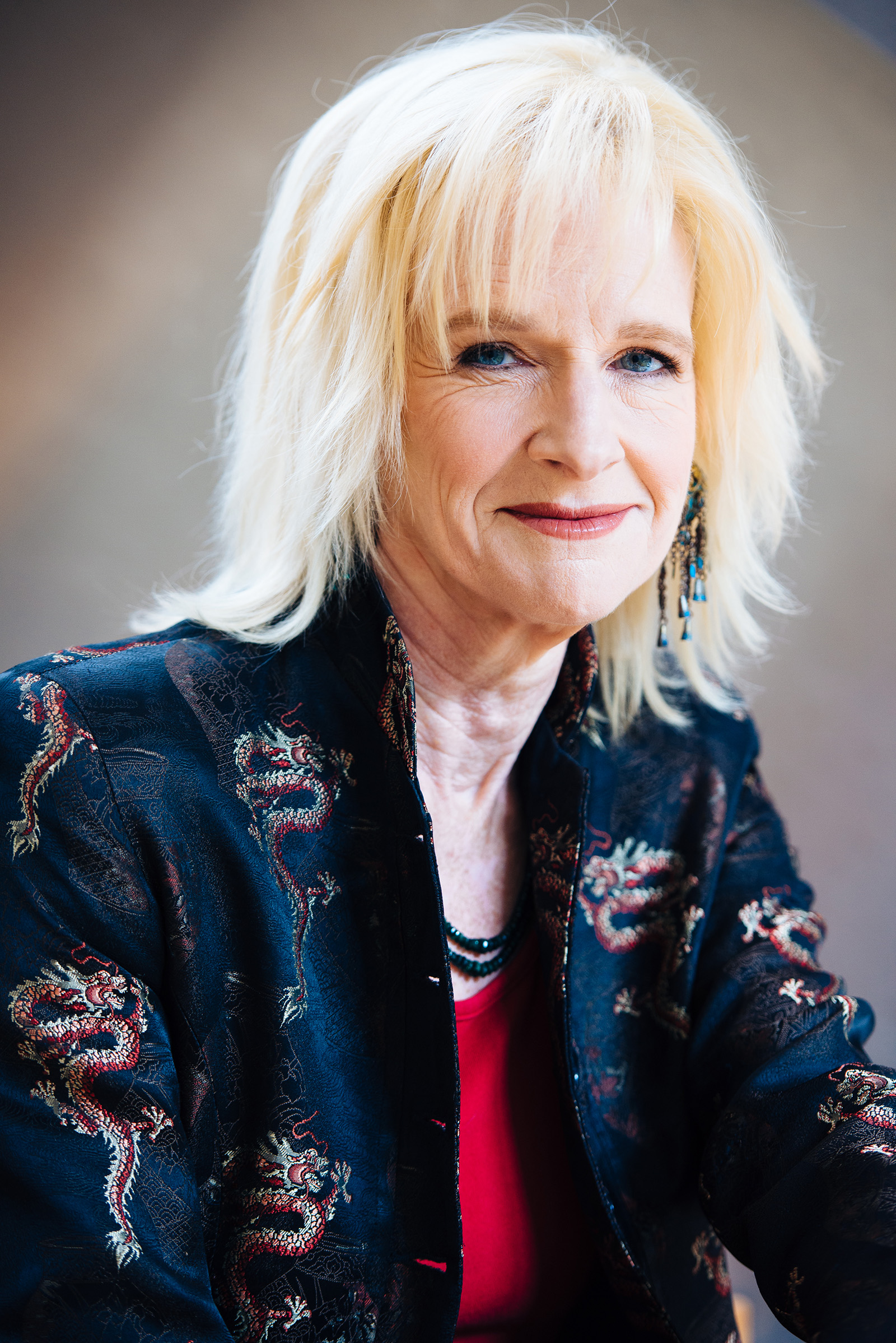 ANNE BUIST: My first venture into crime was a six-month stint at the Dame Phyllis Frost Centre – a maximum security prison for women.

As the prison psychiatrist, not an inmate.

This would have been not long after it opened in 1996. A modern low rise sprawl of buildings behind security fences in a desolate landscape, it has held a few notable prisoners (including Judy Moran and Roberta Williams), most of whom I never got to meet. The only well-known prisoner I did meet was middle class, polite, and wanted sleeping medication: there was debate a plenty about whether she should have been there given her co-accused (for murder) got off. I wasn’t asked for my opinion and didn’t really have one.

Helen Garner shows all too well in House of Grief, even if you attend every day of the hearing (over days and weeks and, in Farquharson’s case, two trials), who is guilty and who should be sent to gaol is not as clear as one might like to believe. The podcast Serial and Youtube movie Dear Zachary about bungled real cases must surely convince anyone who listens/watches of that. Which brings me to my role as a psychiatrist when working with the Law, as well as my heroine Natalie King, a forensic psychiatrist, who is involved with criminal cases. Medea’s Curse explores infanticide and Dangerous to Know looks at narcissism and psychopathy in relationships and includes murder. In This I Would Kill For (the third in the series) child abuse in the context of family law battles will be added to the mix. All these type of cases are ones I have dealt with. Abuse is the most common – neglect and physical abuse particularly – but I been involved in multiple infanticide and child murder cases, and the occasional partner murder.

As a psychiatrist it is not my role to decide whether my patient (or client referred for opinion from the court) did it. That is the role of the police and ultimately the judge and in some cases the jury. My role is much more to do two things – assess the why they did it, and to make an assessment of risk – generally future risk. That doesn’t mean that I don’t see parents who are claiming their innocence; occasionally I need to extrapolate from their mental health issues (if they exist) and make a judgment about the likely-hood of them being responsible, as well as their ability to protect their child in the future.

In psychiatry the ‘why’ is critical. And when psychiatry and crime are put together, it can be critical for the Law as well.

In Anders Breivik’s trial (read Asne Steiersad’s fabulous account of the Norway massacre in One of Us), the psychiatrists disagreed as to whether he was psychotic (with a diagnosis of schizophrenia) or had a narcissistic/antisocial personality disorder. All these terms appear in the Diagnostic and Statistical Manual, the psychiatrist’s diagnostic bible. Anders himself was determined not to be classified as psychotic – and in the end was not. Because he wanted to be held accountable.

In short, being psychotic at the time of a crime means in many jurisdictions and cases that the person may be not guilty due to insanity. That is, the person was not responsible for what they did while their mind was not rational. Breivik was found guilty.

When Andrea Yates drowned her five children in Texas she was having auditory hallucinations; she believed the devil was actually talking to her, and that she had made a deal with him. She believed that by killing her children she was doing something noble – sacrificing her own soul so her children could go to heaven (as well as saving the world from what her children were going to do as adults). This was clearly, to any rational person, not the case. She was found (at second trial) not guilty due to her illness, making her not accountable for her actions.

If psychosis is considered mad, then personality disorders was considered bad. At least as far as the Law is concerned as being the why of the crime. Most people with personality disorders (and most with psychosis for that matter) are far more a risk to themselves than anyone else. But at the far extreme of narcissism, and in antisocial personality disorder, the person had no regard for others, no remorse, and in Breivik’s case, believed in his own grandiose ideas. Ideas, not delusions, which is where the psychiatrists disagreed. Very few people would do what he did, but some believe in what he believed in; and while we might vigorously disagree, it doesn’t make them mad for believing it. Brievik had the potent mix of disregard for others, grandiosity and the motivation to do something about it.

It is easy to have empathy for those like Andrea Yates, who once her psychosis is treated, will see the awful truth and regret it. I have treated these women, whose tears will never truly dry. Part of them is scarred forever.

But I have treated some of the other group, those with personality disorders, and had empathy for them too. I have not, it is true, treated anyone in Breivik’s league; but at that extreme people have no insight and don’t want treatment. If there is such a thing as evil (and even in Breivik’s case there are plenty of reasons he became like he is, and there were missed opportunities to prevent him being so damaged as a child), then there is where to look.

Those people with personality disorders, have ended up like they are because fate has dealt them bad hands, usually repeatedly. These are the people who may have genetic predispositions to mental illness or aggression, may not be intellectually gifted genetically to start with (sometimes because their mother took drugs/ alcohol when they were developing), who have been abused, have poor role models and no chance to learn coping skills because they were too busy surviving.

In my Natalie King books, what I try to show is the why. And you may not like the characters, may not like what they do, but if we are ever going to truly prevent the personality disorders, and equip people to manage what life throws at them, we need to understand how damaging things going wrong in your early years can be. Understanding is the road to change.

But my books are also meant to be page turners! Enjoy!

A troubled forensic psychiatrist is drawn into a missing child case.

‘A gripping ride of crime and tension.’ Adelaide Advertiser

‘A psychological thriller with all the ingredients.’ Jennifer Byrne

‘Crime novels and thrillers depend on strong investigators whose idiosyncrasies make them distinctive and attractively flawed…ticked these boxes.’ The Herald Sun

‘A harrowing and thrilling read that will keep you on the edge of your seat.’ Buzzfeed

Natalie’s new boss wants her help; but is it help to grieve for his first pregnant wife’s death, or to plan the murder of his second?