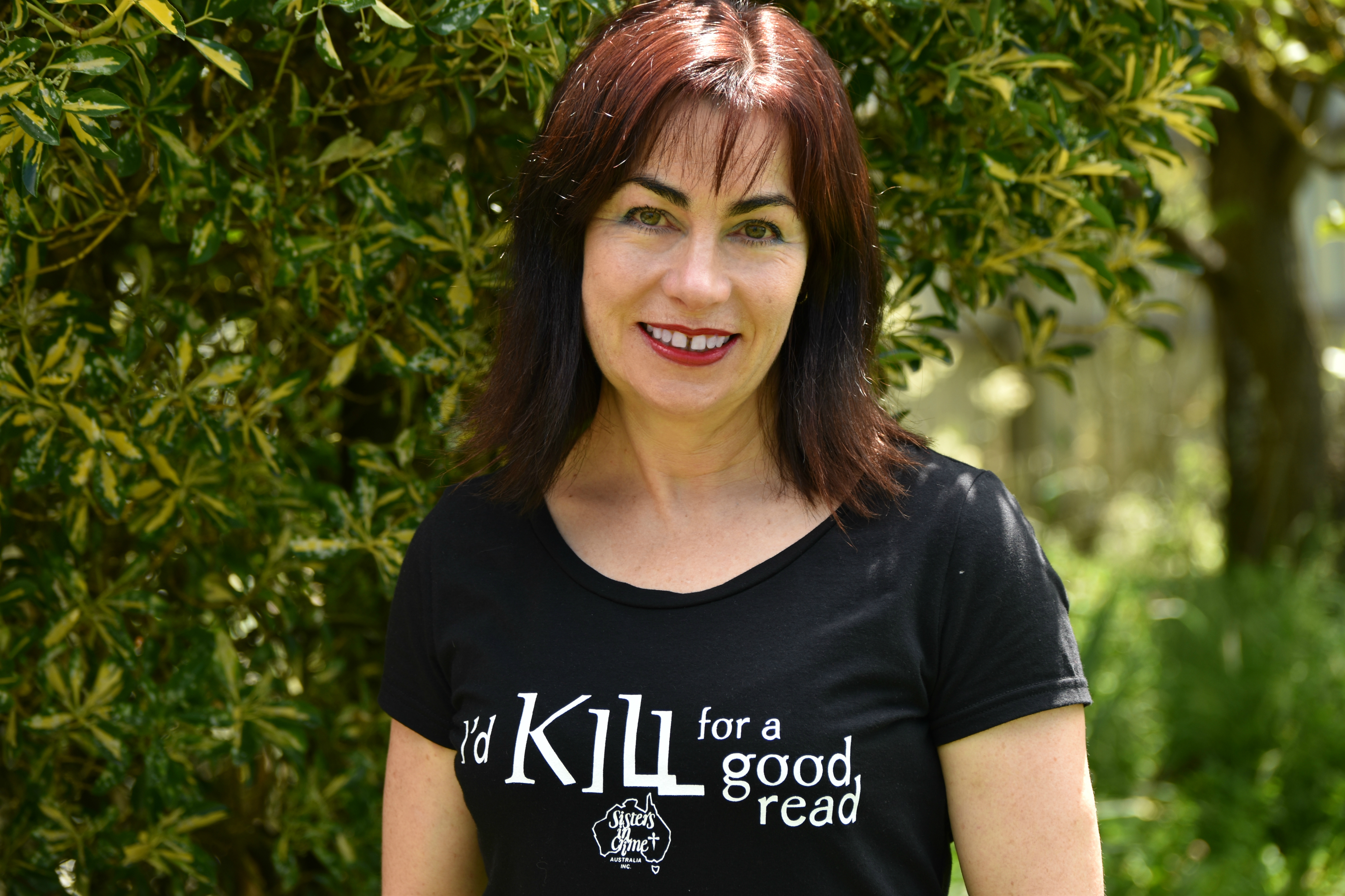 Sisters in Crime member Maryanne Ross has won the prestigious New England Thunderbolt Prize for Crime Fiction” in both the overall Fiction and Emerging Author categories.

Maryanne said, “Prizes like the Thunderbolt and the Scarlet Stiletto help emerging writers feel less like a lonely moose calling from an island in space, and more like a part of the conversation. Thanks to the New England Writers Centre and sponsors for their great support of authors.”

In its fourth year in 2016, the Prize attracted a strong field of entries from all over Australia, by writers both published and unpublished. Fiction was once again particularly well-represented, with the winner of the Fiction category also picking up the Emerging Authors Award. Poetry and Non-Fiction also fared well across award categories, with the winner in the Youth Award winning with a poem, and the New England Award winner, and Highly Commended entry, being from the Non Fiction category.

The winners are as follows:

The winning entries will be published on The Armidale Express website, as well as the NEWC website.

The New England Thunderbolt Prize continues to receive excellent nationwide recognition for the quality of the writers it showcases.

Winners of the 2015 Thunderbolt Prize had their winning entries selected for publication in Award-Winning Australian Writing, an annual publication by Melbourne Books. And Sisters in Crime member Emma Viskic, the winner of the Fiction category in the inaugural Prize in 2013, whose first novel, Resurrection Bay, was published in 2015, received four major crime fiction awards in 2016 for this novel. She has acknowledged the important effect that winning the Thunderbolt Prize had on her confidence as a writer and recognition in the literary world, and in 2017 will be coming to Armidale to give a workshop on short-form crime writing to coincide with the launch of the 2017 Thunderbolt Prize.