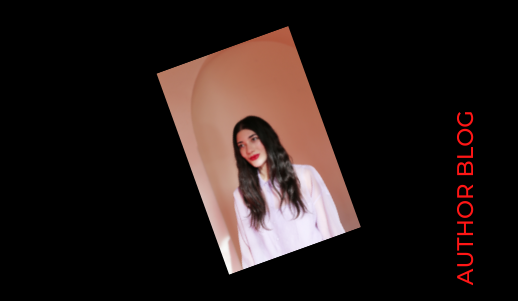 I’ve written about mass murderers, cult leaders, child killers. Yet none of my characters have been called ‘unlikeable’ as often as Paulina Novak: the 29-year-old murder victim at the heart of The Newcomer.

I didn’t set out to write an ‘unlikeable’ character. While aware that some of Paulina’s traits placed her in ‘unlikeable’ territory – her bad choices, moodiness, self-destructiveness, alcoholism, ‘bogan’ manners – I loved her, from the start. I hoped readers would, too. Her vulnerability. Her humour. Her bubbliness. Her impulsivity. Her way of responding to insults quick smart, rather than agonising for days, questioning the validity of her feelings. Her way of wearing her wounds openly, rather than hiding them, as society expects.

Writing Paulina was a cathartic experience. Reading about her has also been cathartic, for some. Yet I haven’t been able to escape just how many readers find her ‘unlikeable’.

Almost ten years ago, Roxane Gay wrote “Not Here To Make Friends”, an article questioning the cultural expectation of likeability among female characters. Over twenty years ago, Winona Ryder’s character in Girl, Interrupted resisted being labelled ‘promiscuous’ for behaviour that would easily be excused as fun-loving, in men. In the two-year period covered in The Newcomer, Paulina has five sexual relationships. She’s been called ‘promiscuous’, too.

It’s disheartening to think of how little has changed in twenty years. It’s also disheartening that most criticism of Paulina has come from female readers.

While editing The Newcomer, I was asked whether there was a way to show “why Paulina is the way she is” more explicitly. I was asked whether I could make her possible Borderline Personality Disorder more obvious. I chose not to: partly because I wanted to show the reality of living with an undiagnosed mental illness – how it can alienate the person with the illness, as well as those who love them – but also because I don’t believe in easy explanations, or that people should be reduced to their diagnoses.

Statistically, people with mental illnesses are more likely to be victims of violent crime than members of the general public. This is true of Paulina. It’s not the only truth about her, though. She’s more than her murder. More than her illness. More than her likeability or lack thereof. We all are.

Most ‘unlikeable’ women were once ‘likeable’ women: women who played by the rules, did all the things they were supposed to, and still got hurt. While men can get away with murder and be called ‘charismatic’, women who break the rules are often consigned to the fringes of society. Until we live in a world where women are accepted – in all our messiness, woundedness, and moral complexity – I’ll keep writing ‘unlikeable’ women. I’ll keep reading about them. I’ll keep loving them. Because loving means more than liking, in the end.