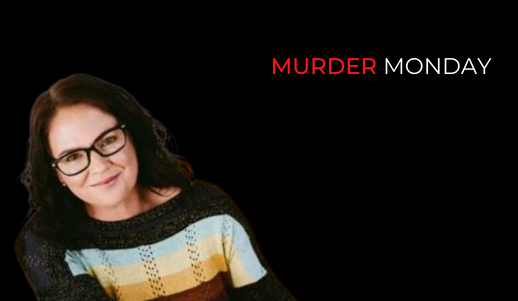 Jacqueline Bublitz won an amazing two Sisters in Crime’s Davitt Awards on 27 August for Before You Knew My Name – Best Debut Book and the Readers’ Choice award. All 169 books in contention competed for this award as decided by the 500+ members of Sisters in Crime. Before You Knew My Name has the unusual distinction of being narrated by a dead woman. She spoke to Karina Kilmore, debut crime writer, journalist, and interviewer for Sisters in Crime Australia, about her novel approach and how she crafted her book.

The Davitt judges were fascinated by Before You Knew My Name:

“Alice Lee arrives in New York on her eighteenth birthday carrying nothing but $600 cash and a stolen camera. A month later, she’s dead, her ostensibly anonymous body discovered by a passing jogger. Ruby Jones is an Australian woman, visiting the Big Apple for a few months to escape problems at home. Soon the women’s lives are indelibly intertwined as Ruby becomes obsessed with finding out who Alice was and how she died.

“The judges were intrigued with the decision to make Alice the narrator. When her murderer struck, the girl’s life story was just beginning. Though dead, she won’t let it go yet. Putting the focus on Ruby was also fresh and fascinating. In crime reports, and in traditional crime fiction, the person who finds a body is often never heard from again. Exploring the complex physical and emotional worlds of these two characters was deeply satisfying. The assured and inventive storytelling in this book makes Bublitz an exciting new talent to watch.”

The members of Sisters in Crime obviously concurred!

Jacqueline splits her time between New Zealand and Australia. Sisters in Crime was delighted that she was able to make it to the Davitt Awards ceremony in Melbourne.