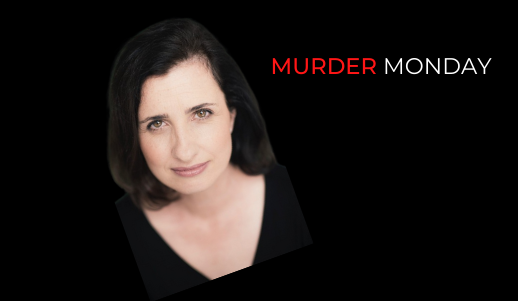 Melbourne author, Aoife Clifford, now has three crime novels under her belt but she cut her teeth on short stories. She talked to Sisters in Crime member and author, Karina Kilmore, for April’s Murder Monday about how she has honed her craft. (Click below to view.)

Aoife’s very first crime short story won Sisters in Crime’s Scarlet Stiletto Award in 2007 and she then became a serial offender, taking out another six category awards in the next six years, including the prize for the funniest story. “Summer of the Seventeen Poll” also went on to win the S.D. Harvey Ned Kelly Award in 2012.

Over the past 15 years, Aoife’s short stories have been published in Australia, the United Kingdom, and the United States, appearing in such publications as Kill Your Darlings and Ellery Queen Mystery Magazine (US).

She was shortlisted for the UK Crime Association’s Debut Dagger in 2008 for My First Big Book of Murder.  Her second novel, Second Sight, was highly commended in Sisters in Crime’s Davitt Awards in 2019.

Her latest novel, When We Fall, is out with Ultimo Press.

Murder Monday interviews are available on Sisters in Crime’s YouTube channel at 6 pm once a month on a Monday. Click here to view them all.