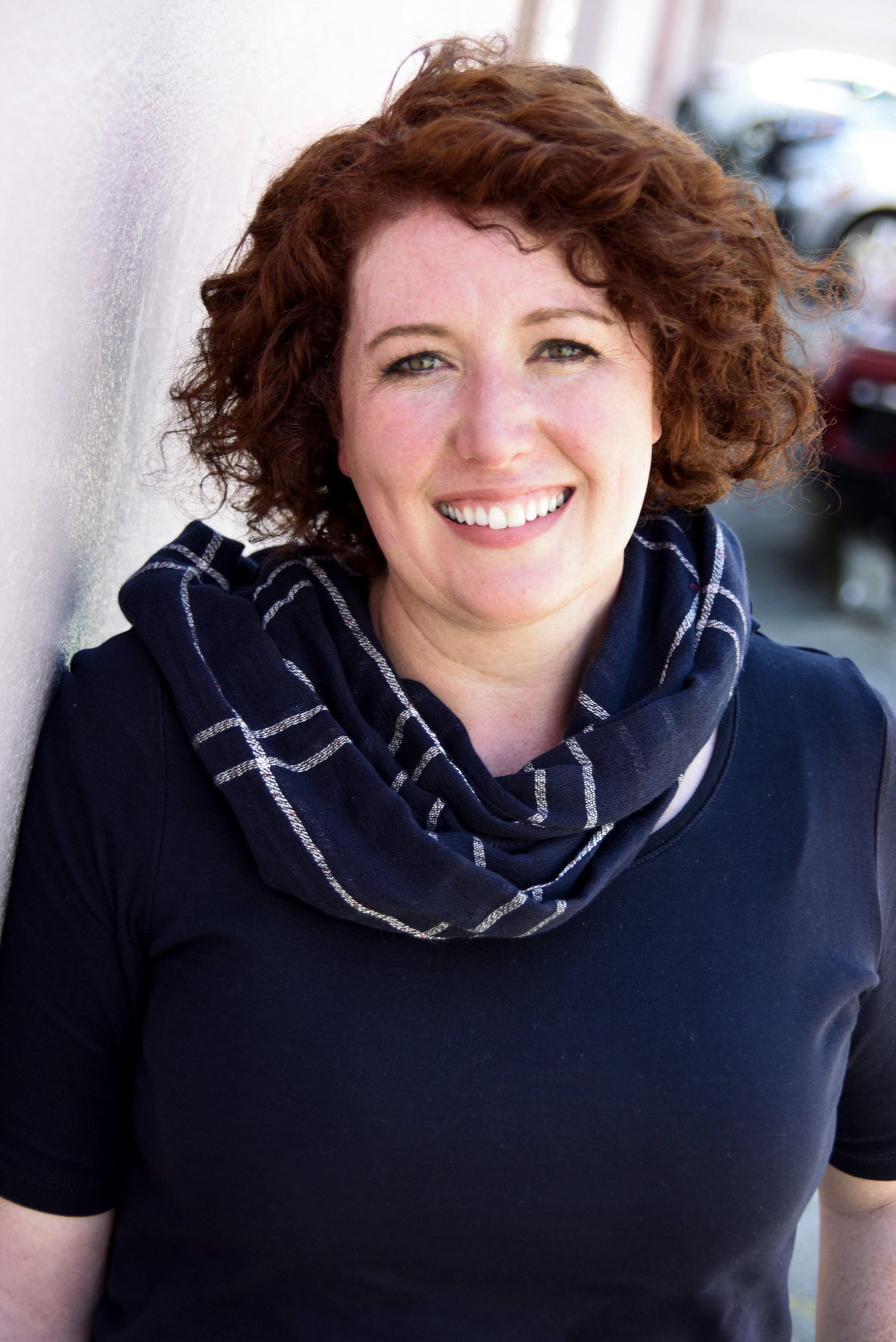 Welcome to our website Q&A, Jane, and congratulations on the publication of your fourth novel. Before we discuss The Survivors, can you update us about the film of your debut novel, The Dry?

I’m delighted to be able to tell you that the adaptation of The Dry is completed, and it’s excellent. The release has been postponed until April next year due to the pandemic, but it’s well worth the wait. I was invited to go on set when they were filming in regional Victoria and got to be an extra in the funeral and wake scenes, which was really fun. I’ve seen the finished film and it’s a beautiful, thrilling adaptation of the book, and I think readers will love it.

Now, what led you to decide on a coastal town setting for this new novel? And why in Tasmania?

The setting is always a really important element in my books, and this was true once again. The Survivors is an Australian mystery full of small-town intrigue and hidden secrets, so it was crucial to get the right location. The story plays out within a tight-knit community that was devastated a decade earlier when a storm took a terrible toll and now risks being torn apart once again when a body is discovered on the local beach. Tasmania is such a beautiful part of Australia and it has that perfect mix of coastal towns and rugged scenery that was exactly what I was looking for. 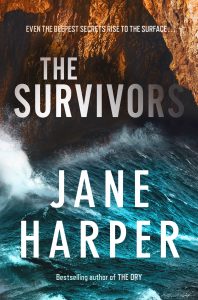 The front cover of your Australian edition shows surging blue water and orange-red rocks.  It’s an effective image, I think. Your thoughts?

I love the cover, which depicts a rocky Tasmanian seascape. It speaks of mystery and danger and intrigue, which I think sums up the nature of the book really well.

Online I’ve seen cover images for the coming UK and US editions. They look more placid. Perhaps they reflect other qualities of your narrative. Can you say anything about them?

Unknown danger and buried secrets are a big part of The Survivors and I agree that all the covers capture that element beautifully. As you know, covers are chosen by the publishers specifically to appeal to their specific markets and I’m lucky that my publishers all around the world have a great eye for an image that speaks to readers.

Your setting features a trio of life-sized human statues on rocks projecting into the ocean. Have you ever seen something like this, or did you invent this artwork to suit your themes?

I like to create landmarks specifically for the book and the story but have them loosely inspired by real things. In The Lost Man the stockman’s grave is fictional but was inspired by real-life lonely graves that can be found in the outback.

In The Survivors the sculpture in the sea is once again fictional but partly inspired by artwork I’ve seen. There is a life-sized sculpture of a man in the pond in St Kilda Botanical Gardens, which I walk past often, and I’ve long admired an artwork called Another Place by UK artist Sir Antony Gormley, which consists of 100 cast iron human figures facing towards the sea.

There’s an old shipwreck offshore at a depth of 35 metres. I suppose you had a few reasons for including an incident in which some of your characters dive to the wreck?

Tasmania has more than 1000 shipwrecks in its waters and it is one of the few places in Australia where divers can explore certain vessels. I always like to include elements of the landscape that are specific to the region I’m writing about, so I knew I wanted to include that element.

As part of my on-the-ground research visit to Tasmania I went scuba diving in Eaglehawk Neck so I could get the full first-hand experience of diving in Tasmanian waters and speak to experts in wreck-diving. It was a fascinating experience and one I’ll always remember.

Aaron Falk has been popular with your readers, but there’s no place for his financial investigation skills in The Survivors. You do bring in a senior woman police officer. What was your thinking around creating this character?

It’s so important to get the right characters to tell a story, and for me The Survivors always needed to be a standalone novel. This book is told through the eyes of 30-year-old Kieran Elliott, who returns with his young family to his hometown to find his parents struggling, not least with the absence of Kieran’s older brother, Finn. When a body is discovered on the local beach, a Hobart detective becomes involved in the search for answers.

But I don’t think every mystery novel has to have a police officer at its centre, and The Survivors is very much Kieran’s story. I loved writing about him, and I became very attached to him and a lot of the other characters over the course of the book, so I hope readers enjoy getting to know him too. Falk obviously has a special place in my heart, and I feel there is a little more to explore with him yet, so he will return when I find the right book for him.

Can you say a little about the crimes or mysteries being investigated in Evelyn Bay?

Evelyn Bay is a small coastal community which was forced to rebuild after being nearly torn apart by a storm 12 years earlier. The town has recovered and is now a typical seaside destination in many ways. It relies heavily on tourism, which generates money for the local economy but with it brings hordes of unknown people to town every year. Evelyn Bay is just beginning to quieten down at the tail-end of a busy summer season when the town is shaken once again with the discovery of the body of a young woman on the beach.

Would you like to say anything to potential readers about other aspects of your novel?

I loved writing The Survivors, and creating the twists and turns in this book was one of my favourite parts of the process. The setting was fascinating to write about, and the story came together just as I’d hoped when I first had the idea for the book, so I hope readers enjoy it.

Finally, if you have any spare time for reading crime fiction (or non-fiction), which authors are you finding most appealing? Your reviewers used to name Lee Child as a favourite of yours.

I was delighted to see Karina Kilmore’s debut Where the Truth Lies shortlisted for the Ned Kelly Awards this year, and I’ve also recently enjoyed Benjamin Stevenson’s second crime novel, Either Side of Midnight.

Thanks so much for giving time to answering our questions.

Thanks Robyn, and thanks so much to you and the rest of the Sisters in Crime for your interest in The Survivors and your fantastic ongoing support for Australian books and authors.