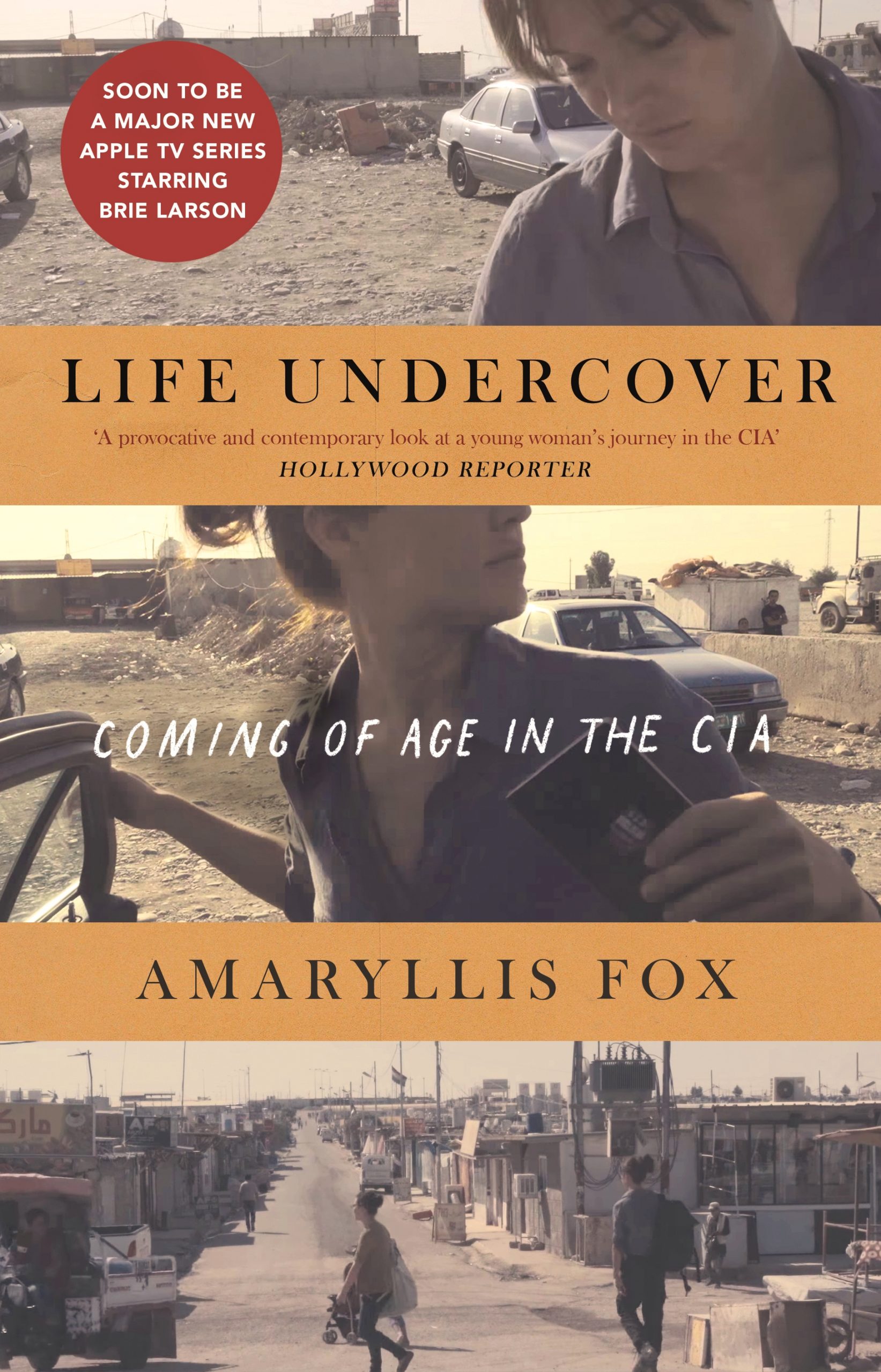 Amaryllis Fox was recruited by the CIA at the age of 21 in the aftermath of 9/11. After an intense training period – where she learns how to master a Glock, get out of flexicuffs while in the trunk of a car, withstand torture, and commit suicide in case of captivity – she is sent undercover to keep nuclear, biological and chemical weapons out of the hands of terror groups. Posing as an art dealer, she is sent on countless dangerous missions around the globe. Each time, the stakes become even higher and the risks more terrifying. Determined to stop the masterminds, Amaryllis’s quest will almost destroy her, until she realises that the only way to actually defeat the enemy is to have the courage to sit across from them… and listen.

In this explosive first-hand account – filled with suspense and plot twists to rival Carrie Mathison in Homeland – Life Undercover is an edgy story of an undercover CIA operative, hunting the world’s most dangerous terrorists, using deception and disguises and dead drops in the night in order to protect our streets.

Revealed in never-before-seen detail, Amaryllis offers compelling insight that can only come from having fought on the front lines.

Life Undercover: Coming of Age in the CIA by Amaryllis Fox’ memoir describes a surprisingly full and varied life for a woman with so few years under her belt.

She starts her tale by recounting the key events of her youth, and her relationships with her brother, stoic mother and frequently absent father. Of particular interest is her university days and how she was recruited into the CIA – a process I found fascinating, creepy and alarming all at the same time.

After briefly covering the training regime part of her recruitment, she dives into descriptions of her assignments. Fox writes from her heart when she describes her encounters with terrorists, arms dealers and other folk, whom most of us (thankfully) only ever see from a distance. Sure, it’s possible that she has used some poetic licence in descriptions of events, but there would be a lot from her CIA life which she is not free to disclose. Her writing conveys a sense of honesty and thoughtfulness as she looks into the lives of those who engage in terrorist activities and contemplates their reasons for doing so.

Not to neglect all areas of her life, Fox describes the impact that her work with the CIA had on her in terms of social isolation. She describes how having to lie constantly to her family, and the few friends she has (who are mostly in the Agency) created a personal identity crisis and constant stress and bouts of depression. She provides alarming descriptions of the toll her work had on her interpersonal relationship, including two painful and disastrous marriages, rushed into at the direction of the Agency.

Fox proves that life in the CIA (or any spy organisation for that matter) is not for the fainthearted. The enormity of the personal and emotional sacrifice from all involved is laid out on the pages for all to see, creating a deeply personal, alarming and moving work. I am eternally grateful that this isn’t my life.

If you like spy stories like Little Drummer Girl and Homeland then Life Undercover: Coming of Age in the CIA by Amaryllis Fox is a real-life version you’ll really love. I am not a huge fan of the memoir or spy tales generally, but I found this fascinating. It’s easy to read and compelling, and therefore a hard one to put down.