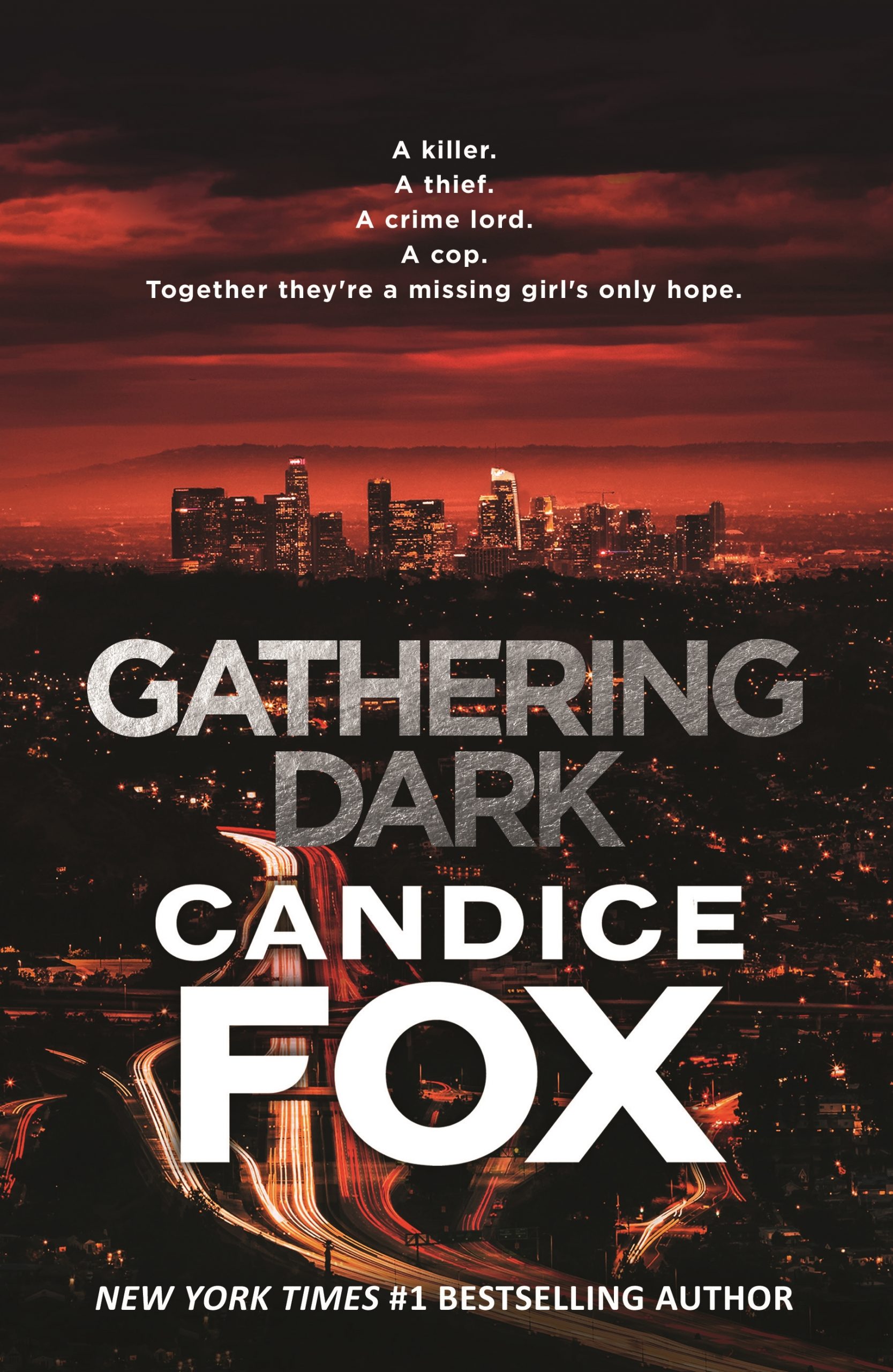 A convicted killer. A gifted thief. A vicious crime boss. A disillusioned cop.
Together they’re a missing girl’s only hope.

Blair Harbour, once a wealthy, respected surgeon in Los Angeles, is now an ex-con down on her luck. She’s determined to keep her nose clean to win back custody of her son.

But when her former cellmate, Sneak Lawlor, begs for help to find her missing daughter, Blair is compelled to put her new-found freedom on the line. Joined by LA’s most feared underworld figure, Ada Maverick, the crew of criminals bring outlaw tactics to the search for Dayly.

Detective Jessica Sanchez has always had a difficult relationship with the LAPD. And her inheritance of a $7 million mansion as a reward for catching a killer has just made her police enemy number one.

It’s been ten years since Jessica arrested Blair for the cold-blooded murder of her neighbour. So when Jessica opens the door to the disgraced doctor and her friends early one morning she expects abuse, maybe even violence.

What comes instead is a plea for help.

Suspend disbelief and prepare for a wild and funny yet ultimately sobering ride: that’s my advice for anyone new to Candice Fox’s thrillers. Sydney-based Fox’s penchant for the strange means the ways in which her outrageous characters act are rarely ordinary. Yet their environments are largely ordinary. Entering one of these places in the company of one of Fox’s characters, the reader tenses, feeling the menace, fearing an explosion of violence. Uneasy thoughts of “what if?” are generated, as they are by skilfully made horror movies.

Within these books the crooked and crazy can come to seem normal, reasonable, even comforting. Where public institutions fail to warrant respect, communities are insular and individuals self-interested, darker ways of living become feasible. Released from prison, a disgraced surgeon character in Gathering Dark finds herself choosing the company of fellow ex-inmates: “I felt at home around these underhanded, dangerous people.”

Gathering Dark is Fox’s 13th novel. Internationally she’s best known for her cannily plotted collaborations with star author James Patterson: four novels in the Harriet Blue series set in Australia and one standalone novel set in the US. This new novel is both Fox’s first solo-authored novel set in the US and the likely start of another series.

Secondary character Sneak Lawlor, a career liar, thief and sex worker, enters proceedings in the third chapter. And the psychopathic Ada Maverick, who runs a strip club and heads up a gangster mob, compels attention a few more chapters in. Each of these four has her own reason for wanting to track down the young woman who holds up Blair at gunpoint in the opening paragraph.

Fox’s books are models of the professional thriller writer’s craft and Gathering Dark is true to form. Audacious things are done, at a cracking pace, the punchy prose designed to make readers share the characters’ physical sensations.