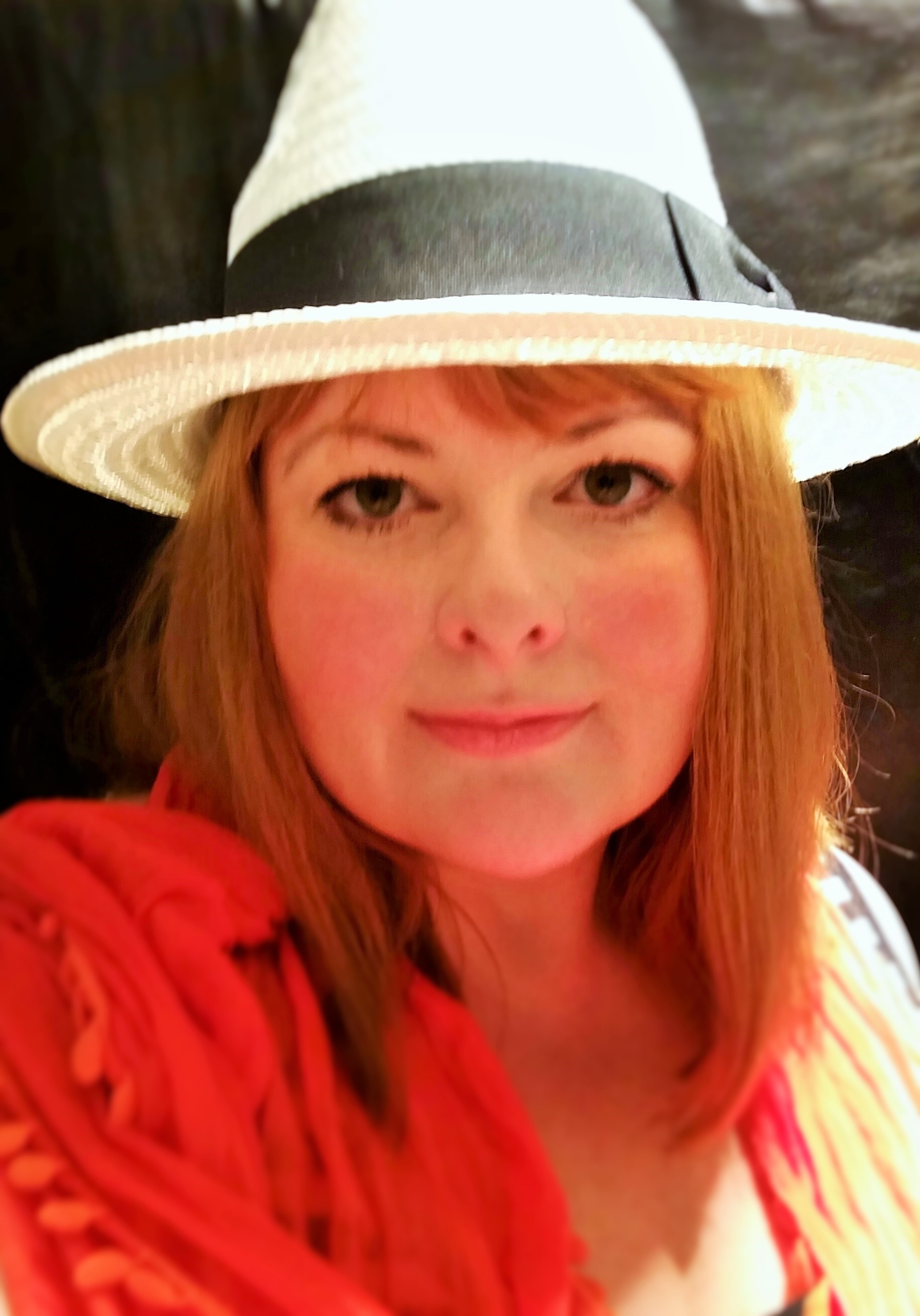 L. J.M. OWEN: As an emerging author, I’ve been asked a few times why I write historical crime fiction. The question caught me unawares the first time. I knew I had a fire burning deep in my belly, an obsessive need to write, but there had to be more to it than that. I knew whatever I produced had to include archaeology and libraries, food and cats, and elements of cozy mystery. I also felt compelled to weave moments from women’s history into the stories.

Some answers were obvious. Why archaeology, forensic science and libraries? Because they’re my passions – I have degrees in all three. Food, cats and cozy crime? They bring me comfort on darker days, a warmth to share with others.

Yet one question remained: Why am I drawn to writing about obscure moments in women’s history?

An afternoon of self-reflection nudged the answer to the surface: anger. More than anger. My motivation was, in part, fury at a lifetime of messages about the place of women in society, in science and in history.

When I was growing up, messages about the status of women came from home, the media and school. They said a woman’s value lies in her relationship to men, that women are silent indefatigable workers, that women’s contributions are not noteworthy. This felt palpably wrong.

In my beloved textbooks on ancient civilisations I found thin chapters, or a p 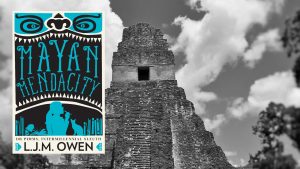 age, or a complete absence of stories about women. While the men of a society participated in politics, religion, literature, art, architecture and medicine, women were dismissed as housekeepers. This rankled. I would scour the indices again and again, thinking I had somehow missed the pages on women’s history. They weren’t there.

Trying to pinpoint the source of my deepest anger, however, one incident stood out. In Year 7, as a brand new high school student, I loved science; as did two of the boys in my class. We worked together in the lab, sharing our passion for learning. In the first semester I topped every exam; they consistently shared second and third place. They displayed no rancour and I sensed no resentment.

But it was there. At the front of the classroom.

I found out later that my Year 7 science teacher told my mother during mid-year parent teacher night that it wasn’t appropriate for a girl to beat boys at science and that he was going to ‘fix it’.

When the end-of-year science results were announced my two male friends were ranked equal first and I was third. All three of us were puzzled. We knew I’d come first in every test all year. We went to the teacher to point out the error. He insisted there was none.

The ensuing confusion broke up our gang of three and sullied my once innocent love of science. I burn still with indignation at the recollection.

Without realising it at the time, I had experienced a clear example of how females are wiped from their own history. I had earned first place in that Year 7 science class, but it was given to boys because of my gender.

As high school progressed I reacted by shifting my studies to the humanities, not picking up science again until university. As I explored the past I became aware of women being actively wiped from both general history and the annals of science.

An ancient example:  3,500 years ago Hatshepsut ruled Egypt for 22 years; her male successors chiselled her name from their records in an attempt to erase all trace of her.

A modern example:  in 1953 Rosalind Franklin played a major role in the discovery of the structure of DNA; she was the first to photograph the double helix. Her male colleagues, Crick and Watson, were given full credit for the breakthrough in the scientific community.

I had to wonder – how many contributions have women made to collective human history that were censored or attributed to men? 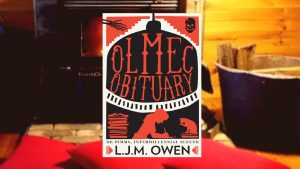 The more I thought about it, the more I realised it happens continuously. I’ve lost count of the number of ideas I’ve developed and articulated at work one day, only to have them quoted back to me the next by a male colleague who has appropriated them.

At the recent Rio Olympics, when Corey Cogdell-Unrein won a medal, a newspaper failed to name her in the headline of an article about her achievement – they referenced her husband instead.

This, I realised, is where my anger comes from; the many messages that women are uniformly unremarkable, that the credit for and ownership of female achievement automatically transfers to the nearest male.

This is my motivation for writing about women in history and women in science. It’s my attempt to redress the balance, my contribution, my amplification. I want our society to know the names of ancient female leaders, rulers, artisans, inventors, architects, poets, philosophers and mathematicians. I want to hear women scientists referenced as often as male ones.

So, in my first two books, betwixt the skeletons and cups of tea, I’ve written about a 3,000-year-old female player of the gruelling Olmec ballgame, where women competed against men and won. I’ve introduced Lady Six Sky, a documented 7th century ruler of a powerful city-state in ancient Maya. Between the ancient murders and modern forensics I’ve referenced women scientists, inventors and explorers aplenty.

I now have a complete answer. The next time I’m asked why I write historical crime fiction I’ll explain that, alongside the archaeology and libraries, I write about women’s history for one simple reason:  it should be obscured no longer.

The Melbourne launch of book two in the series, Mayan Mendacity, will be held at the SheKilda3: One Day Crime  Spree on 19 November.