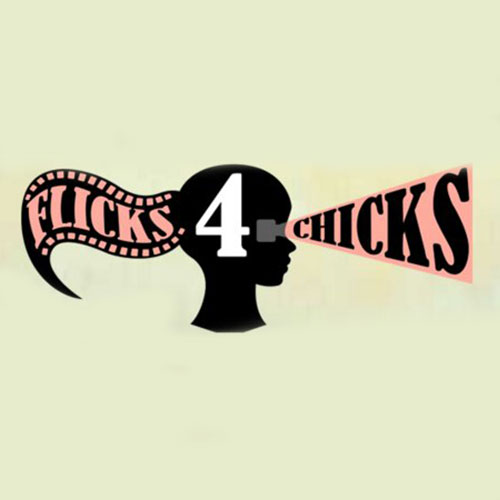 Enter the Flicks4Chicks international film contest and you can literally change the script and write your own. The contest is part of the Different Faces/Different Voices Film Festival developed by Harvard Square Script Writers in collaboration with Women in Film and Video/New England. The contest invites anyone from anywhere in the world to make a short fictional film (under 10 minutes) which focuses on stories involving women — stories that involve women as the main characters who have adventures, achieve goals, are victorious, have camaraderie with other women and whose modus operandi in the world doesn’t depend on men. In other words, the kinds of parts that men take for granted.

According to festival executive producer Genine Tillotson, the object of the competition is to surpass the “Bechdel test,” and go beyond what cartoonist Alison Bechdel (whose graphic memoir was adapted as the 2015 Tony Award-winning Best Musical “Fun Home”) set out in 1985 in her comic strip “Dykes to Watch Out For” — a film with two women in it, who speak to each other about something other than a man.