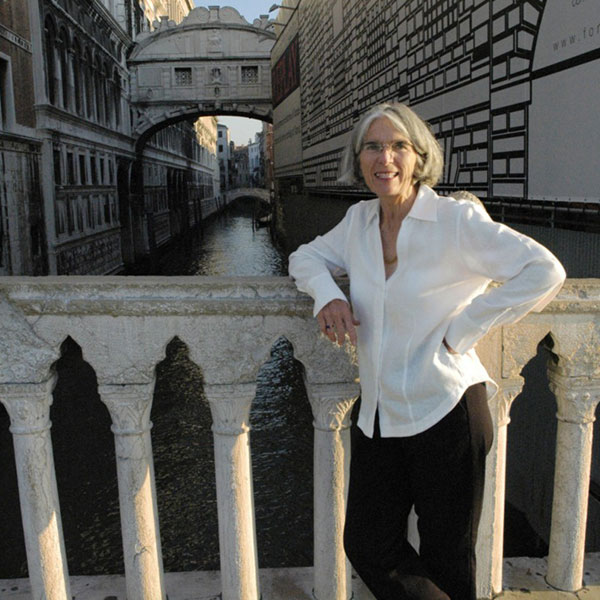 Watching the Detective: Commissario Guido Brunetti cherishes his food, his glass of wine, his smart and acerbic wife, Paola, and many of the sceptical detectives he works with. He’s an intensely civilised character steering his way through the bureaucracy and corruption of Venice – and solving the occasional crime along the way. With Brunetti, author Donna Leon, pays tribute to the city which has become her adopted home – exposing both its drawbacks and its rewards.

Listen until 27 April online or download to your pod anytime: http://www.abc.net.au/radionational/programs/latenightlive/watching-the-detective/7343124