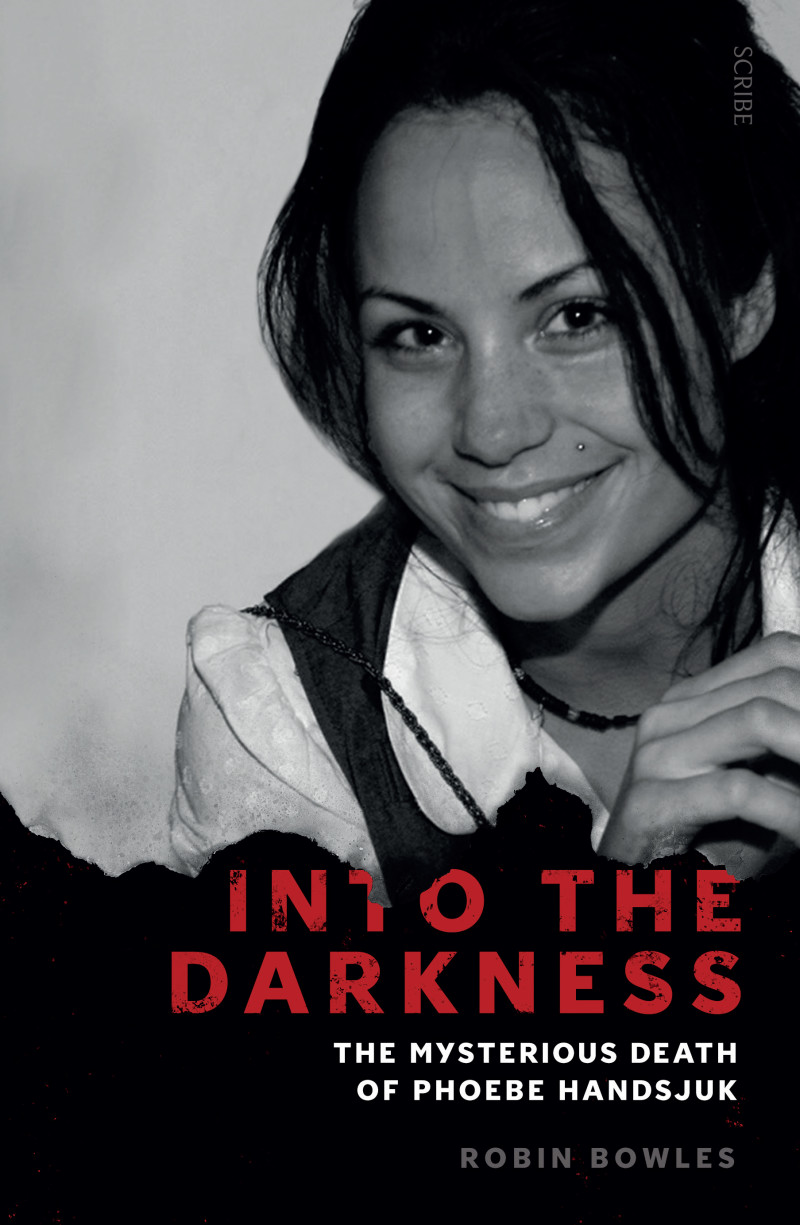 Robyn Walton reports on an event with Robin Bowles where she discussed her latest crime book, Into the Darkness: The Mysterious Death of Phoebe Handsjuk (Scribe, October 2016). The book was launched by Susanna Lobez at SheKilda3.
Robin Bowles, a long-time Sisters in Crime member, has been researching and writing about mysterious deaths and disturbing crimes since the 1990s. With her thirteenth book now out, she has no hesitation in answering to the title “Australia’s True Crime Queen”.

Into the Darkness deals with events Robin describes as very painful and controversial. In 2010 the body of 24-year-old Phoebe Handsjuk was found at the bottom of a rubbish chute in an apartment tower in Melbourne. Phoebe, who had died from blood loss, had been living twelve floors up with her lover, who was much older than she was and had elite judicial connections. Was it possible that Phoebe had been so depressed that she suicided by climbing into the chute? Might she have acted under the influence of alcohol and mind-altering sleeping pills?

On 28 November 2016 at a private function in Brighton, Melbourne, Robin discussed the challenges of evaluating the police investigation, attending the inquest, and understanding Coroner Peter White’s finding, which excluded both suicide and foul play.

Robin’s research had brought her into contact with members of Phoebe’s family, and she introduced Natalie Handsjuk, Phoebe’s mother, who had travelled from Mallacoota in the far east of Victoria to attend the gathering. With the sixth anniversary of Phoebe’s death imminent, Natalie spoke movingly about her loss and her continuing determination to find out the full circumstances of the tragedy.

Natalie would like to query the Coroner’s finding, but to do this she would have to lodge a challenge in the Supreme Court. This move would be prohibitively expensive. And, if it did go ahead, it would be unlikely to succeed. A senior barrister has advised her that under Victorian law “[t]he Coroner’s finding can only be challenged on a point of law” and in this instance “[h]is finding does not appear to exhibit any breaches of law” (Into the Darkness, p.323). Robin explained that there is some political interest in modifying Victorian legislation relating to challenging of coronial findings.

In her Acknowledgements in her book Robin notes the painstaking work of her editor, Jenny Lee, and the investigative efforts of Phoebe’s grandfather, retired police officer Lorne Campbell.