Witness for the Prosecution: Supporting survivors of sexual assault

An expert panel – Louise Milligan, Jane Patrick, Michele Williams QC and Rachel Spencer – will discuss the experience of survivors of sexual assault and their journey through the Australian legal system. Too often survivors are re-traumatised by their court trial, equating it to reliving the rape or sexual assault because of the questions they are asked, and the details they are required to give about their appearance, behaviour and past experiences.

Justice is often elusive in these cases. Almost 90% of sexual assault victims in Australia say they are not willing to go through our justice system. Of the cases that do go to court, approximately 10% end in a conviction, allowing most perpetrators to continue in society unhindered and undeterred. Even when survivors do get justice, the process is so bruising that many wish they had never tried.

Join us as the panel discusses how the justice system could be improved in order to minimise the trauma for survivors, ensure perpetrators are brought to justice, and society made safer.

The event is free to watch through YouTube from 6pm (AEST) on Friday 21 May. You can also help support the work we do to promote women’s crime writing by donating $10 and go in the draw to win one of three $150 book packs (details below). 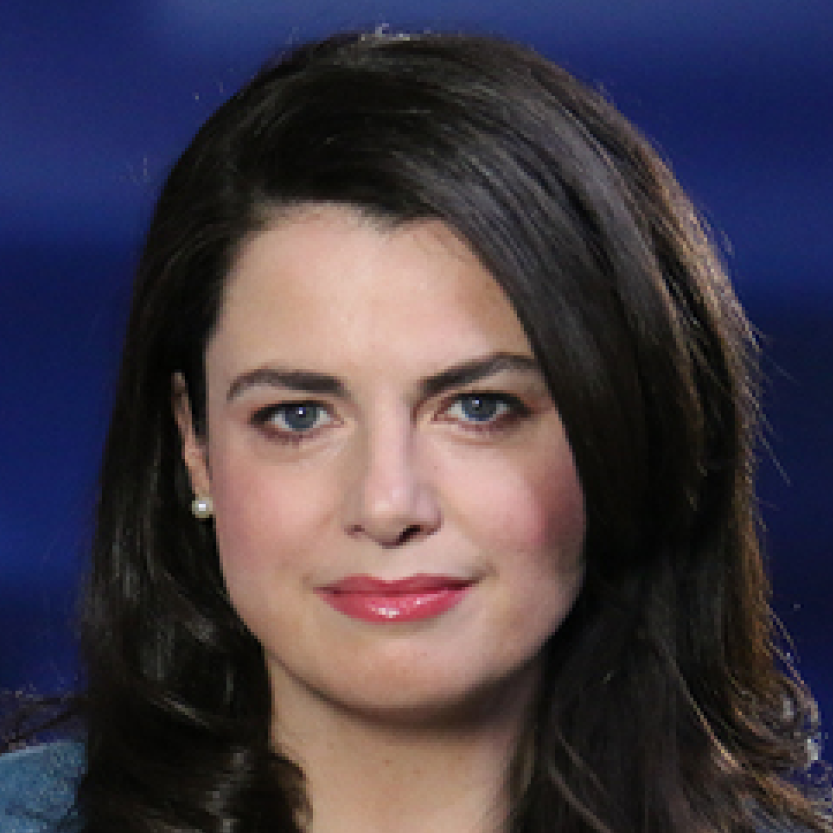 Louise Milligan tackles these issues in her recent book, Witness (Hachette Australia), the culmination of five years’ work. She charts the experiences of people courageous enough to come forward and face their abusers in high-profile cases of child abuse and sexual assault. Louise saw how witnesses were treated in court and later listened to them relive the associated trauma. She was also a witness herself in the trial of the decade, R v George Pell. Her analysis is enriched by in-depth interviews with prosecutors, defence counsel, solicitors, judges and academics. Witness is a call for change.

Louise is an investigative journalist for ABC TV’s Four Corners and author of the bestselling Cardinal: The rise and fall of George Pell. The case, involving one of the most senior members of the Catholic Church, made international news prior to the trial and throughout successive – and ultimately successful – appeals. Cardinal won the 2017 Walkley Book Award and was highly commended in the Sisters in Crime 2018 Davitt awards. Among the many awards for her work, Louise has received the 2019 Press Freedom Medal, the 2017 Melbourne Press Club’s Gold Quill Award and a 2021 Quill for a Four Corners program on predatory grooming of boys at a Catholic college. Witness is shortlisted for the 2021 Stella Prize. 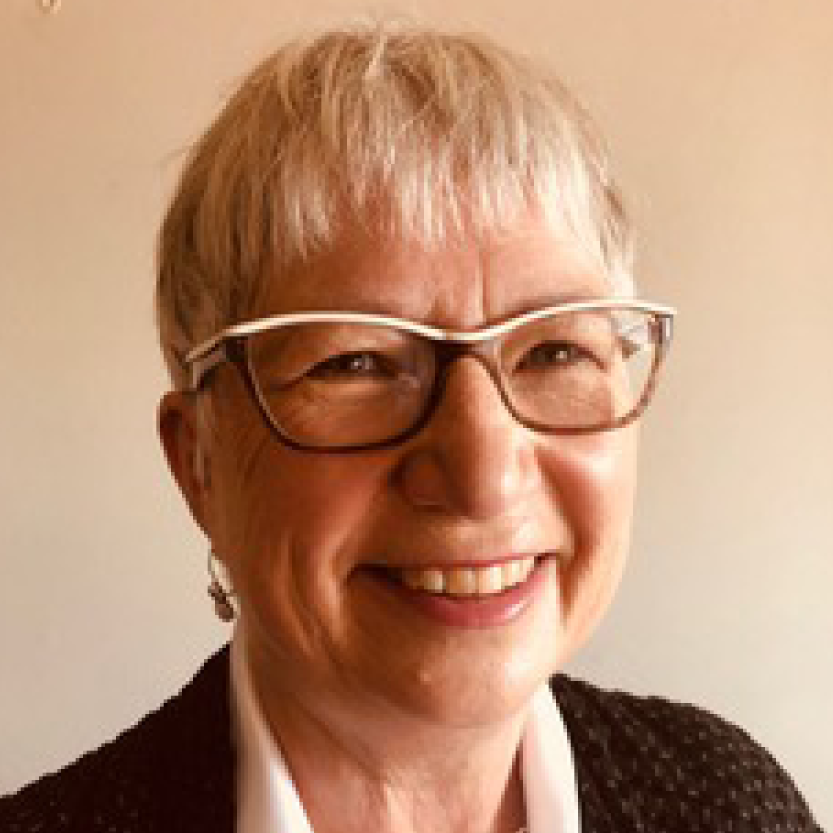 Jane Patrick is a retired County Court judge. She sat in the criminal division for 10 years and conducted a large number of sex offence hearings. Jane also sat regularly in the Sex Offences List Directions Hearings. Prior to her County Court appointment, she was a magistrate for eight years. dealing with many sex offence cases. Her previous experience includes work as a barrister at the Office of the Commonwealth Director of Public Prosecutions and the Victorian Equal Opportunity Commission. She has always loved reading crime fiction (especially by women authors), but is not so keen on true crime. Jane is a member of Sisters in Crime. 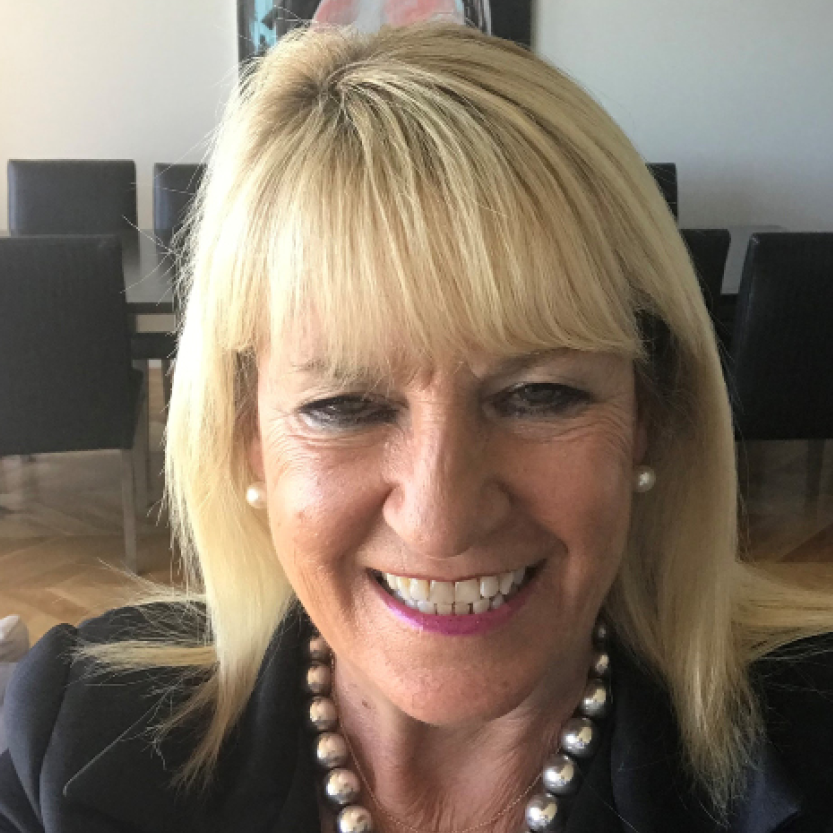 Michele Williams QC is Chair of the Post Sentence Authority, a new independent statutory body established to monitor and supervise serious sex offenders and serious violent offenders who continue to be an unacceptable risk of committing a further serious offence once their sentence is completed.

Michele has practised as a criminal barrister for thirty years. In 2002 she was appointed a crown prosecutor, taking silk in 2005. She became a senior crown prosecutor the following year.

In that same year Michele was appointed first Head of the Specialist Sexual Offences Unit at the Office of Public Prosecutions, a newly formed unit in response to the Law Reform Commission’s enquiry into the way victims of sexual offences were treated in the criminal justice system.

In 2007 Michele became the first Chair of the Therapeutic Treatment Board, which was established as a pathway to early therapeutic intervention for young children who were exhibiting ongoing sexualised abusive behaviour and as a way of preventing them from becoming adult offenders. Michele was interviewed for Louise Milligan’s book, Witness. 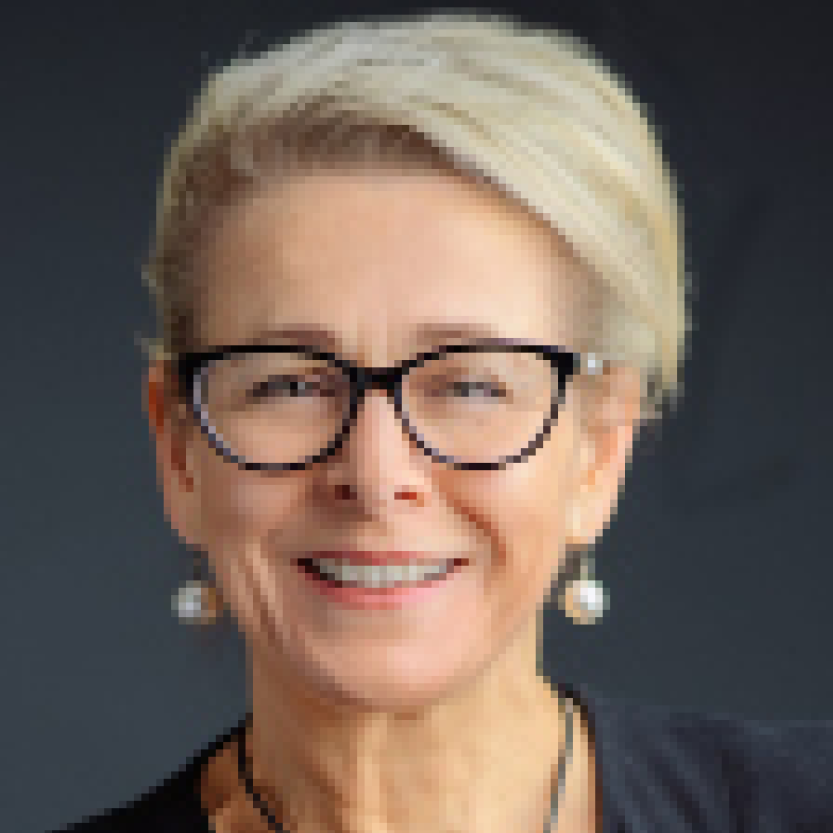 Rachel Spencer, Associate Professor of Law and Director of Monash Law Clinics at Monash University, will compere the panel. Rachel’s diverse three-decade-plus career in the law has included private practice, commercial radio, the wine industry, and the community legal sector. She has taught in clinical legal education programs for twenty years across three universities and has published widely in the areas of legal ethics; law, art and literature; law and popular culture; media representations of lawyers; and access to justice.

Linking her knowledge of the law with her interest in life-writing, Rachel has recently submitted a PhD thesis that includes an exploration of the ethics of true-crime writing and brings together the disciplinary literacies of narrative storytelling, true crime methodologies and legal precedent in the form of a true crime manuscript, which she hopes to publish in the near future. Rachel is a member of Sisters in Crime.

Witness can be bought from Sisters in Crime’s long-term supporter, the Sun Bookshop, 10 Ballarat st, Yarraville which now has an on-line order service.

If you would like to support Sisters in Crime Australia and the work it does for Australian women crime writers, please donate $10 by Wednesday 19 May, 5pm through Eventbrite.

The pack will include Witness by Louise Milligan (Hachette Australia) plus one of these book groups:

A video link to this event will also be posted on Sisters in Crime Facebook, Twitter and Instagram pages, and sent to members and supporters via the e-newsletter, A Stab in the Dark.