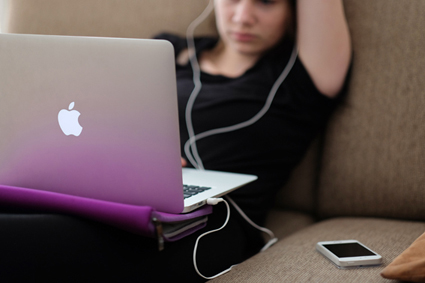 Authors Emma Viskic, Anna Snoekstra and J M Green discuss how to triumph over ‘second novel syndrome’ and much much more with Maggie Baron. To be followed by the AGM. 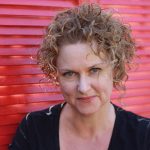 And Fire Came Down (Bonnier Publishing) Emma Viskic’s second novel, again features Caleb Zelic, a deaf private detective. When a young woman is killed after pleading for his help in sign language, Caleb is determined to find out who she was. And the trail leads straight to his hometown, Resurrection Bay. The town is on bushfire alert and simmering with racial tensions. As he delves deeper, Caleb uncovers secrets that could threaten his life and any chance of reuniting with Kat, his ex-wife. Driven by his demons, he pushes on. But who is he willing to sacrifice along the way?

A classical clarinetist, Emma’s musical career has ranged from performing with José Carreras and Dame Kiri Te Kanawa, to busking in the London Underground. 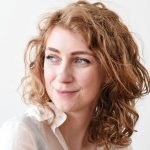 Little Secrets (Harlequin, October) by Anna Snoekstra is a stand-alone thriller that started out as a short story for the Scarlet Stiletto Awards a few years ago, but it kept growing and growing until it was too long. The story weaves together a small town reeling in the wake of the tragic death of a young boy in an arson attack, an aspiring journalist desperate for a story and little dolls full of secrets.

Only Daughter, Anna’s debut novel, has been optioned in the US by Universal Pictures.

Anna was born in Canberra and studied Creative Writing and Cinema at the University of Melbourne, followed by Screenwriting at RMIT University. 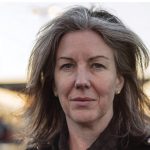 She divides her time between writing in her backyard studio and working as a librarian. Visit her blog for more information. 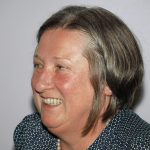 Maggie Baron is a former forensic scientist who worked in the area of trace evidence analysis. A passionate crime reader, she brings a strong analytical perspective to the craft of writing. She works in infrastructure and transport planning and in 2015 became Sisters in Crime’s inaugural President.

Bookings: sensationalseconds.eventbrite.com
Please note that ticket purchases to this event will incur an Eventbrite processing fee at checkout

Tickets: $15/$10 Sisters in Crime and Writers Victoria members/concession
Tickets not sold prior to the event will be available at the door for $17/$12
Dinner upstairs from 6.30 pm (bookings not necessary); men or ‘brothers-in-law’ welcome