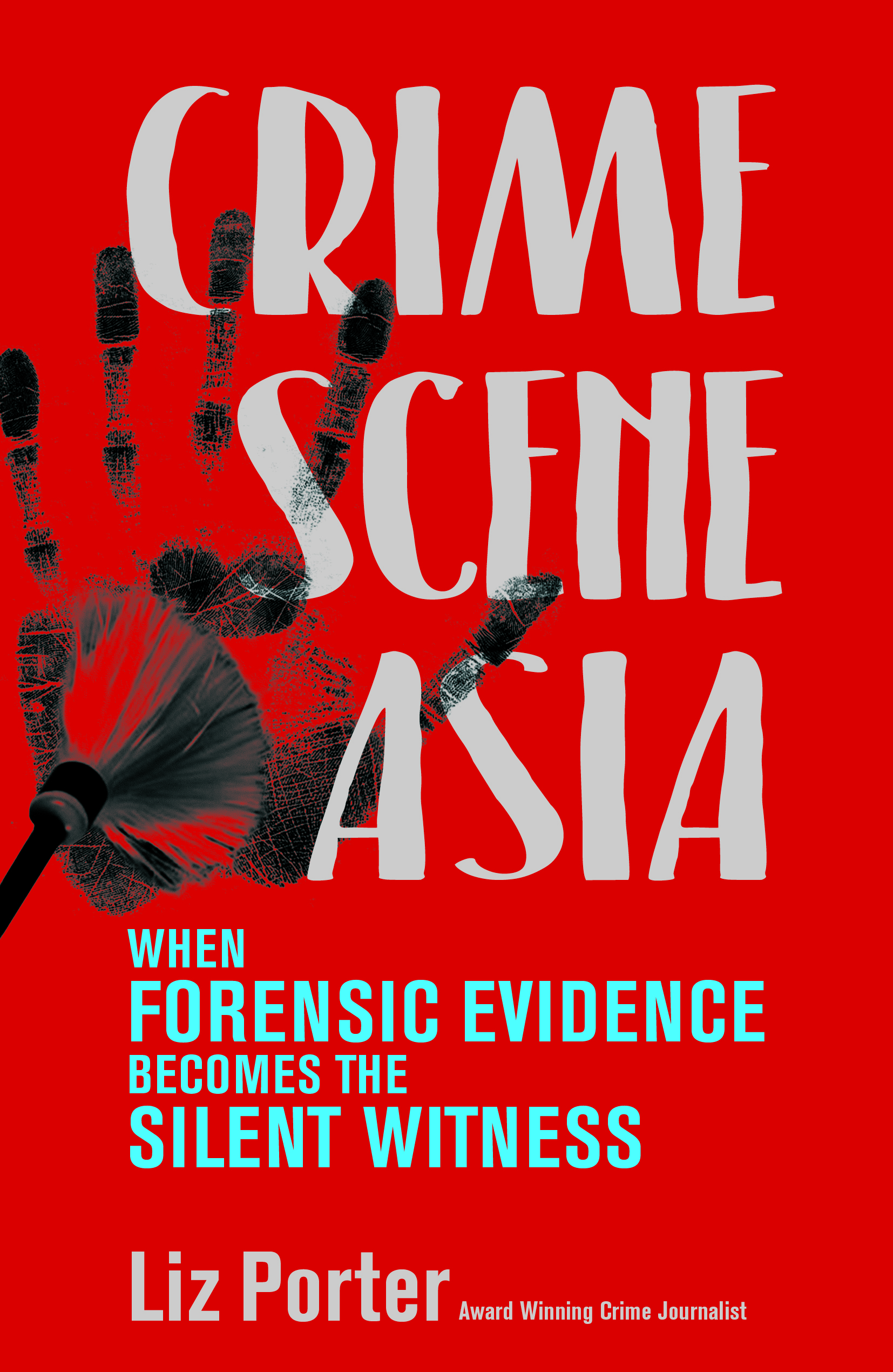 All crime fans are invited  to the launch of Liz Porter’s latest forensics book. This time her focus is Asia.

Crime Scene Asia: when forensic evidence becomes the silent witness contains 16 cases from Singapore, Malaysia, the Philippines and Hong Kong, and one from Sydney, in which a Singaporean spent spent eight years in jail for a murder before being acquitted and freed because of forensic evidence – and some terrific work by Sydney barrister David Dalton SC in the Bali bombing case .

Liz Porter is a freelance journalist best-known for her prize-winning books about “the real CSI”. Based in Melbourne, she is a former award-winning legal affairs reporter for The Sunday Age. 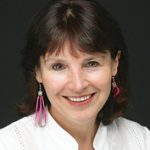 Her first crime book, Written on the Skin: an Australian forensic casebook, was joint winner of the Australian Crime Writers Association’s Ned Kelly award for the best true crime book of 2007. Her second one, Cold Case Files: past crimes solved by new forensic science, won Sisters in Crime’s 2012 Davitt award for best true crime book. Her novel, Unnatural Order, was published in 1995. Set in Germany, where she lived and worked as a freelance journalist in the late 1980s, it was republished as an e-book in 2016 (Clan Destine Press).

Liz is a year-round sea swimmer at Melbourne’s Middle Brighton sea baths, a chorister in a pop music choir, and is a tragically devoted fan of the AFL football club, St Kilda.