Open invitation – Launch of Emma Viskic’s And Fire Came Down 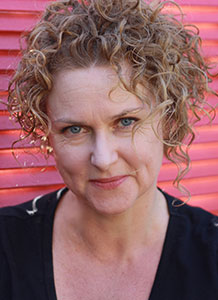 You are all invited to the launch of Emma Viskic’s And Fire Came Down – a novel about a deaf private investigator dealing with a murder mystery, loss, racial tensions and secrets. Launched by Toni Jordan.

This is a free event. No bookings are required.

This event will be Auslan interpreted.