Jane Harper in conversation with Angela Savage about The Lost Man 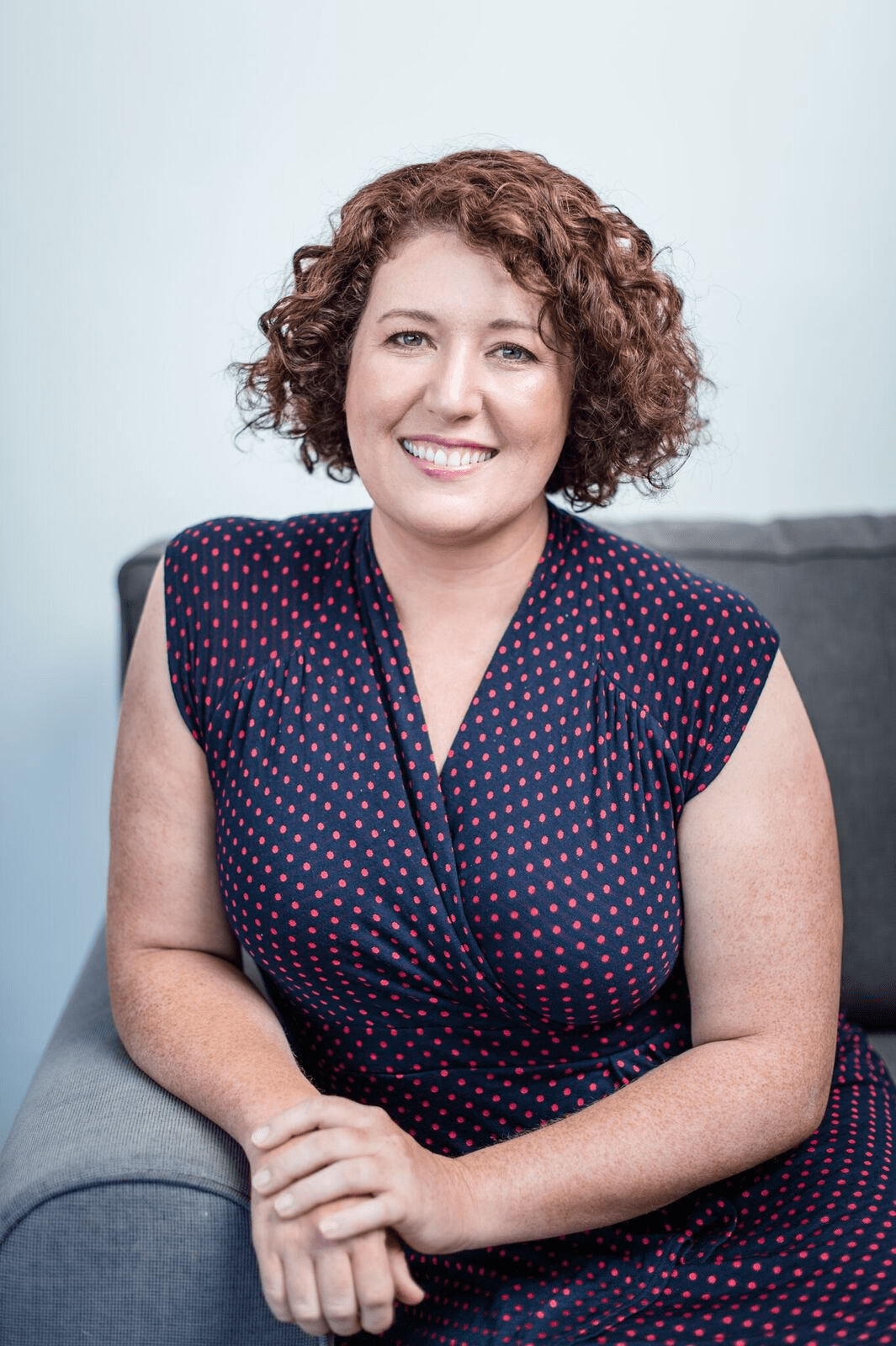 Two brothers meet at the border of their vast cattle properties under the unrelenting sun. They are at the stockman’s grave, a landmark so old that no one can remember who is buried there. But today, it is their middle brother Cameron who lies dead. And so the Bright family’s quiet existence is thrown into grief and anguish. Did Cameron lose hope and walk to his death? Because if he didn’t, the isolation of the outback leaves few suspects …

Jane is the author of bestsellers The Dry and Force of Nature. Her books have been published in more than 36 territories and film rights have been optioned to Reese Witherspoon and Bruna Papandrea. She has won numerous major awards including three Davitt Awards, the Australian Book Industry Awards Book of the Year, the Australian Indie Awards Book of the Year, the CWA Gold Dagger Award for Best Crime Novel, and the British Book Awards Crime and Thriller Book of the Year. Jane worked as a print journalist for thirteen years both in Australia and the UK. janeharper.com.au

Angela has lived and travelled extensively in Asia. She has written three crime novels set in Thailand, featuring ex-pat PI Jayne Keeney. In 2019, Transit Lounge will publish Mother of Pearl, which explores the complex and contentious topic of overseas commercial surrogacy. Angela currently works as Director of Writers Victoria. She has won the 2004 Victorian Premier’s Literary Award for an unpublished manuscript and the 2011 Scarlet Stiletto Award for ‘The Teardrop Tattoo’. angelasavage.wordpress.com

Cost: $15 (members of the Athenaeum Library & Sisters in Crime; concession); $20