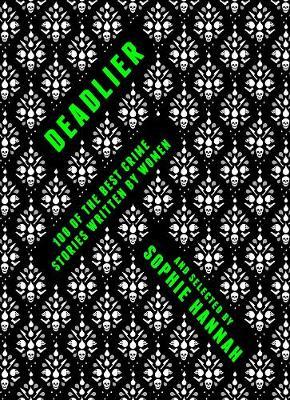 Stories by two Sisters in Crime members, Emma Viskic and Angela Savage, were selected by Sophie Hannah for the new collection, Deadlier 100 of the Best Crime Stories Written by Women. They are the only Australians an star alongside such luminaries as Agatha Christie, Daphne du Maurier, Val McDermid and Margaret Atwood. Emma and Angela are both mystified as to how their work came to Sophie’s attention (her 2015 visit when she presented the Davitts and spoke at the Melbourne Writers’ Festival?) , but they’re not complaining! Deadlier is being released by Head of Zeus publishing in the UK on 6 October. Booktopia says it will be available here on 23 October.