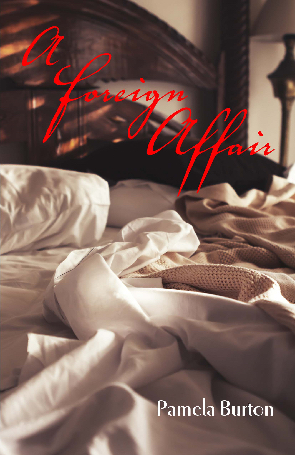 Years of legal practice are put to use in this interrogation of a murder mystery, and the rollicking incompetence of ASIO super sleuths. The stench of rot from Operation Fishnet and its web of corrupt and greedy men, with an eye to illegal immigration and boatloads of contraband, unravels in a fascinating courtroom drama.  With intricate knowledge of a spy operation in disarray, and the petty foolishness of the men in power, feels like the ultimate Canberra insider’s revenge, with a feminist twist in the knife!’

This book feeds on the fears we have about our spy agencies and their ethics in pursuit of a person. The story starts with a murder that appears unconnected to the rest of the book, until the layers are slowly unpeeled. For perceptive readers they may pick up the link to the main story faster than I did, and it did annoy me that I was left with this hanging thread from the start that seemed unrelated to the main part of the story.  Yet hints were there; I just did not pick up on them.

The underlying plot concerns corruption, at different levels and in different ways, and how trying to get results may lead to abuse of protocols. This plot line was vital to the tying up of the threads of the story.

I thought one of the characters was the main character, only to find out later that it was a different character. The tenuousness of honour and good name was raised with regard to the employment of consultants.

The author is in a position to be well acquainted with the workings of the Departments in Canberra, due to her life as a barrister. She started her own law firm and has been a Senior Member of the Commonwealth Administrative Appeals Tribunal.

I found myself thinking about how easy it would seem for those in particular positions to set up links that allow them to make personal gain, that corruption can so easily happen, and that it can be very hard for the people who are honest to fight against it.

I am glad that I read this book- viewing Canberra as different from the sterile city I had found it when my family visited many, many years ago.