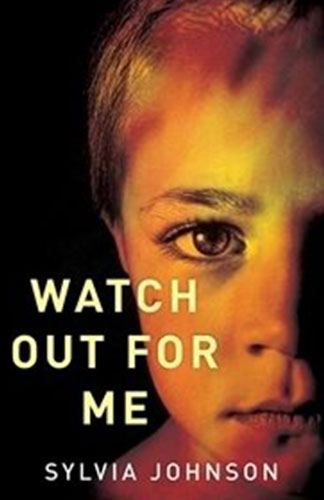 Author: Syliva Johnson
Publisher: Allen and Unwin
Copyright Year: 2012
ISBN: 978 1 74237 670 7
Review By: Maris Morton
Book Synopsis:
Australia, 1967. Four children tell a lie to get out of trouble. As a result, an immigrant worker is wrongly accused of a crime, with horrific repercussions.
Nearly forty years later, in London, police gun down an innocent man suspected of carrying explosives concealed by his overcoat; and in Sydney, on the final day of a high-security international summit, another suspected terrorist pushes his way through the heat of summer, wearing an overcoat …

This tale has quite a lot going for it. In places, it is beautifully written. It paints a vivid, warts-and-all picture of the pains and pleasures of childhood, its careless cruelties and sudden affections; the setting, in and around a holiday house at Bradley’s Head on Sydney Harbour, is well drawn and credible.
The story revolves around four children, three siblings and a cousin, who spend a holiday together roaming the headland, exploring the lighthouse, rotting jetty and the abandoned tunnels that are a relic of World War II. Richard is a hero to his younger cousin, Toby, a sensitive lad whose mother is mentally ill; the girls, Hannah and Lizzie, join in most of their games, and later it is through their first-person reminiscences that the events of that holiday are revealed.
While the idea that prompted Johnson to embark on this tale is an interesting one I found the execution deeply flawed. The character of Hannah seems hysterical and unconvincing, her sister Lizzie’s adventure in Morocco is quite irrelevant, as are a couple of other characters; Tony’s remembrances veer from first to third person in a disconcerting way and we’re left wondering almost till the end what became of Richard. All in all, I found reading Watch Out for Me to be hard work, and, in the end, deeply unsatisfying.