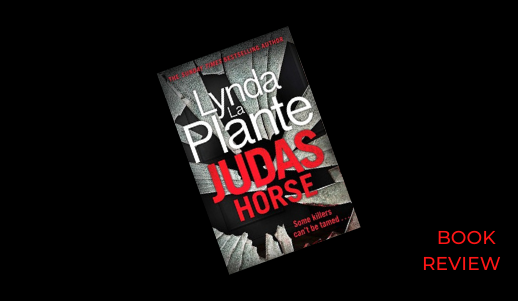 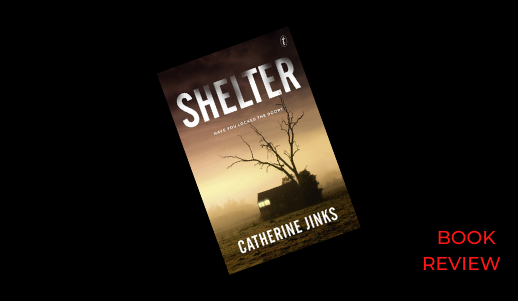 Meg lives alone: a little place in the bush outside town. A perfect place to hide for Nerine, who’s escaping a violent ex.

Then she starts to wonder about some little things. A disturbed flyscreen. A tune playing on her wind chimes. Has Nerine’s ex tracked them down? Has Meg’s husband turned up to torment her some more? 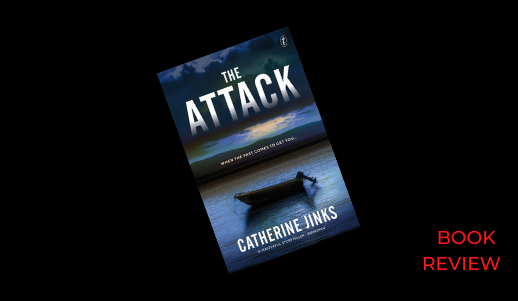 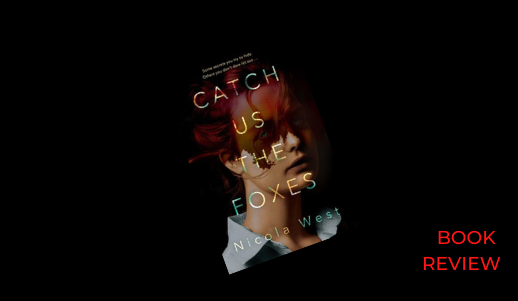 Ambitious young journalist Marlowe ‘Lo’ Robertson is horrified to discover the mutilated corpse of her best friend with seven strange symbols have been ruthlessly carved into Lily’s back.