The event, originally scheduled for Gleebooks, can now be viewed on YouTube.

The authors discussed their story locations, their characters and their inspiration. 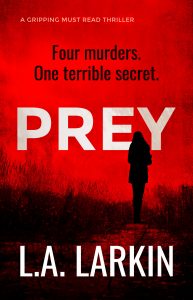 In L. A. Larkin’s new thriller, Prey, journalist Olivia Wolfe must unravel the terrible secret that connects a British Cabinet minister, a Vietnamese billionaire, and a poor South African teacher to a series of gruesome murders. 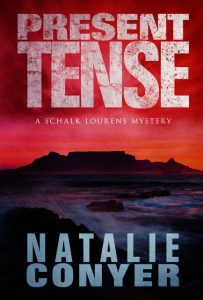 Natalie Conyer’s debut crime novel, Present Tense, is set in Cape Town. It’s a hard-boiled police procedural about an ordinary cop trying to find his way in a thrilling and dangerous country. It was The Pick of the Week for The Age and Sydney Morning Herald in January on 25 January. 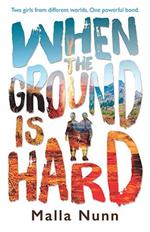 Malla Nunn is the author of four internationally published adult crime novels set in 1950s’ apartheid South Africa. Her debut YA novel, When the Ground is Hard, is set in a Swaziland boarding school where two girls of different castes bond over a shared copy of Jane Eyre. It won the Best Young Adult Literature, Los Angeles Times Book Prize this year.  Her debut adult novel, A Beautiful Place to Die, won the Sisters in Crime Davitt Award for Best Adult Crime Fiction in 2009.

All books are available from Gleebooks online.